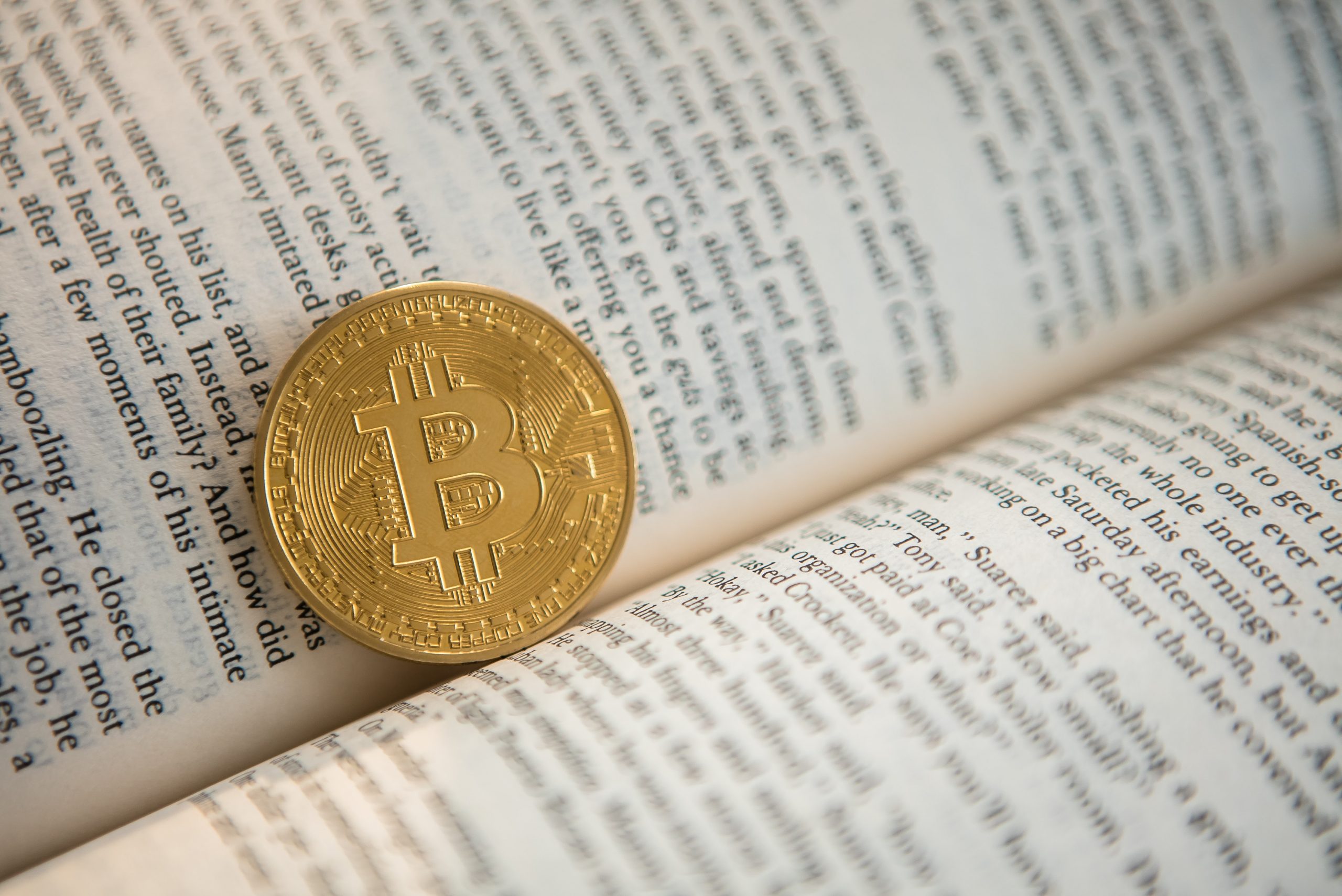 Weiss rating investment has traced some core reasons why investors must be optimistic regarding bitcoin. They perceive a “Fierce rally” with the price value of the cryptocurrency which is anticipated to hit 70,000 dollars mid-2021.

Likewise, institutional investments into cryptocurrencies and the Federal Reserve’s immense money-printing have also sparked the buoyancy.

According to the Weiss rating experts Juan Villaverde and Bruce Ng why investors must have to bullish regarding bitcoin besides some sidelong combination. Currently, the Weiss Ratings positioning bitcoin first among all cryptocurrencies.

Likely, one of the main logic why the bitcoin experts are bullish about bitcoin stock from a price value forecast based on the stock-to-flow evaluation.

The famous forecasting chart currently points to a fierce rally in the upcoming 12 months or may beyond, said by analysts.

They clear it, for instance, Gold has stock-to-flow of 62 that is the number of years of present-day production needed to contest global above-ground possessions.

In every 10 minutes, 6.25 new bitcoins are being generated after the Bitcoin halving in May. It means that it will take about 56 years for new coinage to compete for the circulating supply of Bitcoin’s.

Then observe it that how it is near to the stock-to-flow number for Gold that makes perception due to bitcoin is becoming super-fast archrival to Gold which is a safe-haven investment currently.

The experts have added more than the last stock-to-flow forecast was amazing about bitcoin’s actual price accomplishment.

The current stock-to-flow prophesy about bitcoin that the price value of bitcoin will be going up to 70,000 USD or maybe higher in the mid-2021 as analyzed from the history of halving. Whether it moves to just half right, then your money will be going to three-time high.

The other two major reasons for Weiss Rating investments which were highlighted by the experts were institutional money goes into cryptocurrencies and QE infinity.

The pandemic of COVID-19 situation has propelled the Federal Reserve to print 2.9 trillion USD in only 13 weeks in paper money.

The analysts claimed that this is an industrial level of corruption of money. Moreover, they are also forecasting that investors will invest money into Gold and bitcoin as a haven (safe) for their future when they lose trust in paper money.

Furthermore, Mike Novogratz, a famous Billionaire investor, has also of the opinion that this is the favourable condition for the bitcoin that we observe from the printing record of the central banks.

Similarly, the last major reason that was focused by the Villaverde and Ng was the interest of institutional investors in cryptocurrency, like Paul Tudor Jones. He has invested around 210 million USD into bitcoin.

The analysts have also analyzed that a big amount of institutional-sized money is flowing into a small market such as bitcoin. It would have truly eruptive results in the future for the Weiss rating investment in Bitcoin.