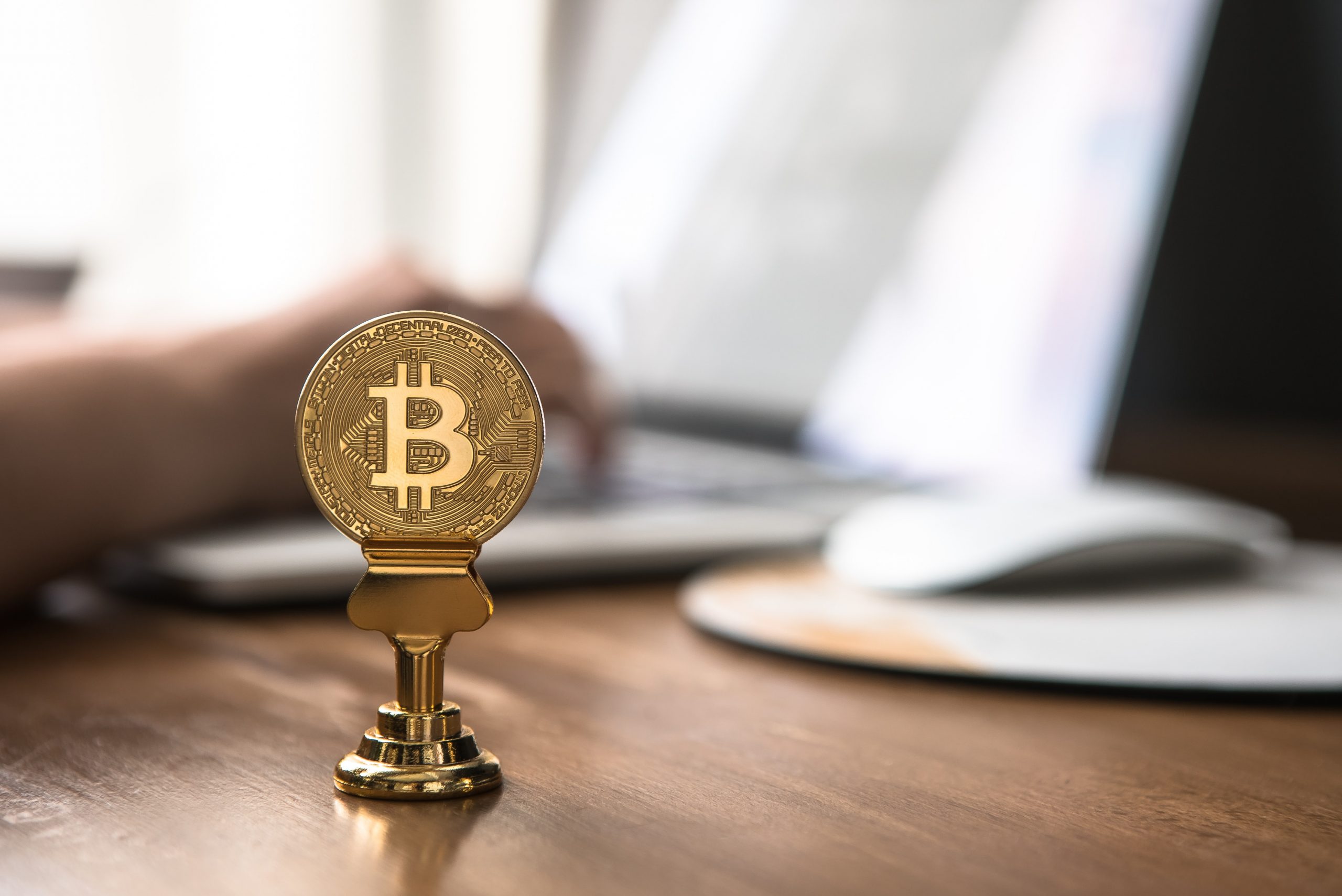 Coinbase has sold its Blockchain analytics software to U.S.A Secret Service and the States Department of Homeland Security. CEO Brian Armstrong has defended Coinbase’s position against the crypto community who have extremely criticize this move.

Contract between the U.S. Government and Coinbase regarding Selling Analytics Software:

The crypto-exchange Coinbase has inked the contract with the U.S. government for its blockchain analytics software, it was identified from the public records, which is available in the websites of the U.S. government’s Homeland Security department. The Block has first spotted the records.

Moreover, this contract was inked on May 9, which was awarded by the United State Department of Homeland Security. At the same time, the contract came into effect on May 10 and will end on at 2024, May 11.

The United State Secret Service federal agency is the contracting agency which investigates financial crimes like fraud and fraudulent activities. On March 1, 2003, the amount was sent from the U.S Department of the Treasury to the U.S.A Department of Homeland Security.

From the sources, the U.S government have also admitted that the U.S. Secret Service and the Department of Homeland Security of the United States have signed a contract with the Coinbase’s for the Blockchain analytics software.

Many people have strongly criticized the company Coinbase for selling its analytics software to the U.S. Secret Service. And it was the top trend on twitter to remove Coinbase while some are arguing bad for bitcoin and crypto.

Moreover, the Coinbase Company CEO Brian Armstrong has immediately defended the decision of the company. He twitted that Blockchain analytics software is not a new thing, and it has been working for a long time. And the software practices publicly available information and trying to catch crypto transitions and most probably to identify the bad doers.

Additionally, he also added that his Coinbase Company is practising a number of the existing blockchain analytics services. And its work out is alright, but the prime problem is here is that we do not like to share information with the third party. Likewise, when we cannot ignore, it will not support all the chain that we require.

We desire to recoup costs, but it is expensive to build this capacity.  For the blockchain analytics software, there is an existing market, and we can sell it to a handful folks also.

It is also much beneficial and helpful to establish a legal relationship with law enforcement agencies, which is more significant for developing cryptocurrencies.

In the last, we would say that it is also on the record that the Coinbase was intended to sell company analytics software to another two U.S government agencies, which including the Internal Revenue Service and the Drug Enforcement Administration. Furthermore, they have planned that it’s an initial public offering.

What is your view regarding analytics software selling by the Coinbase to the government? Please comment in the comment box.