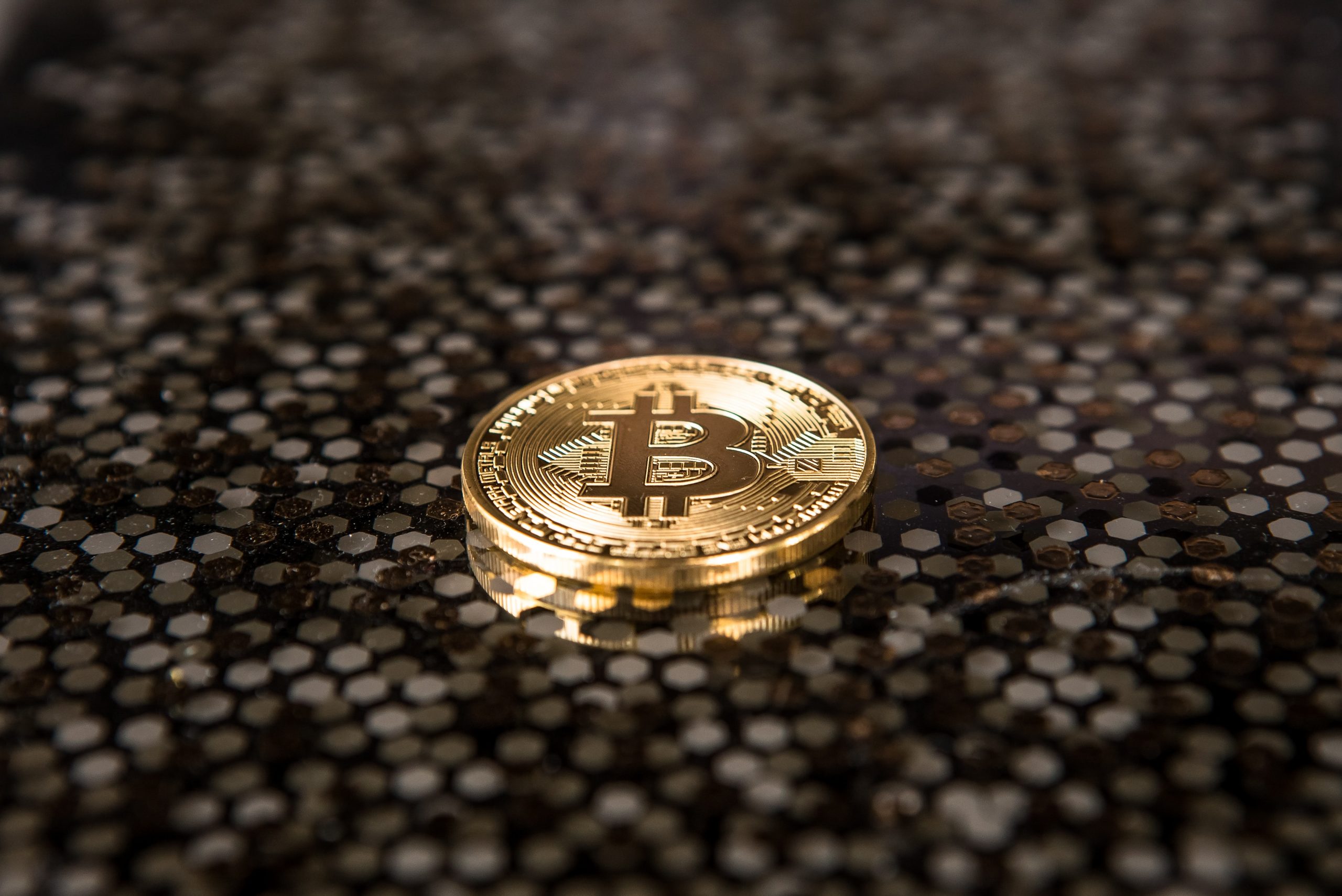 The tracking tools will make the U.S. A army and department of defence as well as other government agencies across the world to make a comprehensive inspection of the sources of Cryptocurrencies transactions and presents multi-currency survey ranges from the Bitcoins to many other best cryptocurrencies.

U.S. Government desiring for the Tracking of Cryptocurrencies Transactions:

On July 10, a request was placed on the United States government official’s website, with the title of the “crypto-currency investigative web-based application” for the information regarding transitions of cryptocurrencies. Plus, both the Government department the U.S. Army and the U.S. Defence Department have posted this request for (RFI).

The announcement is voluntary and all the information outlined in response to it, the notice verifying, that the U.S. Army Contracting- Command New-Jersey which is situated at Fort Dix, NJ is now looking over the stock market for potential investors capable of giving one license for one consumer of a cloud.

Moreover, the web-based application can serve law enforcement to point out and cease that doer who is practising cryptocurrencies for an unlawful activity like extortion, money laundering, and fraud etc.

Besides, the request goes along with the “Statement of Work” which express that the contractor should give entrance to an authentic cryptocurrency inquiry service, also mention to as a (Software-as-a-Service) solution needed for practice in criminal inquiry and the other purposes carried out by the United States Army Criminal Investigation Command.

Moreover, the application should make capable consumers perform a deep inquiry into the origin of cryptocurrency transactions and gives a multiple-currency investigation of cryptocurrencies and bitcoin as well.

In Quantico, VA, the U.S. Army Criminal Investigation Command major Cyber-crime unit will execute the services while the users can be anywhere across the world and in U.S. A also.

All the users which are included in it are the Drug Enforcement Administration, the Securities and Exchange Commission, the Federal Bureau of Investigation (FBI), Internal Revenue Service, the Transportation Security Administration and the U.S. Immigration and Customs Enforcement.

Furthermore, to install software without hardware, the service should be a tested thing. It should need the SOW essentials, which gives cryptocurrency transaction and the real-time bitcoin tracing and also will be able to identify interactions with other organization/entity and transaction patterns.

In the initial, this contract will be for one year period and have the option to prolong it for four years. At the same time, the responses for the information request should be given on July 20.