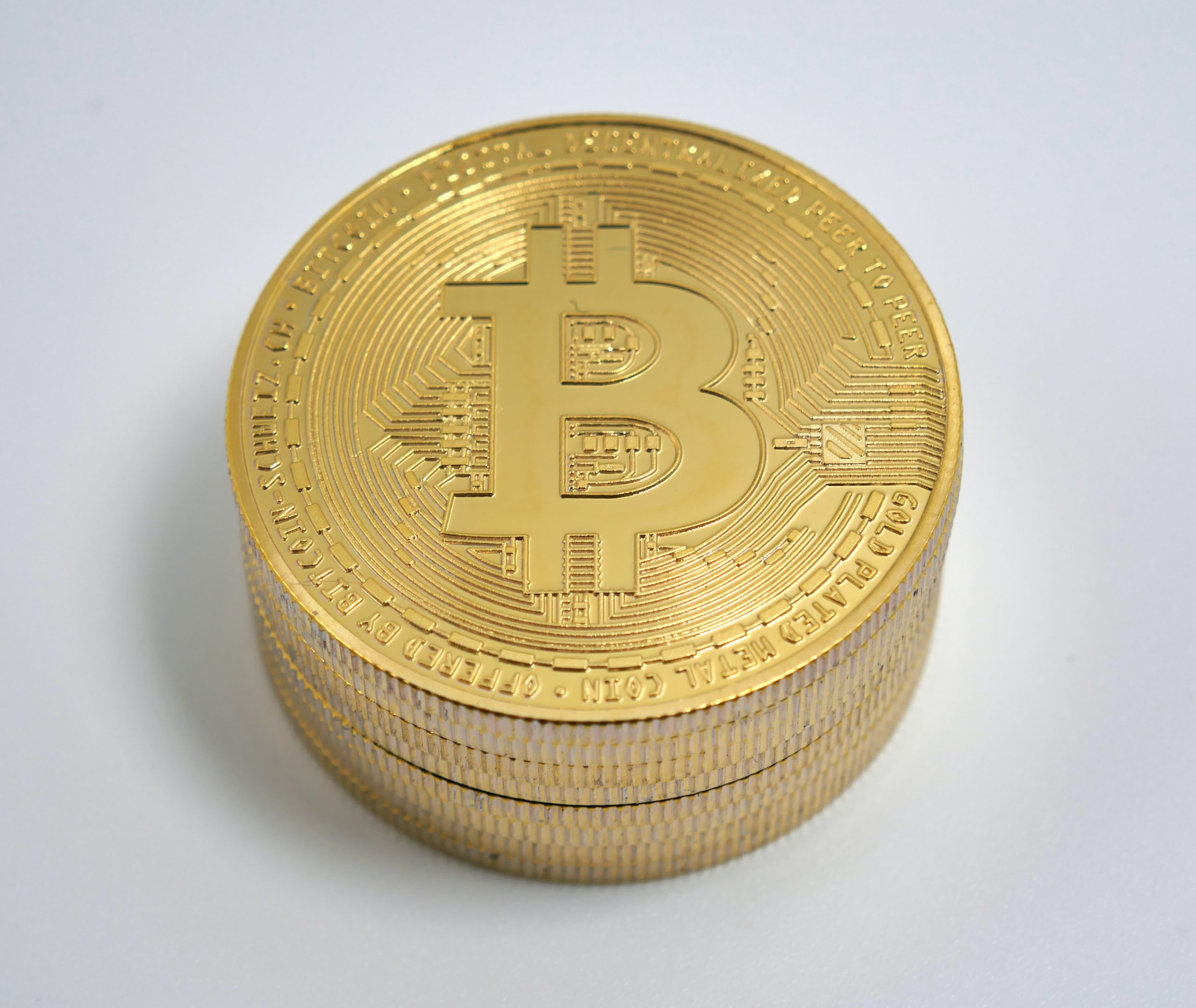 Bill Pulte, a Millionaire Philanthropist, has given away about 150,000 dollars striving to promote the Cryptocurrency mass adoption in the current year. But, some detractors are worried that this act may be promoting the volume of scammers who are supposed to manage fraudulent giveaways for scamming beginners out of cryptocurrency.

Some critics said that this act is an attempt of building and strengthening public profile on social media. In July 2019, Pulte was having only 10,000 followers on Twitter, while now he has about 3,000,000 followers.

In a post on July 9 2019, he said that he would be giving away funds through a CashApp to customers. The condition was that the donation would be made to those users only, who comment or retweet on the GiveAway post. He gives about 625 dollars to six followers on the next day to buy BTC (Bitcoin). He added that “it is necessary to the donation for purchasing cryptocurrency because the worth will increase in future.

This month, Pulte has given away about 5625 dollars till now. Remember that last month; he has given away over 18,000 dollars. Although the donations of Pulte in the last few months were in the form of Cash and free cars, still he came out in favour of giving away crypto for aggressively more adoption.

According to Bill Pulte, “the community of cryptocurrency is missing a great time of finance”. As a Philanthropist, he wants to promote adoption by helping the poorest people, especially the unbanked, of the world with cryptocurrency.

Bill Pulte, who reported giveaway of gifts ranging from 10 dollars to 15,000 dollars, always keeps an active and organized list of the receivers of his offers. Bill Pulte is the grandson of billionaire Willian John Pulte, and from him, he inherited only a part of his estate. Pulte claims that he has 11 Bitcoin (BTC) worth 100,000 dollars at the end of 2019.

The giveaways of Pulte seems to be legit because he owns verified accounts and he always accepts interviews with receivers. However, most people came across through scams of free giveaways in terms of cryptocurrency that involves social media platforms like Twitter as a gateway. The scam of giveaway demands the user to send a small amount of cryptocurrency for address verification and getting larger amounts later and yes they are not paid.

The head of cybersecurity company, Group-IB, Ilia Rozhnov, said that the most favourite tricks of scammers are fake giveaways of crypto. This firm also has seen that scammers exploit real giveaways.

She added that “fake giveaways influence massively the status of brands and stars whose names are being seized by scammers.” In such cases, for owners of brands, it is necessary to regularly observe online violations and block all of them who abuse their names.

In 2018, a fake account on Twitter announced free and fake crypto giveaway and pretended to be the founder of Telegram. According to reports, that fraudster scammed about 59,500 dollars in an hour from users. So, now one can do the same pretending to be Pulte who offers users giveaways for buying Bitcoin (BTC).