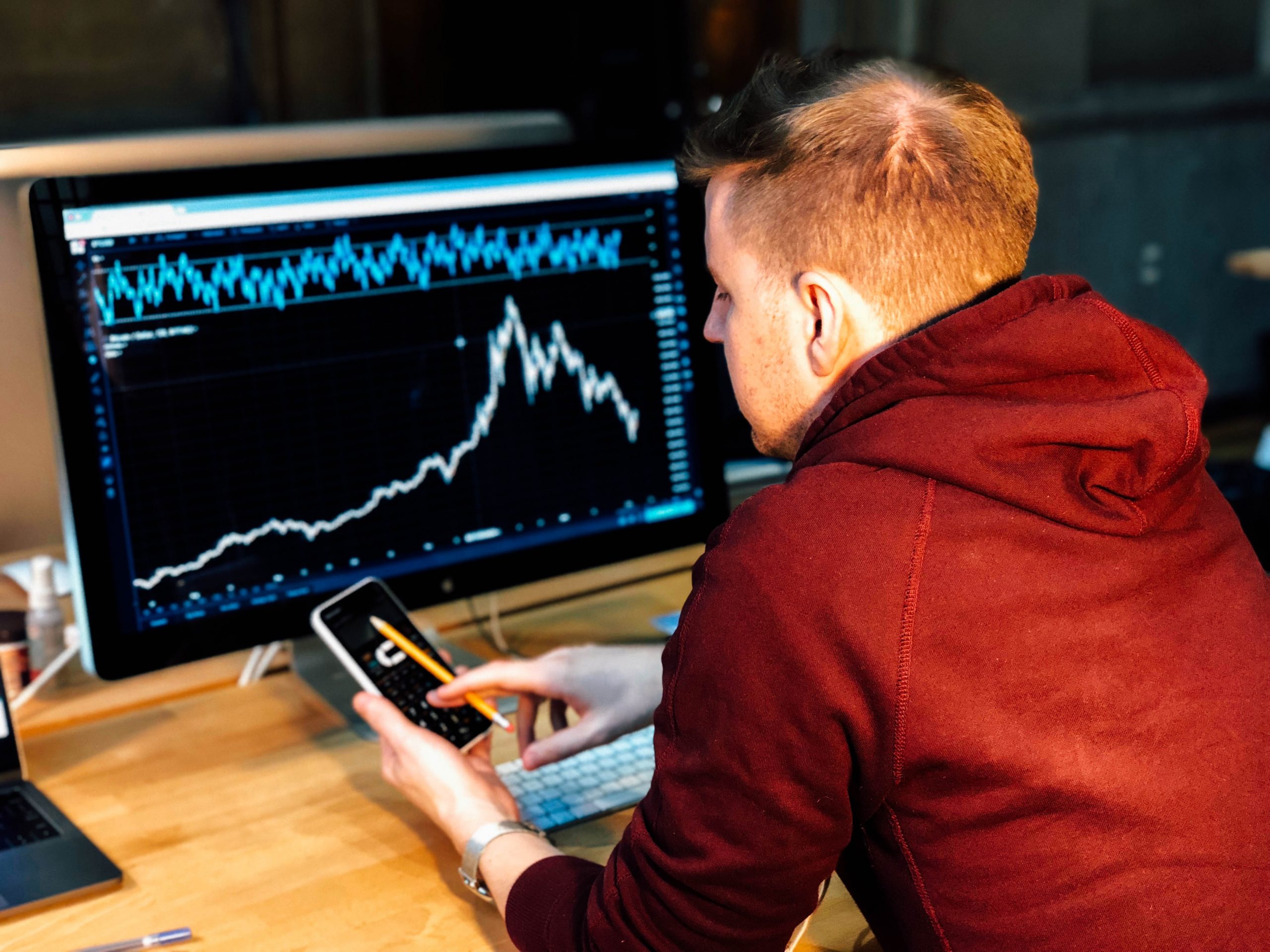 Peckshield, Research, and Analysis Company, recently published a report, which shows that cryptocurrency exchanges accepted 147,000 BTC worth $1.3 billion from high-risk addresses in the last two quarters of 2020.

Blockchain Research and Monitoring Companies have been accepted suspicious levels to critical transactions that arise from high-risk addresses and wallets throughout the last few years. For example, some bitcoin addresses could be on penalties list of country, drawn off from an exchange breach, adopted on a darknet marketplace, or used in some illegal activities.

There were top ten crypto exchanges on the list who accepted funds from high-risk Bitcoin addresses. These include Binance, Okex, Huobi, Gate.io, Zb exchange, Bitmex, Luno, Huobtc, Coinbase, and Bithumb. The report from the study shows that above 60 per cent of the aggregated total amount was from the top three trading platforms, i.e. Binance, Okex, Huobi.

In the first half of the year 2020, the leading exchanges which made withdrawals to high-risk and suspicious addresses were concerned to Binance, Kraken, Huobi, and Luno. The list of suspicious Bitcoin addresses that Peckshield provided includes very effective gambling addresses, involved in the use of darknet, scams, and often exchange crimes.

The report of the Peckshield also included several applications and exchanges that mix bitcoins for allowing trades and without the rules of KYC (know-your-customer). The report also recorded that they have noted digital assets worth $1.59 billion equals to 174,515.70 BTC, which was exchanged.

The blockchain Research and Analysis Company records that some exchanges of cryptocurrency have “acceptance issues” and judgments declare that investigation becomes more difficult due to cryptocurrency tumblers. Peckshield also discusses joining tools like coinjoin software etc.

Peckshield also provides information on analysis to Bituniverse by reinforcing Exchange Transparent Balance Rank (ETBR) of the firm. As noted by Etherscan and Peckshield, the Bituniverse information of ETBR derives from onchain exchange balances. Peckshield also explains registration-free Bitcoin (digital currency) trading services in the report they were discussing the deposits of 147,000 BTC from high-risk addresses.

The results of the report also detailed that the flow of illegal cryptocurrency addresses contained 13,927 transactions in total with $1.3 billion. Pechshield is the part of these companies which report on the suspicious addresses, called blockchain surveillance companies.

On May 15, a crypto-based news website, news.Bitcoin.com, reported on 20 blockchain surveillance companies that examine the similar prototypes of information as Peckshield reported. However, this news website encountered some notable mistakes when their newsdesk contacts the application, Bitrank.

On that particular day, their newsdesk copied and pasted an infected address, which was signalled by law-enforcement institutes and derived from the Plustoken scam and penetrated it into the Bitrank application. Unluckily, the platform of Bitrank provided the address with a “Risk Score of 52”, which is legally acceptable. It was given acceptance despite its use in the Plustoken scam.

All this discussion implies that the data of Peckshield and several other companies that analyze blockchain may necessarily not be correct.