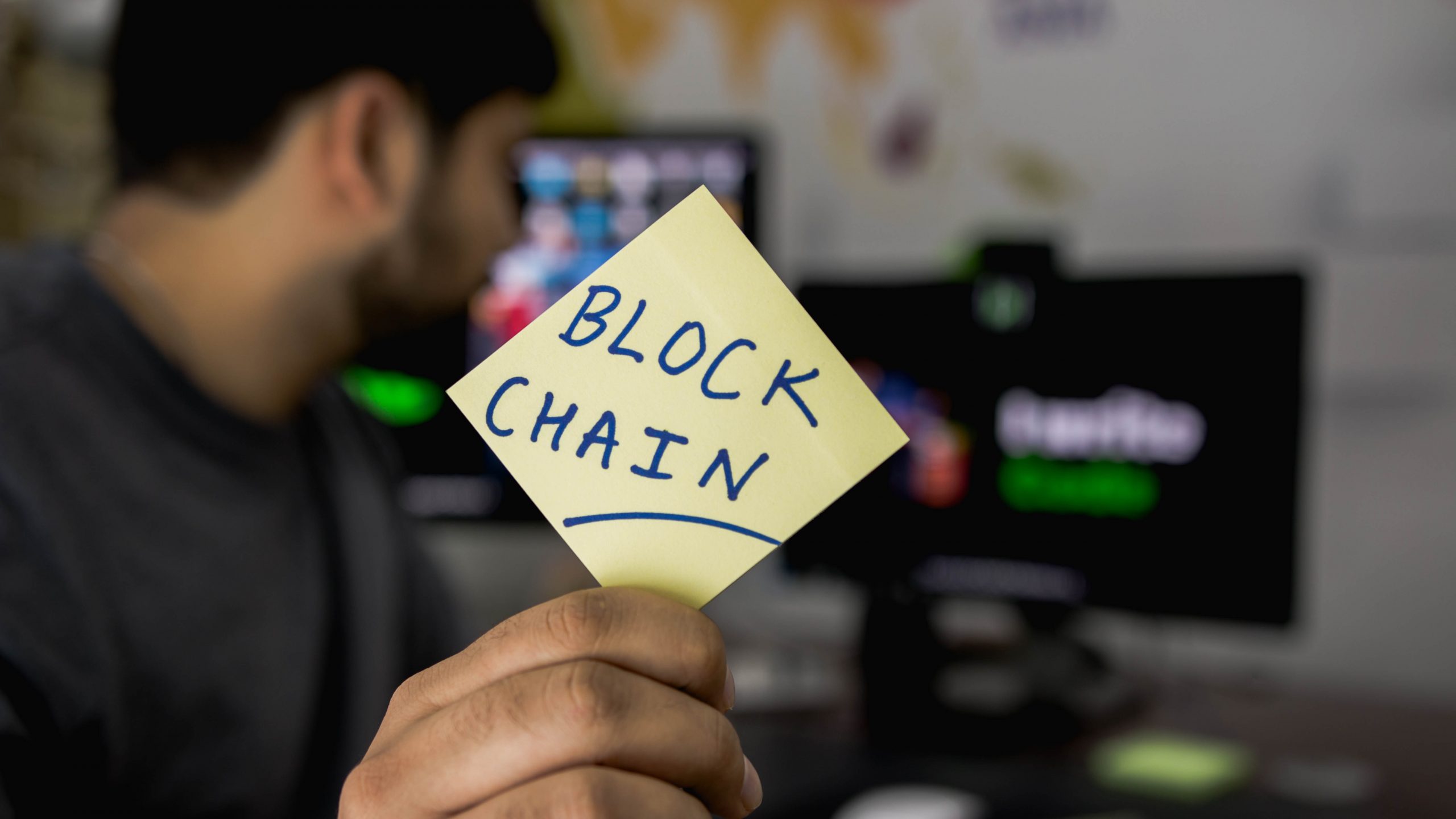 This question gets to the very heart of the current battleground for the future of Blockchain and ultimately, will provide the way forward for the victors.

Since its inception, blockchain has been championed as the ultimate removal of power from existing bodies and authorities and its dispersal back to hands of the ordinary people. In a style not dissimilar to the Enfranchisement movements of the past, the aim has been to rebalance the scales of power towards the individual and away from the existing controlling powers.

At its heart therefore, decentralized blockchain advocates nothing short of a digital revolution.

Clearly, that sort of stance won’t sit well with those currently in power, but to date, they have had little on their side with which to balance the argument. Until now.

A recent Thought Leader Article from Zurab Ashvil, Managing Director of Blockchain company L3COS, stands to shake up the existing Blockchain order and provide a clear alternative to the myriad of stand alone systems that exist today.

HIs argument is simple. He says;

“Leading industry figures, who can be credited with creating some of the most well-known blockchain networks, have advocated the cause of decentralisation above all else. There are different groups and their segregated systems advocate anonymity and, to some extent, chaos.

But I believe that to truly transform the world we live in, a regulated blockchain is needed.“

That is quite a claim, as to date, no one has really been pursuing this argument.

But the logic, when you start to examine it, is quite compelling.

Existing blockchain solutions simply cannot cope with the basic requirements to make people trust them, as whilst the decentralized and anonymous virtues of the current providers may suit those with a radical agenda, they simply cannot meet the basic human requirement of absolute trust.

Throughout history, there have always been command and control structures. Societies created them through a need to survive, to corral and allocate scarce resources and to stand together as a group against external threats. Decentralized and anonymous blockchain may fulfil the rebellious nature in people but unless we really want to descend to the point where every man is an island, literally, then societal structures will always be needed.

Blockchain as it currently stands cannot support that. With decentralisation and anarchy built in from day one, it cannot fulfil the societal trust element necessary to succeed.

Sure, decentralized systems can be very successful at certain elements but they will never be able to link Government to Business to People at a trust level that individuals will accept.

The solution offered by L3COS seems to answer all of these points and at the same time building in the trust layer that we will need for it to be universally successful.

Ultimately, no sovereign authority will be able to own blockchain and it must be seen to be above influence by any such body. Much as Apple and Microsoft provide the operating systems for so much of our lives today, L3COS propose their solution will do the same for blockchain.

Their entire offering rests on a triple layer consensus system, into which the trust and compliance are built. If it’s trusted by Governments it will be trusted by Corporations and by default, by individuals.

No doubt, there will be advocates of an alternative anarchic system but ultimately they cannot and will not win, Human history shows us that whatever our perceived rhetoric around freedom, ultimately we crave the security of hierarchical structures.

Decentralized blockchain, it seems, has had its day.