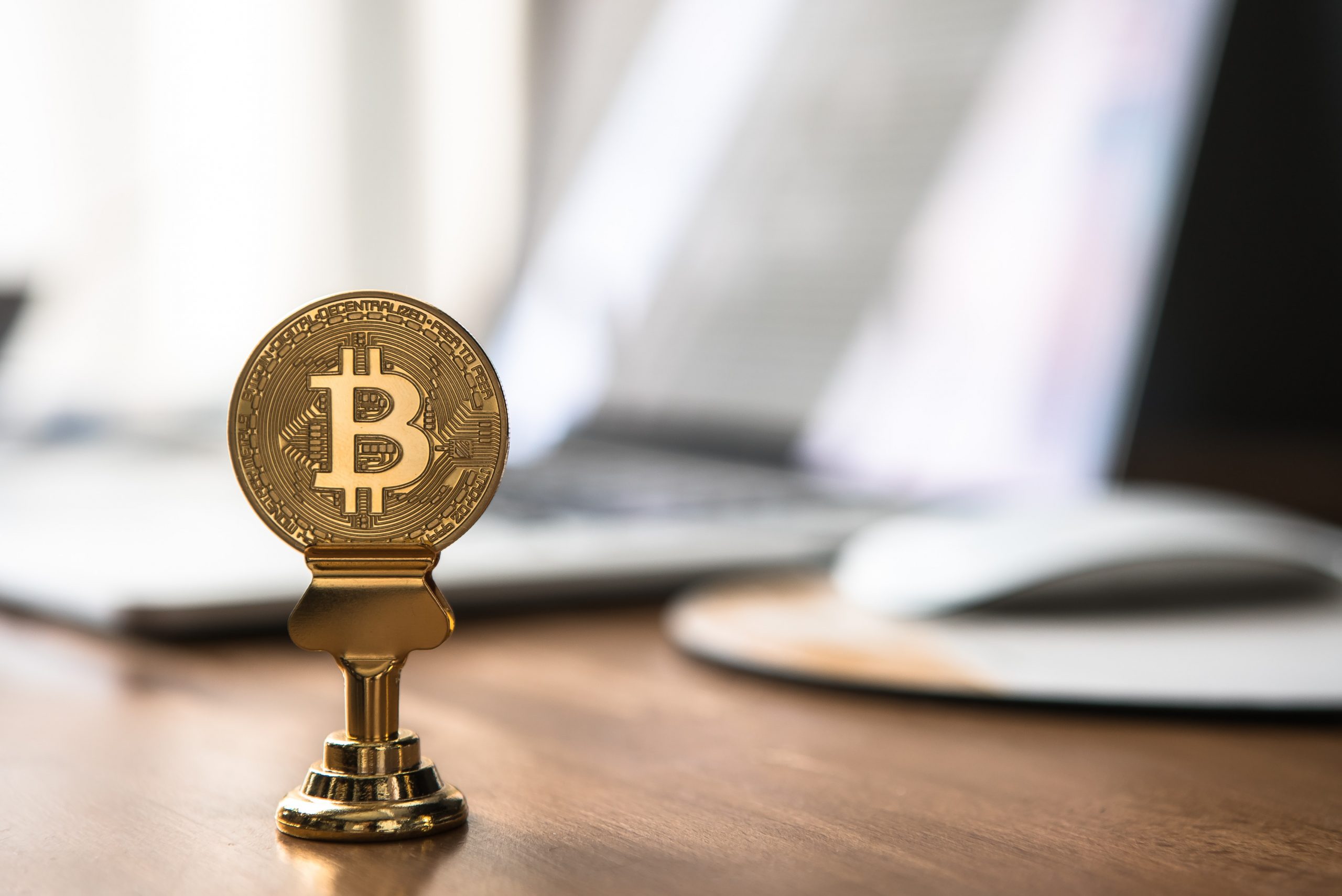 As the number of Bitcoin ATMs installed worldwide, it has reached a milestone. The number has exceeded 10k after seven years since the first machine was installed. This network of Bitcoin ATM has now spread across 71 countries with a total of 10162 Bitcoin ATM.

Over the years, the number of cryptocurrency ATMs has increased significantly. Last week, this number exceeded 10,000. Coinatmradar, a cryptocurrency ATM tracking website, wrote about the progressive installation of ATMs during the previous seven years. They reported that it took seven years to reach this point after the structure of the first BTC ATM in 2013.

This website also wrote that there were 1k active bitcoin ATMs in the process after the first 3.5 years of installation. This number of cryptocurrency ATMs increased from 1k to 9k over the next 3.5 years.

According to coinatmradar, 10162 ATMs have been installed at different locations in 71 countries. Besides cryptocurrency ATMs, 211270 other places sell Bitcoins such as mall kiosks and convenience stores.

With news.Bitcoin.com, Daniel Polotsky, the CEO of Coinflip, has shared some intuitions into the Bitcoin ATM industry. He says that Bitcoin ATMs have become the go-to facility for those contributing to the cash-to-crypto market.

Besides, the CEO says that we are on track to have 3k bitcoin ATMs by the end of this year. To fulfil this, our company is installing between 30 and 50 bitcoin ATMs per week.

The top country having most of the Bitcoin ATMs is in the U.S having 8004 ATMs installed at different locations. Canada follows the U.S with 879, the United Kingdom with 281, Australia with 152, Spain with 105, and Switzerland with 81 areas.

The top manufacturer of Bitcoin ATM is Genesis Coin with 3574 of its ATMs installed. Genesis Coin is followed by General Bytes with 2964, Bitaccess with 1040, Coinsource with 632, and Lamassu with 518 machines.

Several Bitcoin ATM operators are present amongst which the top 10 operators run 52% of crypto ATMs (5263 machines). According to the website Coinatmradar, 545 other operators run 4857 crypto ATMs. Coin Cloud is at the top of the ATM operators followed by Coinflip, Bitcoin Depot, Rockitcoin, Coinsource, and bitcoin of America.

Daniel Polotsky also revealed that for the first time, there had been an increase in the number of retail investors.  They need a simple purchase process and personalized help.

In this view, because of onramp’s speed and ease of use, BTC ATMs have increased competition within specific populations.

Among the users of Coinflip BTC ATMs, Polotsky noticed that one group stands out. The CEO said that a significant share of our user base is the underbanked and low-income groups who transact mostly in cash. They use our machines to transfer money, invest, pay bills, and more.

We are proud of the fact that we are the gateway to crypto for many who prefer our safety, convenience, and ease of use.