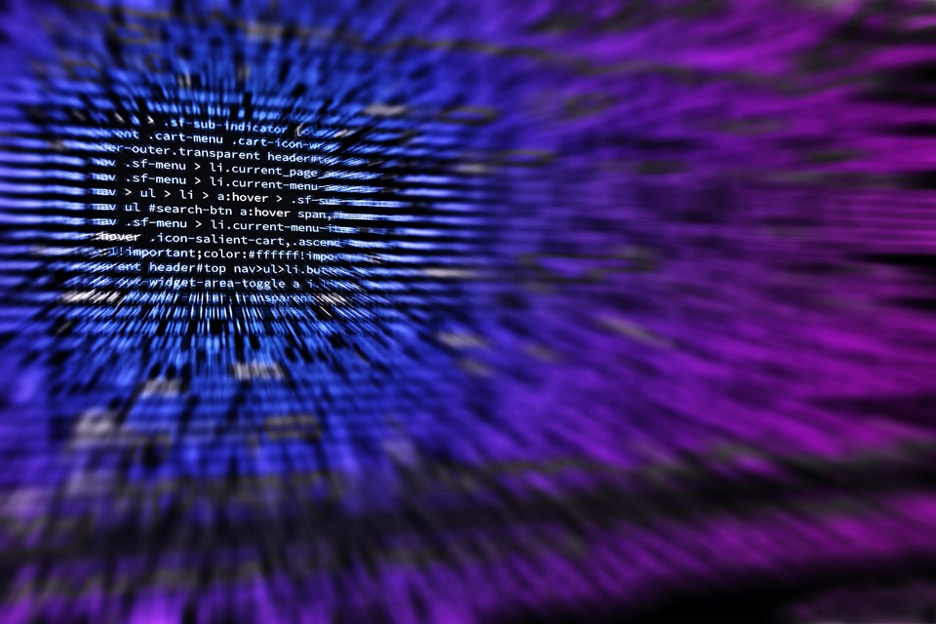 Penetration testing occurs when a company either hires an ethical hacker or penetration tester to simulate a cyberattack or does the same in-house to identify weaknesses in network security. It is also useful in evaluating how effective new security measures are. As of 2019, cyberattacks cost companies an average of 200,000 dollars per attack. According to that same report, small businesses are the target of 43 percent of cyber attacks. Two hundred thousand dollars is a considerable sum no matter the size of your company, but for a small business, it can be the difference between success and bankruptcy.

Working to identify and repair network weaknesses is well worth the cost and hassle when you consider the frequency with which cyber attacks occur. Penetration testing is a sensible investment in the future of your company. The following products are some of the top tools and software used for penetration testing.

Kali Linux offers an incredibly comprehensive array of tools and software for penetration testing. The collection of penetration testing or pentest products presented by Kali Linux is one of the most complete available. Even better, Kali Linux is free. Whether you are interested in doing a vulnerability analysis, defending against wireless attacks, password attacks, or protecting web applications, Kali Linux has a tool or software that will work for you. While Kali is an open-source project, do not let that deter you. The company that puts Kali Linux together is called Offensive Security. They are a trusted name in cybersecurity. Their development team works hard to ensure Kali Linux is secure.

Despite its name, Kali Linux does not require you to use Linux for your operating system. The one drawback to Kali Linux is that, if you are not familiar with cybersecurity or Linux in general, it can be overwhelming and easy to cause accidental damage. Kali Linux is a collection of tools meant for professionals or those studying for a certification, not cybersecurity dilettantes or beginners.

Burp Proxy is a tool included in the Burp Suite, which is authored by the cybersecurity company PortSwigger. Kali Linux’s collection features the entire Burp Suite. If you are looking for a product specifically for penetration testing related to sniffing or spoofing, there is no reason to wade through the other tools Kali Linux includes. Burp Proxy is the tool for you. Sniffing is the act of capturing data packets as they travel through a computer network. Spoofing makes a piece of information look like it is coming from a source you trust when it is not. Burp Proxy lets you record the details of the requests passing through your network. Burp Proxy also supports invisible proxying, which is helpful in some instances when you are dealing with a client that does not support HTTP proxies.

The Social Engineer Toolkit (SET) is an open-source, free set of tools driven by Python and focused on penetration testing involving social engineering. Social engineering is the human-based aspect of a cyberattack in which a malicious individual or group manipulates someone into sharing personal or confidential information. Attempting to deceive your employees into sharing information they otherwise would not, even in the name of better information security, may feel unethical. However, the SET does not focus on human vulnerabilities despite its name.

The Metasploit Framework is another tool included in Kali Linux’s collection. There is also a Metasploit Pro version for commercial support. It is Ruby-based and highly customizable. Metasploit is a great took for identifying vulnerabilities in software and can help you develop an intrusion detection system the suits your specific needs. It is open-source and updated regularly, helping you stay up-to-date in the rapidly-changing world of information security. Because it is easy to access and popular with black hat hackers that may target your company, it is vital to know what vulnerabilities Metasploit can find.

Nessus is an industry leader in vulnerability assessment. It offers three different versions, one of which is free and ideal for people just starting to learn about cybersecurity and penetration testing. The professional, paid version of Nessus is best for people working as penetration testers. It is on the expensive side for individuals and smaller businesses. However, it offers fast and accurate scanning, frequent updates so you are aware of all the latest threats, as well as content audits. Tenable, the company that created Nessus, was ranked first in device vulnerability management by the International Data Corporation in 2019.

Wireshark is a popular packet analyzer used by government, educational, and commercial institutions globally. It is user-friendly, allowing you to view captured data through a graphical user interface (GUI) rather than trying to interpret the results in their raw form. Wireshark is also versatile, running on a multitude of operating systems, capturing many different file types, and allowing the export of information in several different file types, including .CSV. Wireshark is included in Kali Linux’s collection and also free to download by itself.

While unpleasantly named, John the Ripper is a powerful password cracker. It is free and open-source, although there is a paid professional version as well. John the Ripper is relatively simple to use even for those who are not particularly tech-savvy, so you must take that into account when doing penetration testing. While developed for UNIX-based systems, it works with Windows, macOS, and others as well. It uses both brute force and dictionary attacks to crack passwords and can help you determine what password strength to require from your employees. Maintaining secure passwords may seem obvious, but it is easy to become lax about your password habits, and that can have devastating consequences.

There are numerous penetration testing software programs and tools available, to the point that you may not be sure where to start. The seven tools listed in this article are only a small selection of existing options. They range in price, power, and ease-of-use, but they are all respected and often used by industry professionals. With the right tools and enough preparedness, you can protect yourself and your company from costly and embarrassing cyber attacks. Because ethical or white-hat hacking is still hacking, be aware of potential legal problems that could arise from misuse of penetration testing software.