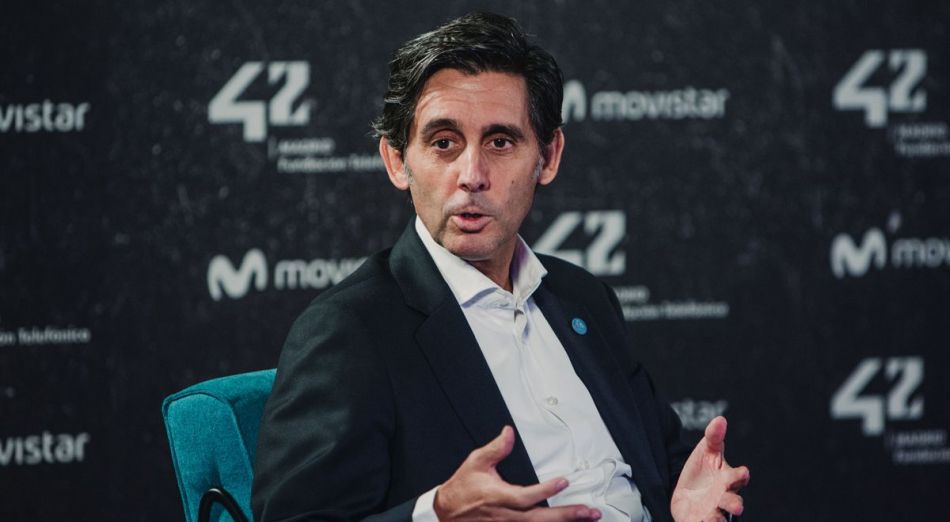 After the blow received by S&P, Telefónica led the increases in the IBEX 35 thanks to a report by Fitch, which considers that the telecom has a solid predominant position in Spain , and that its national operations provide a solid base for the broader group .

The rating agency points out that the Spanish market is competitive and in which fixed-mobile convergence (FMC) is important; But thanks to Telefónica’s investment in fiber and content, it makes it a leader in the fixed, mobile and FMC segments.

In this regard, he explains that Spain is at the forefront of Europe thanks to investment in fiber, maintaining one of the highest levels of fiber coverage (fiber to the home).

In this sense, Telefónica contributes with the access to the conduits and poles and the shared use of the network.

Brazil is also a strong point for the company
The report also analyzes Telefónica’s leading market position in Brazil and its evolution towards the broader Latin American region.

Thus, Fitch experts consider that the separation between Latin America and Brazil at the business level is potentially positive for the company’s credit profile.

It also refers to the balanced approach to leverage and shareholder compensation . However, “we expect funds for 2020 of net leverage from operations to reach 3.7x compared to a reduction threshold of 3.6x”, although they acknowledge that there is a currency risk with the depreciation of the Brazilian real that its competitors do not have.

But not all analysts see these strengths. From Bankinter add to S & P believes that this rebate, leaving the Telefónica rating one step away from losing the “investment grade” increases the likelihood of a cut in the dividend in 2021.

A higher risk premium in the event of this eventuality and the possible increase in the cost of the group’s debt makes it difficult for the security to reach its fundamental value of 4.2 euros and for this reason they change their recommendation from holding to selling.

To this end, they explain that “the potential for structural growth is low and the debt reduction progresses slowly, weighing down the evolution of the group.”

In the current environment, the objective of stabilizing free cash flow (OIBDA – capex) necessarily requires containment of investment that reduces the competitiveness of the group in the medium term.

There is also a risk that operations to obtain value from the company will be delayed.