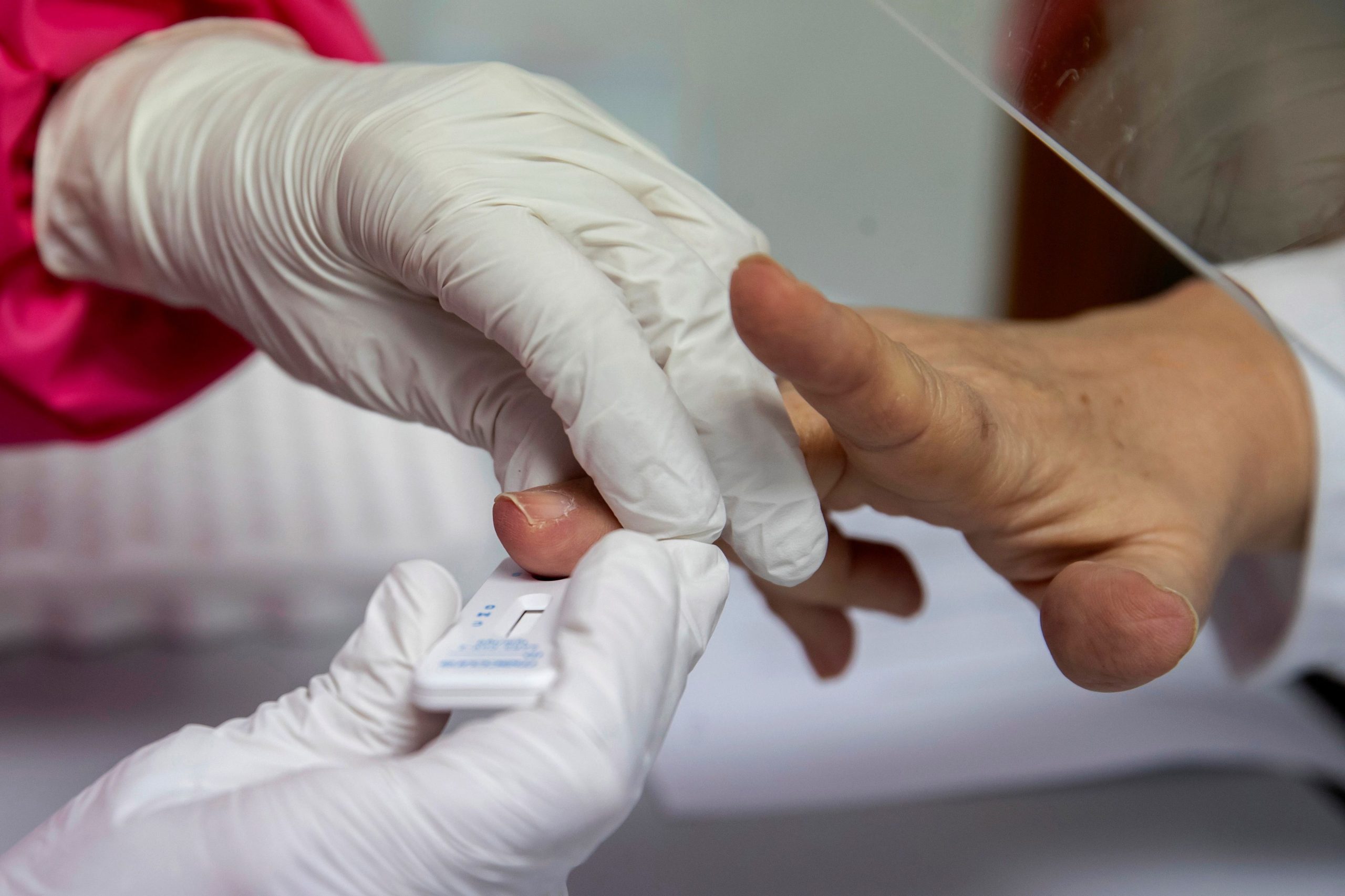 The same day that Pharmamar reports a PCR for the diagnosis of influenza and Covid-19 , another company, Sanipoint , reports that it has another test with the same characteristics .

Pharmamar is closer to expanding its agreement with Jazz Pharmaceutical

The difference between the one announced by the ‘biotech’ and the one marketed by this company specialized in the sale of sanitary PPE is that the Sanipoint, being self-diagnostic, the result emerges in 15 minutes.

On the other hand, Pharmamar’s, because it is a PCR, requires laboratory tests to clarify the result, so it takes several hours.50,000 tests per month and 95% efficiency

Sanipoint estimates go through a test demand of 50,000 units per month after verifying the penetration of the coronavirus detection kits that it already had on the market, for antibodies and antigens.

Pharmamar emphasizes the efficacy of Zepzelca against sarcomas

According to the results of its tests in hospitals, public organizations and private companies, the company indicates that the test is more than 95% effective.

The effectiveness of Pharmamar’s is superior with a specificity of 99.7% , the company reported in its statement on the matter to the National Securities Market Commission .

Pharmamar’s kits, which have also been selling detection PCR and antibodies since the end of March, are produced by its molecular diagnostics subsidiary, Genomica . This company has commercial agreements in more than 20 countries.

In addition, the Galician subsidiary is one of the companies awarded the Framework Agreement of the Ministry of Health that the National Institute of Health Management ( INGESA ) has tendered for the supply of up to 7.5 million molecular diagnostic tests for Covid-19 .

The company has already made its new PCR available to interested parties for exclusive sale to hospitals and professional molecular biology laboratories, which requires instrumentation and qualified personnel.

The Sanipoint rapid test also requires toilets for its use and performance, since the sale of these tests to the public is not allowed.

Sanipoint sources told finance.com that the company is confident that these kits will soon be sold in pharmacies, which would exponentially improve their sales estimates .

Pharmamar earns 10.58 million euros with its tests
Pharmamar kits have brought IBEX revenues of 10.40 million euros from mid-March to the end of September.

After two quarters in the market, sales are based on 5 million euros and from the biopharmaceutical they indicate that the sales guidelines will remain stable on these figures.

The listed company directed by José María Fernández Sousa detaches the arrival of the vaccine to a market of income from these sales because it considers that detection will continue as a fundamental tool for the control of the pandemic.