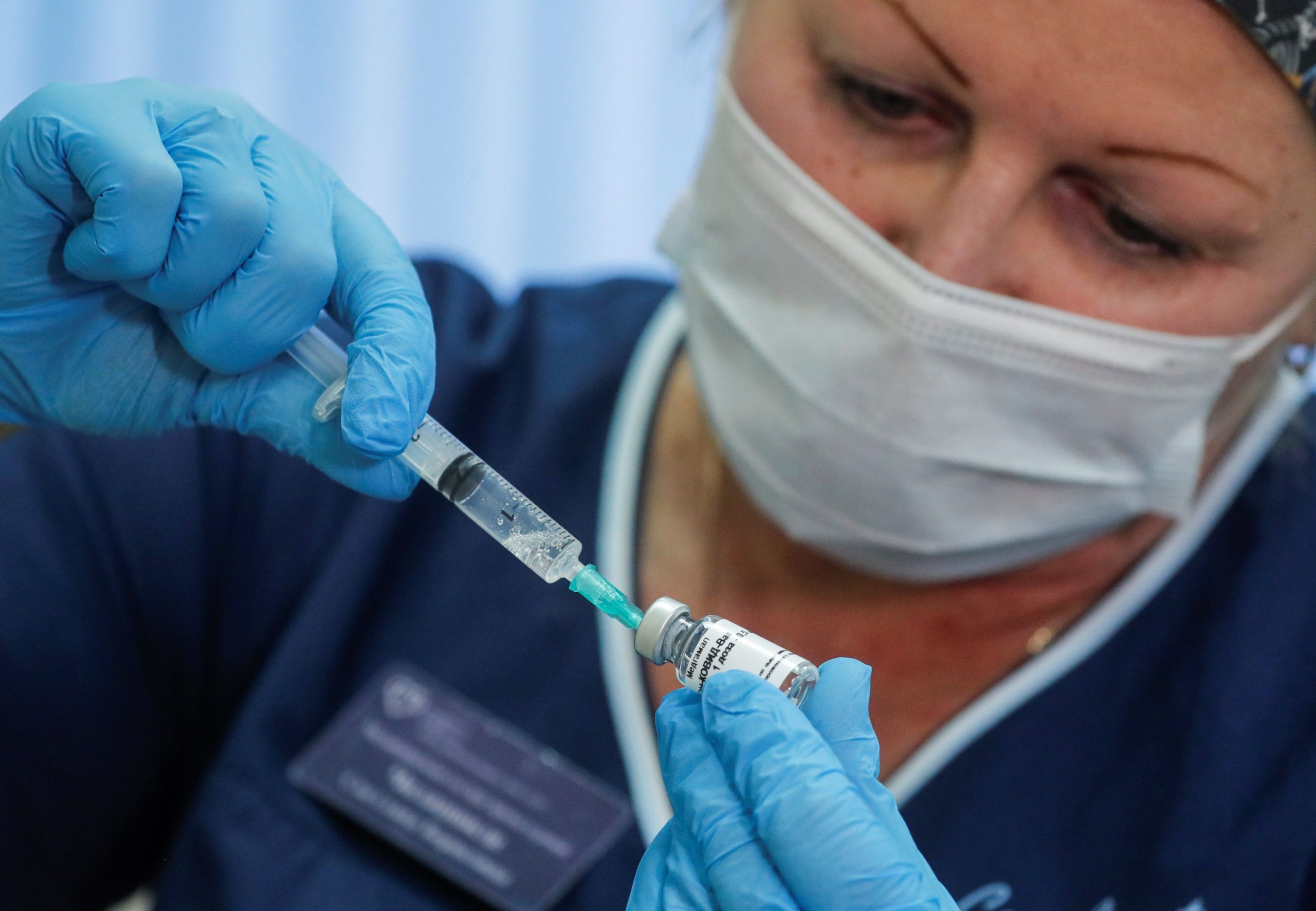 The Spanish pharmaceutical laboratory Rovi has reported this Monday that it is prepared to begin manufacturing the vaccine from the American biotechnology company Moderna from the beginning of 2021.

Specifically, Rovi estimates that the transfer of technology from Moderna (a company without its own production capacity) will occur in the first quarter of next year, as reported by Rovi in ​​a presentation sent to the CNMV on the occasion of its Market Day of Capitals 2020.

Thereafter, Rovi has a manufacturing capacity of 600 million doses per year that will be destined for markets outside the United States, according to the company’s strategy update.

“Rovi will provide vial filling and packaging capacity through the acquisition of a new production line and equipment for compounding, filling, automatic visual inspection and labeling to support the production of hundreds of millions of doses of the candidate vaccine,” the presentation reads. Posted by Rovi.

Which markets will receive the Rovi vaccine?

Among the markets that could receive the vaccine produced by the Rovi laboratory is the European Union, since Moderna is in advanced talks with the European Commission to supply Europe with 80 million doses of the vaccine against Covid-19 (whose name is mRNA-1273 ), plus a purchase option for up to 80 million more doses.

For its part, Canada has exercised the option to purchase 20 million doses of the vaccine and Japan has signed a contract to receive 50 million doses. Lastly, Qatar also has a supply agreement with the American biotech company.

Advances in the fight to find a vaccine.

Moderna announced last week that it is in the final stages of its vaccine trial , which has shown 94.5% effectiveness in preventing coronavirus infections.

A week before Moderna, Pfizer also announced that its vaccine is 95% effective . In addition, Pfizer has already initiated the procedures to obtain regulatory approval for it.

The last Western laboratory to announce its advances has been Astrazeneca, which works in collaboration with the University of Oxford, and which has also announced that the effectiveness of the vaccine reaches 90% depending on the type of administration that is made.

Once the hurdle of finding a vaccine is overcome, the next challenge will be the vaccination campaign. For this, the conservation conditions will be key. Moderna’s vaccine is less demanding on cold conditions, but Pfizer’s should be stored at minus 70 degrees.