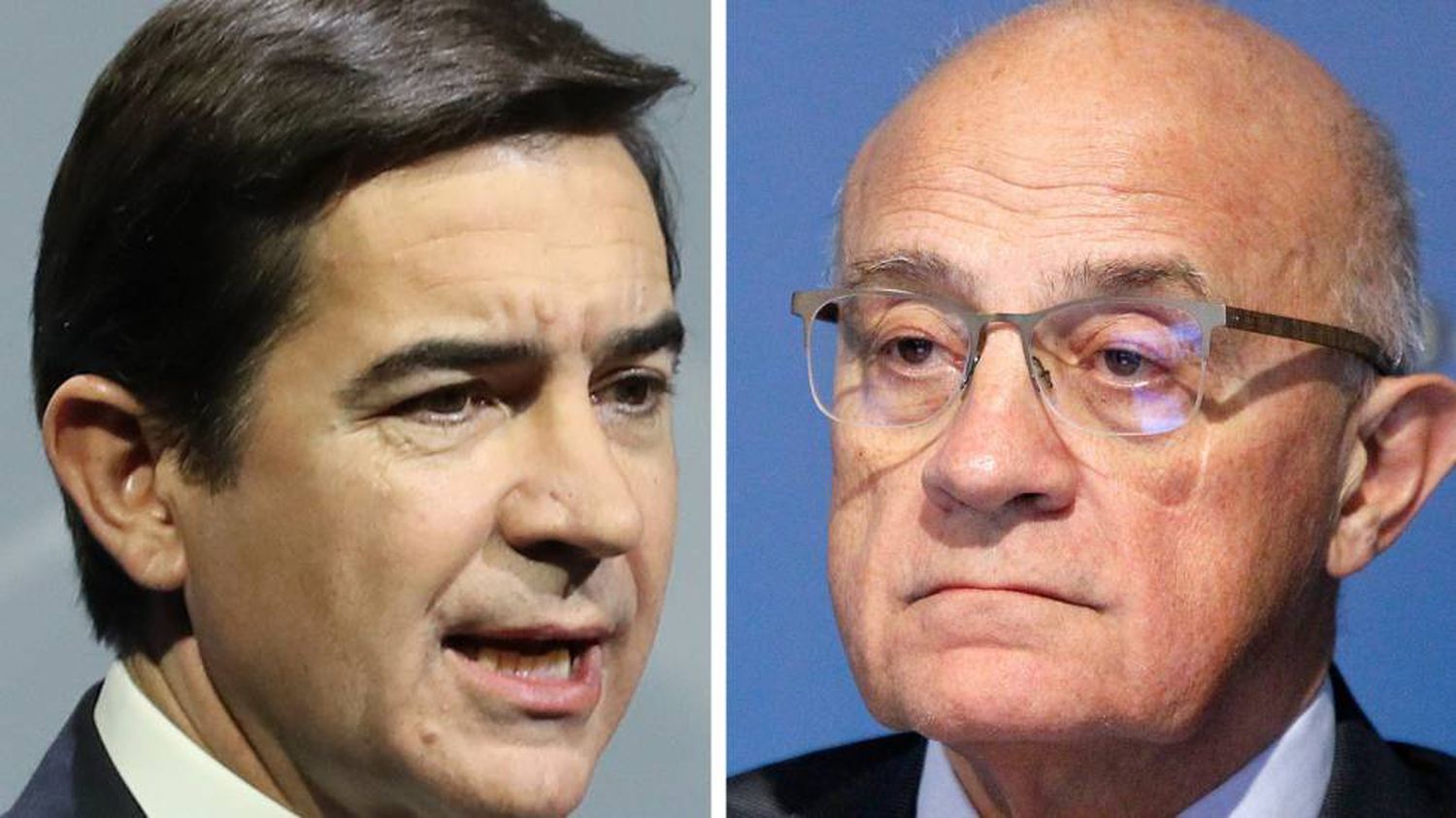 BBVA and Sabadell had ups and downs since they began negotiating their merger a year ago. On November 16, hours after the bank chaired by Carlos Torres announced that it had sold its US subsidiary for 9,700 million, it had to face the leaks and acknowledge that it was negotiating with Sabadell.

This situation has created a deep malaise in BBVA and has stressed the negotiations. Now the debate is on the price, excessively low for the aspirations of Sabadell, which claims to be able to continue alone.

In the middle of yesterday afternoon, the newspaper El Economista published on its website that the negotiations of the merger between BBVA and Sabadell were on the verge of a final break. At BBVA and Sabadell they declined to comment on the matter.

The reaction on the Stock Exchange for Sabadell was immediate once the Reuters agency reported on the newspaper’s information: between 5:05 p.m. and 5:15 p.m., the Sabadell price lost 9.5% of its value.

Later it recovered in part, and ended the session with a fall of 5.4%, taking the blow of the possible breakdown of the marriage. This has been the market warning for the entity chaired by Josep Oliu, which has reached a 32% revaluation since it was announced that both banks were beginning the due diligence or period of internal analysis of the balance sheets.

According to sources from the operation, the negotiation is going through delicate moments due to the mistrust created by the continuous leaks, which particularly irritate BBVA.

Sabadell perceives that this situation is leading the buyer to adjust the price more than the managers are willing to admit.

According to different sources, the Basque bank’s offer presents a valuation with a premium (the extra price paid on the average price) that is very low and not admissible. In the Catalan entity they are convinced that the bank has its own project and can continue alone.

Sabadell demands a price that represents a real contribution to shareholders and that compensates for the sacrifice of the disappearance of the entity.

This point is related to the way in which it will be paid. If it were in cash, the possibility of joining Oliu or another Sabadell director on the BBVA bodies would not be offered.

However, if there is an exchange of shares, an offer could be made to the president of Sabadell; some sources claim that he requires a vice-presidency or co-presidency, while others believe that he will only be offered to be a counselor.

In any case, the European Central Bank (ECB) has not presented this condition as a requirement of the merger, contrary to what is pointed out by some media.

What no one doubts is that if the break came, it would be very bad news for supervisors, both the Bank of Spain and the ECB, since the stock market penalty for Sabadell would leave it in a weak situation. Even, points out a bank manager, a situation of “distrust” would spread in the sector because some could doubt the financial health of Sabadell and other entities.

In the event of a failure, the two banks should present to supervisors the reasons why an agreement was impossible. It would be bad news and they will probably maneuver so that it doesn’t happen. At stake is the creation of the fifth European bank and the second in Spain, an objective pursued by supervisors, although they will be able to do nothing if executives break the deck.

According to analysts consulted, BBVA would pay Sabadell shareholders less if it admits directors of the Catalan entity than if it does not. Financial sources comment that Torres will not give entry to the rival executive due to the uncertainty that exists over the BBVA-Villarejo case .

If Torres were to be imputed by the National Court and had to give up the presidency, it could end up in the hands of Oliu. Time is running in favor of the strongest, BBVA, but everything is still up in the air.