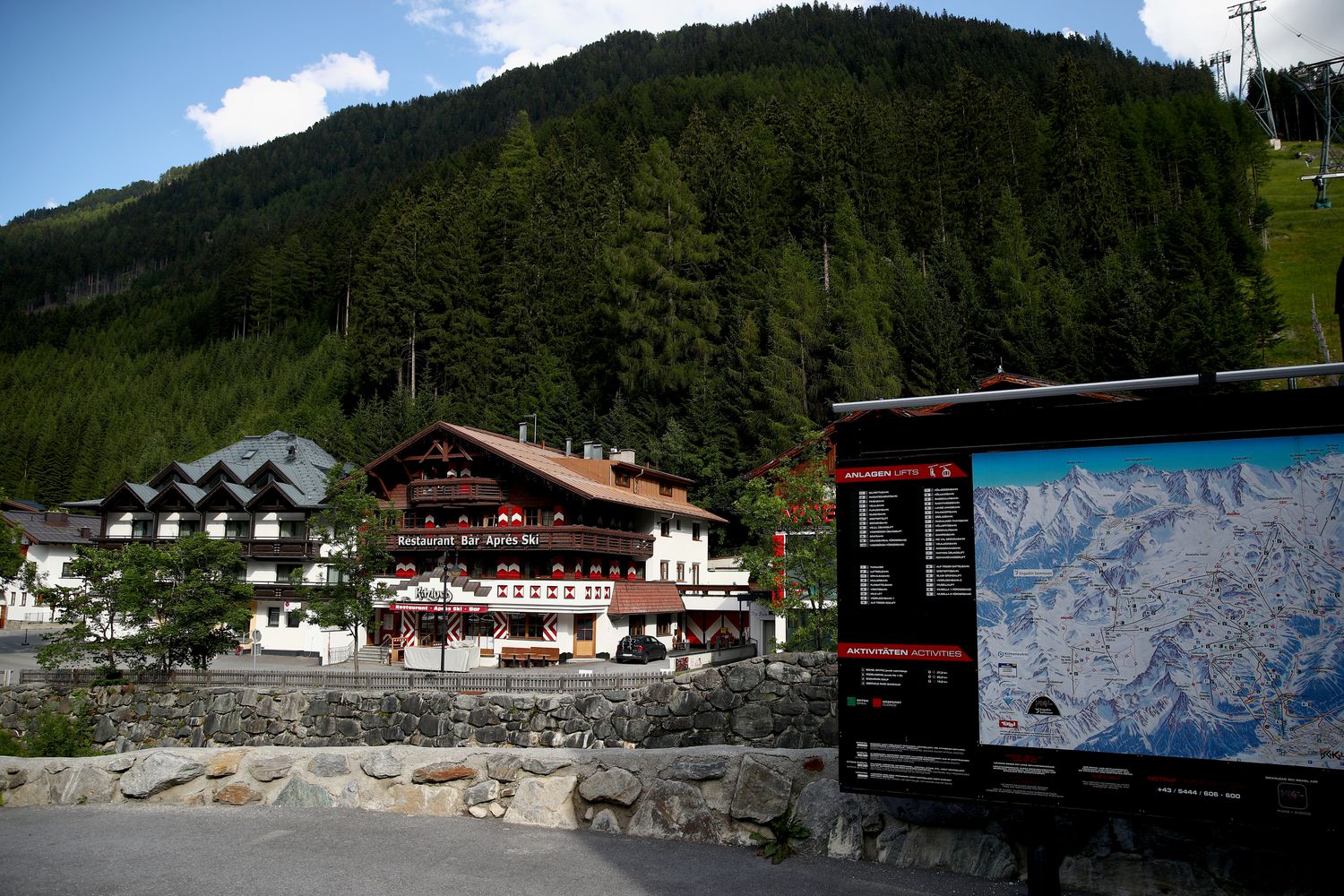 The EU is experiencing a new battle on the heights. The ski season has clashed with the transalpine partners, divided on whether they should allow the opening of the resorts.

Germany, France and Italy have decided that the pandemic imposes the closure of businesses , but Austria is reluctant to give up the income from the booming winter industry despite having the second worst record of infections in the EU.

Brussels, which is once again assisting with helplessness in a new battle between countries in the midst of a pandemic, warned of the “high risk” that the abrupt lifting of restrictions may entail.

Most capitals, especially Berlin, do not want a repeat of the contagion episode of last March, when the Austrian station of Ischgl became one of the main sources of contagion in Europe .

Despite the fact that the alarm went off earlier that month with several Icelandic tourists, the elite station remained open until the 14th. A town of just over 1,600 inhabitants spread the virus to four continents through travelers who used the airport. from Munich.

Italian Prime Minister Giuseppe Conte opened the debate by laying out the restrictions that will be imposed on Italians for Christmas.

The ski resorts generate annual income of about 11,000 million euros in that country. Still, Conte called on Italians not to spend their holidays skiing. “We cannot afford it,” he warned.

The prime minister considered, however, that the matter required a European agreement, since Italians could go to the French or Austrian Alps and expose themselves there to the virus. And he revealed that he was holding talks with German Chancellor Angela Merkel and French President Emmanuel Macron to find a joint solution.

Merkel confirmed it on Thursday morning. “We will try to get the closure of skiing approved at the European Union level,” he told the Bundestag despite the lack of consensus in Germany.

A part of the business community thinks that an outdoor activity should be allowed, but the Prime Minister of Bavaria, the conservative Markus Söder, has warned of the danger of another Ischgl . France also announced this Thursday that the stations will not open until Christmas.

And when they return to activity, they will do so without ski lifts or collective equipment, nor bars or restaurants. An invitation to go to the mountains, but leaving your skis at home.

The Austrian neighbors, however, are not taken for granted. Not even after just three weeks ago the German press published photographs of long lines in ski areas, in which citizens did not respect any safety distance. Merkel herself admitted that the European agreement seemed complicated if Vienna did not follow in its footsteps.

The Austrian Finance Minister, Gernot Blümel, has already advanced that if the EU wanted the tracks to be closed, it would ask for compensation, and even put numbers when estimating that the losses of the Austrian mountain, considered the Ibiza of winter, would be around 2,400 million euros.

The Austrian Government is therefore reluctant to give up this thriving industry. Especially when neighboring Switzerland has reopened ski slopes, albeit with distancing measures.

Austria is also the second EU country with the worst records. According to the European Center for Disease Prevention and Control (ECDC), only Luxembourg has worse numbers.

Brussels admits that it is up to the countries to decide whether or not to open the tracks. And given the impossibility of intervening directly, it calls for a “high level of cooperation and coordination” between countries and warns of the risks of withdrawing the containment measures adopted at the wrong time.