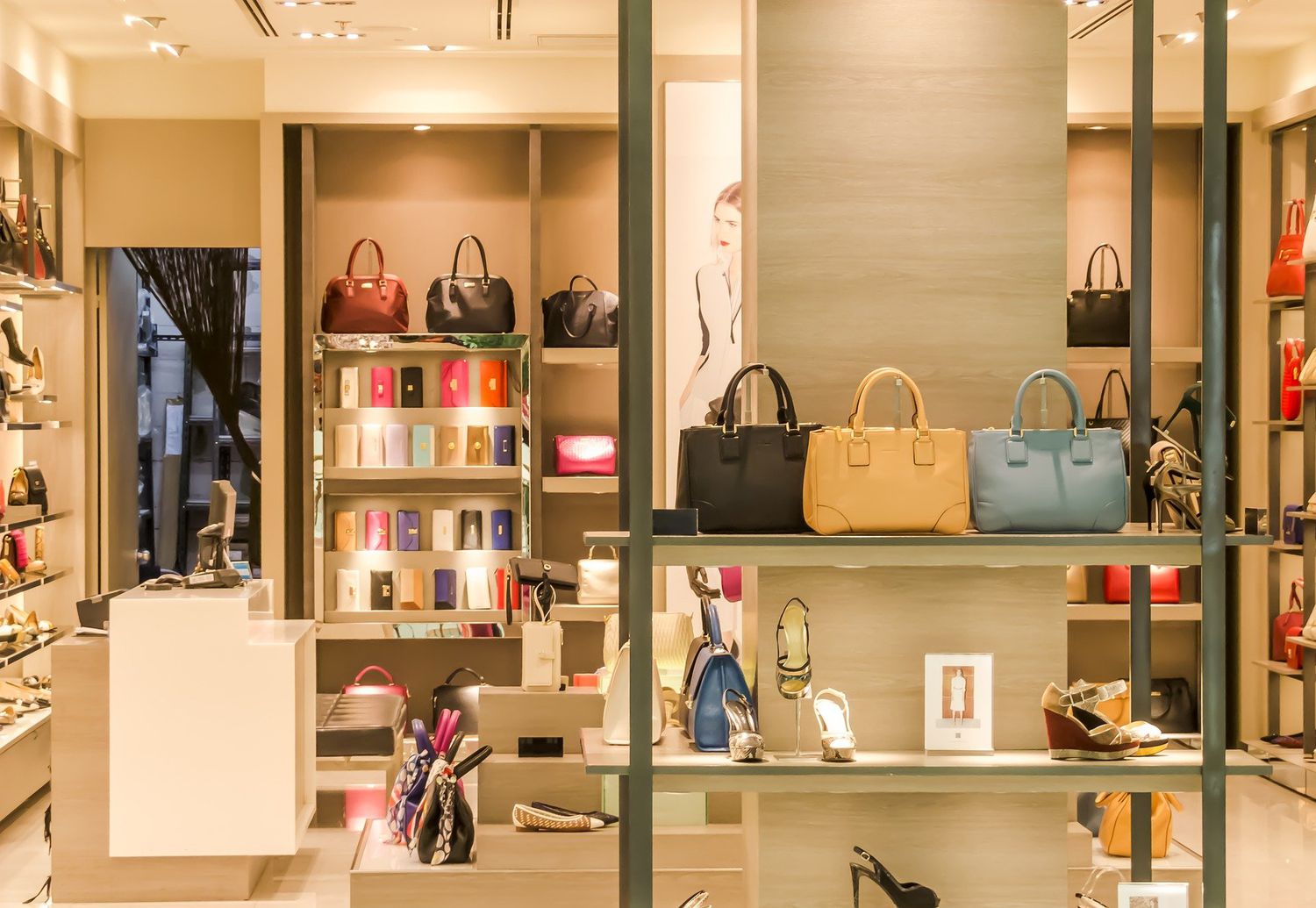 In a 2020 starred by uncertainty, Black Friday (November 27) could not be less. The great day of the pre-Christmas sales comes with important doubts about how users will behave on a day marked by access restrictions to physical stores and in which electronic commerce is expected to break all records.

“The growth of online commerce has been enormous this year and has penetrated sectors of the population that until now had not considered this type of purchase”, explains Pedro Rey, professor of Behavioral Economics at ESADE.

This behavior is reflected in a survey carried out by the Wells Fargo company, according to which 70% of consumers have no intention of making purchases in physical stores in the short term, a decision that will mark this Black Friday .

“The buyer is expected to be more prudent and consume those products that he needs and for which he has already done a series of searches on the Internet,” says Marta Aguilar, professor of Marketing at Deusto Business School.

A trend corroborated by Manuel Echanove, Google analyst: “According to the study that we have prepared from Think with Google, this year the consumer will be prudent, forward-thinking and more connected. For example, 74% will make their purchases in advance and 68% will carry out a preliminary investigation online ”.

So we find a buyer who is aware of choosing well and in a more thoughtful way. For this reason, in this year more than in others, the entrepreneur must shape an Internet sales strategy that goes beyond the discount expected by the consumer.

This has to take into account what is known as the customer journey , which is nothing more than the purchase process that the consumer follows: before, during and after the purchase of the product.

“In the previous moment it is about applying communication campaigns to attract potential customers, not only to inform those who already are, communicating the product we have, the offer and thus generate knowledge in the mind of the consumer”, explains Aguilar .

If there is little time, it is better to choose a lot, putting the focus to optimize each action. “You need a strategy based not on omnichannel but on optics, ” says Aguilar, who opposes using, in a unified way, all channels – for example, physical store, online and social networks – with being only in some, more consistent with the type of clients we want to impact.

“This way you make investments in digitization more efficient,” he says. An example would be not having an online store, but selling through social networks where, according to the 2020 Annual Study of Social Networks of IAB Spain, 52% of users follow trademarks.

That is the moment to cast the hook and create expectation in the potential client. “The fundamental idea of ​​Black Friday is to create a consumer need because there is a bargain,” explains Rey.

A good way to generate that feeling is to use the flagship product, the one that sells the most, as a claim, as a hook for potential customers to also approach the rest of the range.

The vital moment has arrived, and to facilitate the purchase it is important to have a “simple, comfortable and safe” sales website , in Aguilar’s words.

“You don’t have to ask the buyer big questions or force him to make many clicks to get to the shopping cart, because he can stay on the road,” Aguilar continues.

As for discounts , this Black Friday the consumer expects them to be higher, that there will be more discounted products and that the promotions will be longer. We are no longer facing Black Friday but before Black Week.

“It is very important to bear in mind that what was previously known as peak days can turn into weeks or even months since this year purchases are being planned with greater advance notice”, Echanove points out.

Many brands are choosing to distribute the discounts by days according to the products, in this way, the campaign is longer and they do not lose the possibility of compulsive consumption by the customer who feels the opportunity as ephemeral.

Regarding which is the best discount, the answer is simple: the largest that the brand can afford, because that’s what Black Friday is about, there is no discount that is too big.

“For SMEs it is the opportunity to, sacrificing profit margin, increase the amount of sales and release everything they have from the accumulated stock ,” explains Aguilar.

Here it counts to bet on the so-called “rule of 100” by the marketing expert Jonah Berger, that is, if the price of the item is below 100 euros, it is better to use a percentage to indicate the discount. For example, if a product costs 59 euros, it is convenient to announce that it has a 30% discount, instead of saying that it is reduced by 17.7 euros.

It is also convenient to play with one of Robert Cialdini’s persuasive principles, specifically that of scarcity, according to which we tend to value more what is perceived as scarce or exclusive. Nothing like a sign indicating that there are few units of a product left to end the reluctance of a potential buyer.

“This year the high discount percentage works and the range of discounts and actions is also being expanded, such as 2×1, which allow us to take stock and make known to customers products that perhaps are not so easily sold.”

This 2×1 known as cross-selling or cross-selling helps to build loyalty , especially if the articles we offer are complementary and its objective is to expand the experience of a specific type of consumer. For example, a yoga mat and an organic cotton T-shirt.

“On this date it is easy to build loyalty in large businesses, but I think it is not a time for small businesses to retain their customers,” says Rey, who insists that small businesses cannot compete in terms of prices.

For Aguilar, this loyalty is possible “through the contribution to the client of interesting and valuable content,” he concludes.

The clearest example is the sending of a newsletter through which the client can receive brand updates, promotions or news without being invasive or too recurrent.