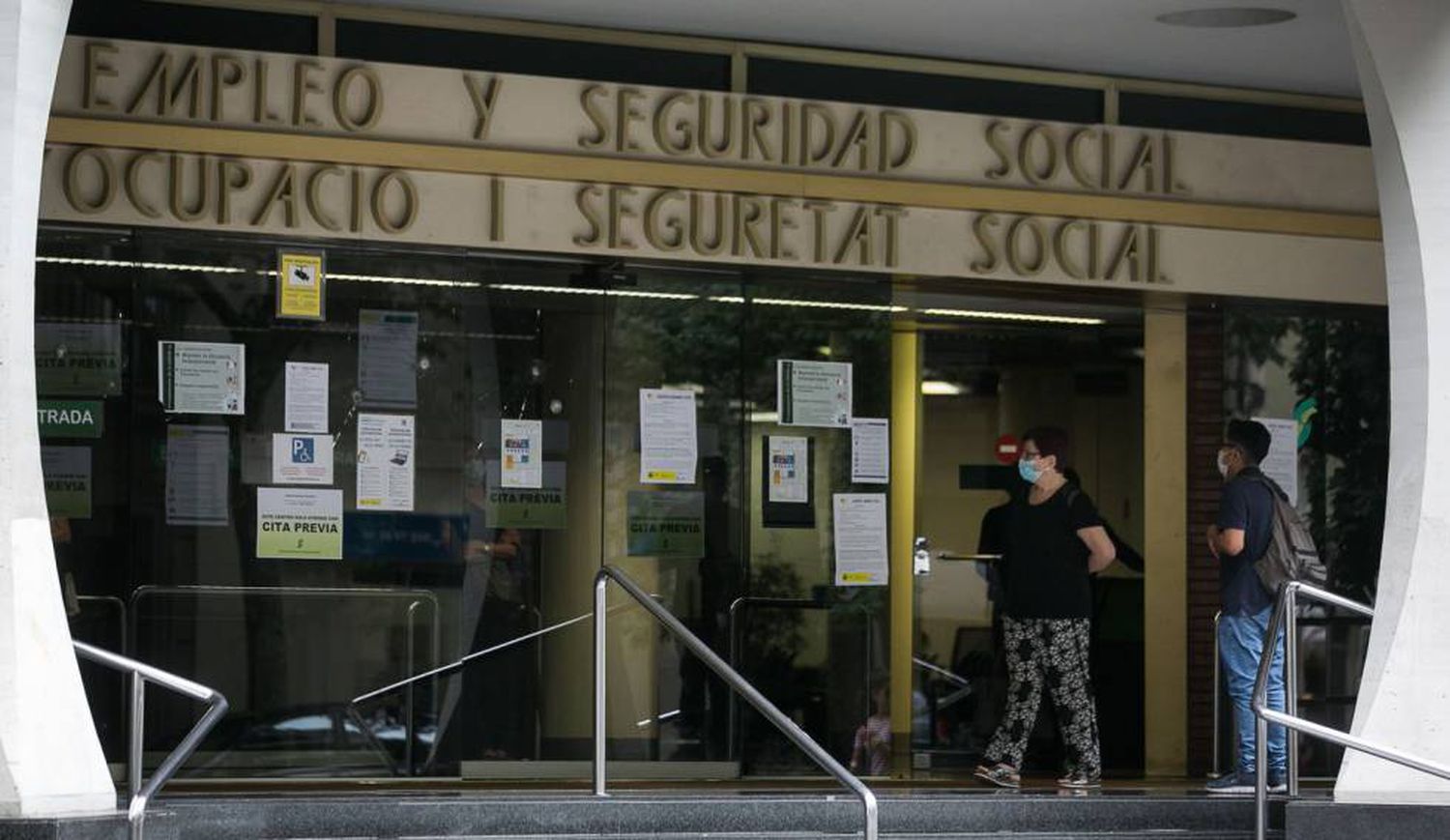 Some 75,000 pensioners on whom some type of embargo weighs will see this month how their extra pay is less than it used to be until now.

Social Security adjusts the extra pay of 75,000 pensioners with embargoes. The public institute begins to apply a current Finance criterion, at least, since 2016

This criterion of the General Directorate of Taxes clarifies several queries about what happens with extra payments when some type of embargo weighs on someone’s payroll and is applied to the entire monthly payment, including extraordinary payments in the corresponding months.

“What happened in December is the strict legal application of the criteria maintained in various tax consultations since 2016 and by the General Directorate of Social Security in 2018,” they argue in the department headed by José Luis Escrivá.

This serves both departments to underline that “this Government has not modified any criteria, but has limited itself to complying with the regulations and applying the criteria adopted in previous legislatures.”

However, this did not happen so fully so until now, they admit in Social Security. “This criterion was already applied to new pensioners and what has happened now is that it has been applied to the rest, thus avoiding discriminatory treatment,” they point out.