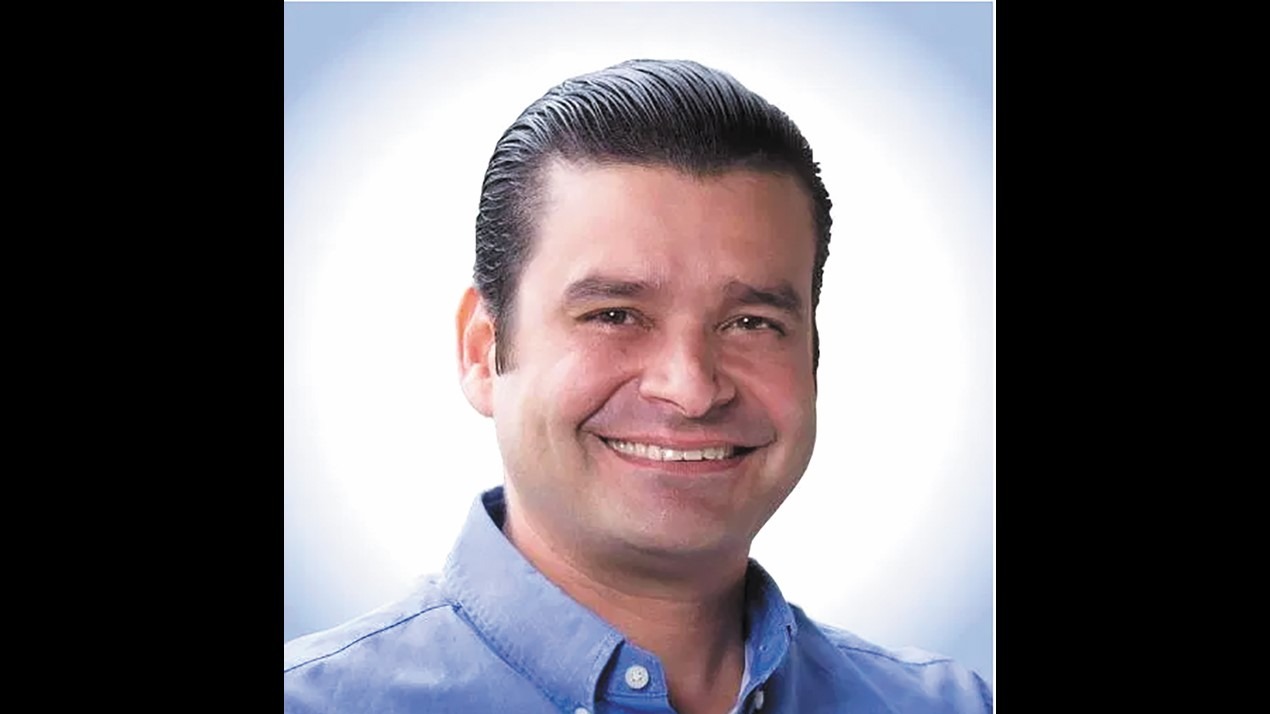 Suffice it to remember that in July 2019 there was a shooting in a restaurant in Zapopan, Jalisco, where he ate with his wife and children.

The attackers were directly against the head of the Guadalajara and Zapopan plaza of the CJNG , who was near his table, and who was allegedly in charge – take a strong one – of the security of Mrs. Echevarría along with the Public Security escorts of Nayarit . So strong!

In addition, add his closeness to the former state prosecutor, Edgar Veytia Cambero , arrested in the United States and sentenced in 2019 to 20 years in prison, for conspiring to manufacture and distribute heroin, cocaine, methamphetamine and marijuana.

In fact, Echevarría was exhibited in 2017 by Enrique Ochoa , then national president of the PRI, with material in which Echevarría himself acknowledges and publicly supports the former prosecutor Veytia:

“I now feel a changed Nayarit; a Nayarit with certainty; a Nayarit for sure; a Nayarit where we are given confidence by the new Prosecutor’s Office that was created with Mr. Veytia. And then ready, to start new businesses […].

I want to thank, I repeat, Mr. Veytia, for returning to the entrepreneurs this security and this certainty to continue investing ”.

Also in 2017, the then PRI candidate for governor of Nayarit, Manuel Cota, exhibited an audio in which Echevarría’s father, former Nayarit governor Antonio Echevarría Domínguez is heard, holding a phone call with his ex-partner, Verónica Becerra, presuming to have relationships with drug trafficking to finance the campaign, his son’s policy:

“ Toño is going to be a candidate. He’s looking for drug traffickers for the campaign . I have people from all over here, Verónica […] Wool is coming, wool is coming to continue in the campaign, […] In 15 days the money would arrive. Do not go to embark because it brings people who also take away, waters! Waters! ”, Was heard in the recording.

As you have been informed, you have the state in financial bankruptcy. Thus, not only is the góber with the water around his neck, but also his brand new collaborators:

Juan Luis Chumacero , from Administration and Finance, as well as Miguel Enrique González , Sub-Income, and Ricardo Gómez Jiménez , general director of the Treasury , as well as his private secretary Roberto Gerardo López. Oh, and it is not to put more lemon on the wound, but the excuse they give is that Arturo Herrera, from the SHCP , does not give them money and even between jokes they say, charge him!

On December 1, Uber will hold its first virtual forum on innovation and technology. From the outset, I can tell you that it will be a forum that will set a precedent in the world world and that its CEO, Dara Khosrowshahi , will address a message in which he will reiterate – drum roll – Uber’s interest in continuing to invest in Mexico. Blessed God!

The grandmothers would say. In addition, it will highlight the ability of technology to improve cities and people’s lives through new economic opportunities. Be careful, hey, Mexico is one of Uber’s biggest bets, so the conclusions of said forum will undoubtedly be the beginning of the change .

It all seems that the Chinese of China Railway Construction Corporation (CRCC) and the CDMX government are so worried about being able to explain today’s failure of Metro Line 1 , that they paid for the same infomercial in more than one medium, the one they are trying to explain that they are Chinese but they are not Chinese , and that their intention is to help everyone.

As is well! According to the infomercial in this project, they are supposedly accompanied by other international companies – Mexican, Spanish, Canadian and French – in the consortium.

The problem is thatALL companies from those countries presented an apology letter on the day of the presentation of technical and economic offers and did not appear in the capital of the Chinese consortium .

However, there is the possibility that to correct its lack of technical capacity, CRCC is thinking of subcontracting to the French group Thales that has operations in Mexico, but not precisely for the construction and repair of trains.

The only relevant thing that Thales could support as a subcontractor is having supplied some automatic train control systems to the CDMX Metro, but with the small problem that on Line 1 the system is from Siemens .

Oh, and so that there is no doubt and to silence the ill-wishers, CRCC also presumed that his little heart is with Mexico and that his partner Thales has more than 1,200 formal jobs in the country, although on his website he speaks of only 330 .

The US government has taken drastic measures including asking the World Bank to disable CRCC since they have intelligence from the Chinese government, which apparently has established as one of its central objectives to take over the world rail market.

Could it be that with so much unsolicited explanation, CRCC is trying to justify that its plan to invest in Mexico in Q4 is much more ambitious than we were thinking? Does section 1 of the Mayan Train and now the CDMX Metro sound familiar to you?