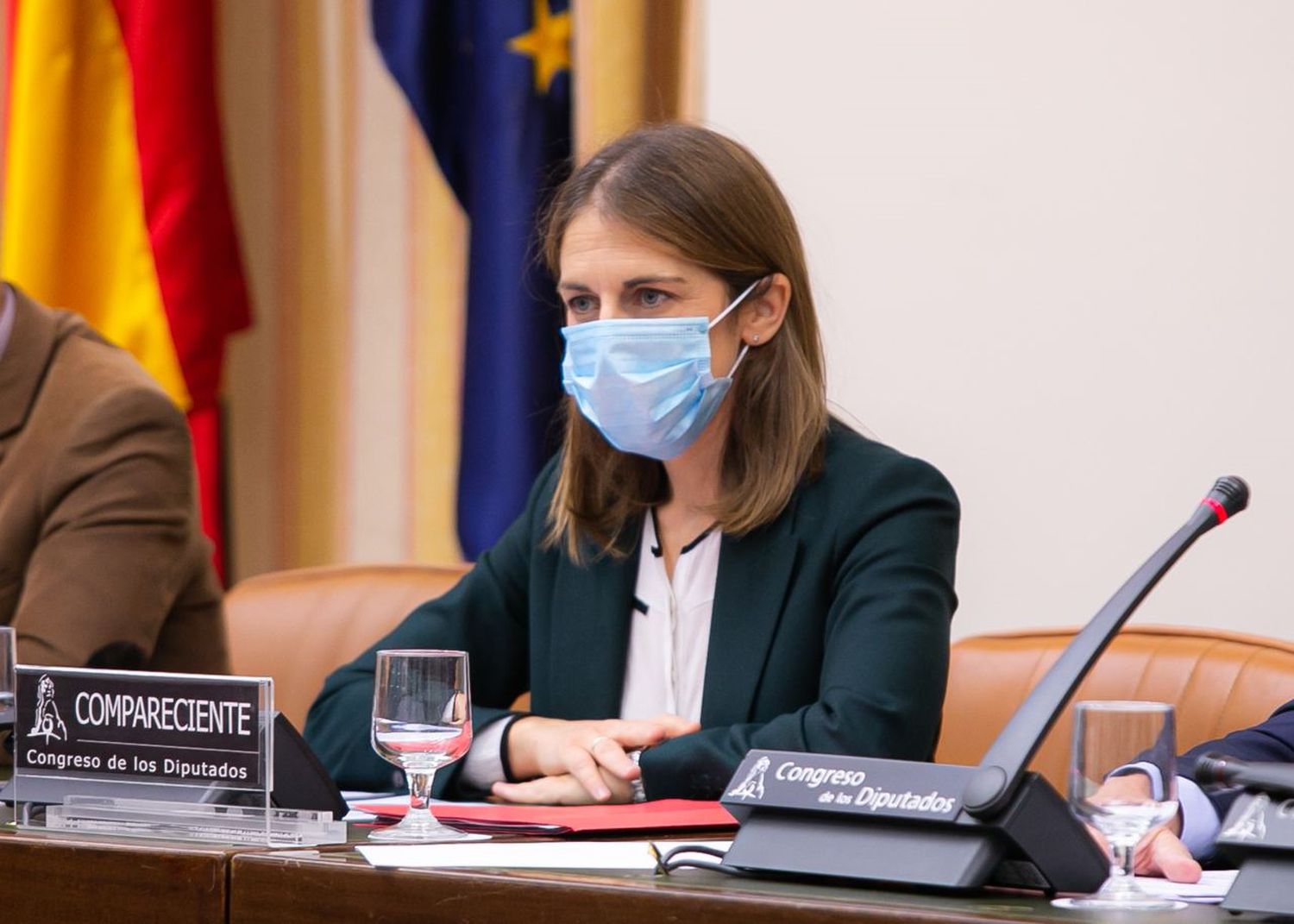 The candidate proposed by the Executive of Pedro Sánchez for the presidency of the FROB, Paula Conthe , said this Wednesday in Congress that in Spain “there is room” for new bank mergers, although she has admitted that the concentration ratio in the sector is higher than in other European countries.

During his appearance before the Committee on Economic Affairs and Digital Transformation of the Congress of Deputies, Conthe assured that the body will be very attentive to ensure that the closure of offices does not cause financial exclusion, although he recalled that this process occurs where the number of branches is very high.

To questions from the deputies, Conthe has pointed out, as his predecessor in office, Jaime Ponce, did, that the merger between CaixaBank and Bankia is the best possible option, the one that creates the most value for the shareholder and, therefore, the one that To a greater extent, it will allow the State to recover the aid injected into Bankia.

However, it has not wanted to specify the amount that is expected to be recovered, something that will depend “in part on what is obtained with the divestment.”

Conthe has pointed out, in fact, that in reality “it is not a divestiture but a share exchange”, an operation that the Executive Resolution Authority (better known as FROB) “has analyzed as a shareholder” and has concluded that it generates value.

Once his appointment becomes effective, Conthe will replace Jaime Ponce as head of the organization, who will join the Monetary and Capital Markets area of ​​the International Monetary Fund (IMF) as an advisor on banking and crisis matters.

Daughter of Manuel Conthe, who was president of the National Securities Market Commission (CNMV), has a degree in science and international economics from Georgetown University.

He belongs to the Superior Corps of Commercial Technicians and State Economists and has a master’s degree in Management of Financial Entities from the IEB; Since April 2019 she has been Director of Resolution at the FROB.