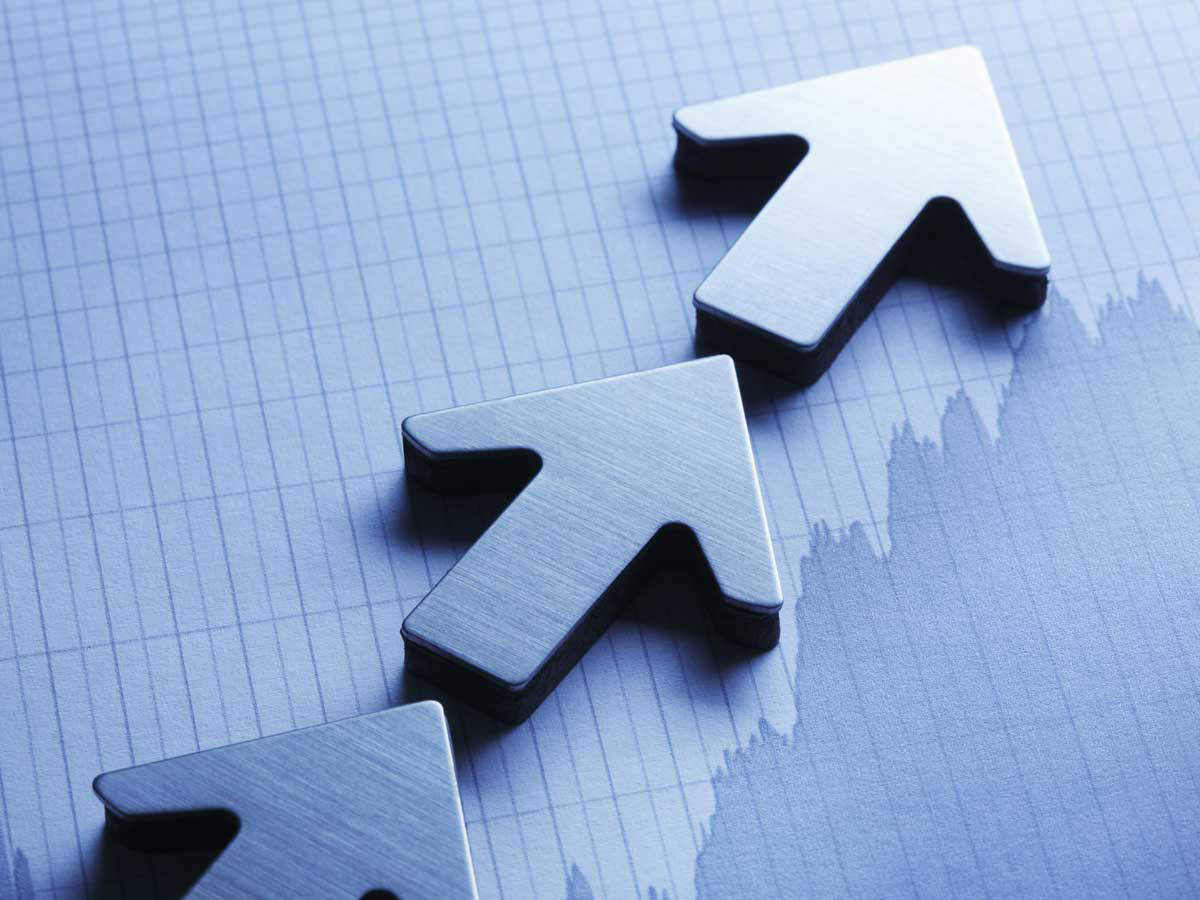 According to the data reviewed by Inegi, in the July-September period, Mexico’s GDP registered a quarterly rebound of 12.1 percent, after a 17 percent drop in the April-June period, which is the highest so far. contraction since it is recorded.

Even so, economic activity is still 8.6 percent below its level in the third quarter of 2019.

In fact, the Mexican economy ‘shrunk’ to a size similar to that of six years ago, as its current value is similar to what it had in the third quarter of 2014.

The partial recovery of the economy is the result of the reopening of more activities after the confinement by the Covid-19 pandemic and the greater mobility of people.

In the July-September period, industrial activity rebounded 21.7 percent compared to the previous three months, driven by manufacturing and construction, while the services sector grew 8.8 percent, underpinned by retail and wholesale trade.

The agricultural sector, whose activities were mostly classified as essential since the start of the health emergency, registered an advance of 8.0 percent in the third quarter.

So far everything is going well and leads us to conclude that in the July-September period GDP continued to recover, but not enough to offset the fall in the second quarter.

In addition to the fact that economic activity in Mexico is well below pre-pandemic levels, it is showing a loss of vigor in its recovery rate.

The Global Indicator of Economic Activity, which is an approximate measurement of monthly GDP, continues to lose strength, since in September it grew 1.0 percent compared to the previous month.

But it comes from a rebound of 8.8 percent monthly in June – after the collapse of April and May due to the confinement – of 5.7 percent in July and 1.4 percent in August.

“In historical hindsight, after its advance in September 2020, the Global Economic Activity Indicator remained at a level similar to that of March 2015,” confirmed Julio Santaella, president of Inegi.

In addition, “it still exhibited an annual contraction of 7.0 percent compared to September 2019.”

In annual terms, the IGAE contracted 17 months, but the biggest negative period is in industrial activity with 19 months in the red.

What should be worrying is that, precisely, industrial activity slowed its reactivation in September, registering zero growth compared to the previous month, which suggests that its momentum is tending to fade.

Industrial activity had been the main engine of the recovery of the Mexican economy, which although it continues to grow, does so at an increasingly moderate and heterogeneous pace between sectors.

We face a complex and uncertain economic outlook, as warned by the Bank of Mexico in its recent quarterly report, whose central scenario anticipates a gradual recovery at a moderate pace.

Now his expectation is a GDP contraction in 2020 of 8.9 percent, which will be his biggest drop in 90 years.

And it foresees a rebound of 3.3 percent in 2021, which would imply recovering just a third of what was lost this year.

However, Banxico acknowledges that the risks to growth in its central scenario “are biased downward.”

The question is how long it will take to regain pre-pandemic levels of economic activity. The answer points to no earlier than 2023.