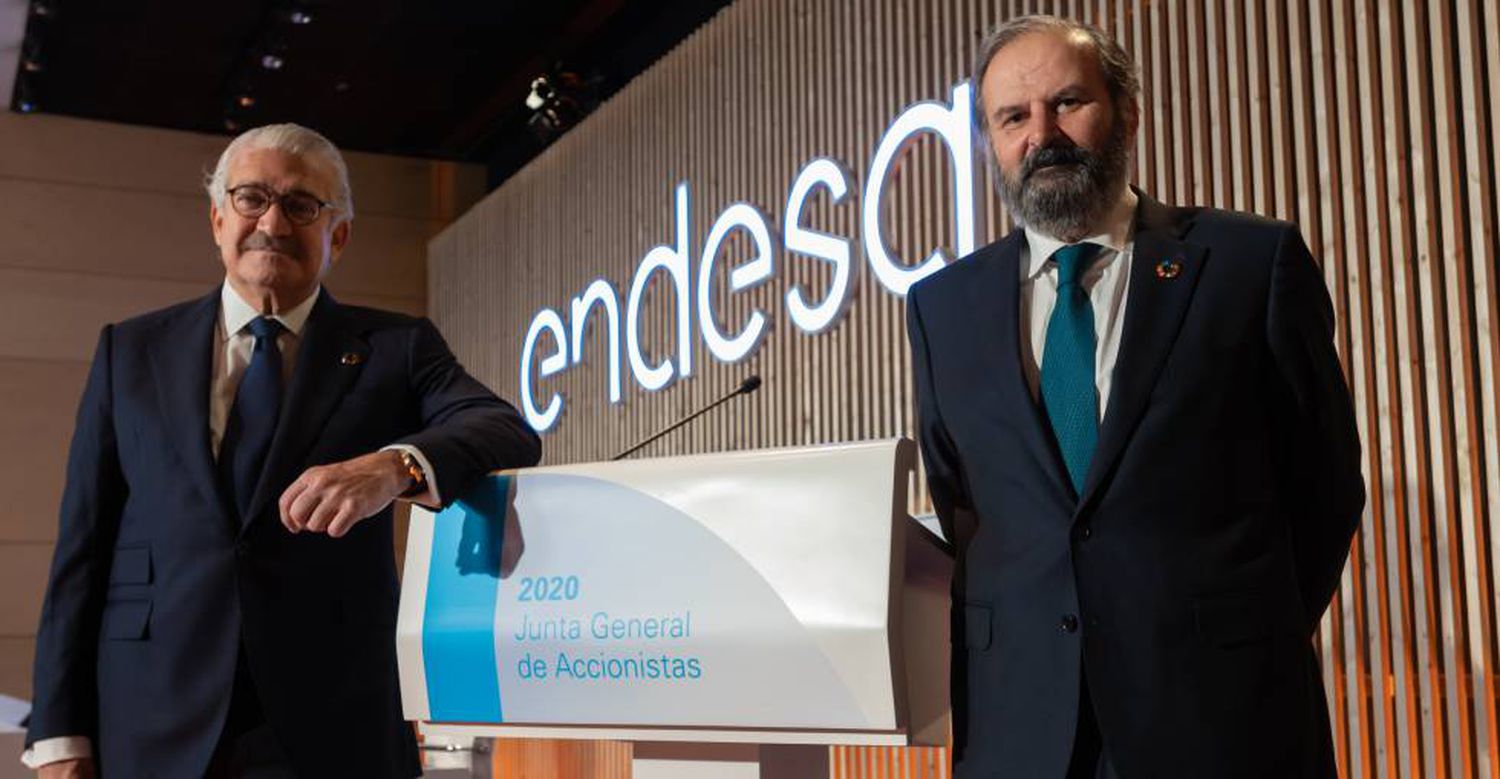 Endesa will invest a total of 25,000 million euros in the next decade, between 2021 and 2030, after reviewing the planned projection and in accordance with the plans presented on Tuesday by the parent company , the Italian Enel.

Of the estimated investment until the end of that period, 10,000 million would be allocated to new renewable power, to reach a minimum of 18,000 megawatts (MW) and another 10,000 million will focus on digitization and modernization of the network to improve service and allow, among other objectives, demand flexibility mechanisms in homes and companies of up to 1,000 MW.

The main objective is to accelerate decarbonisation and for electricity generation to be free of CO₂ emissions by 2030. In the short term, the new strategic plan 2021-2023 increases investments by 25% to 7.9 billion, as the CEO announced on Tuesday. from Enel, Francesco Starace, at the group’s Capital Investor Day held in Rome.

The next day, Endesa is organizing the summit in Madrid and also with a telematic connection.

In this short-term plan, the company updates its energy transition strategy based on two main pillars.

The new solar and wind power to be added in the next three years, 3,900 MW, exceeds the 2,500 MW that Endesa will decommission with the closure of the last two peninsular coal plants. In this way, 62% of the peninsular generating park will be renewable at the end of 2023, starting from 45% at the end of 2020.

The growth in clean energy is based on a forecast of 7,300 MW projects with an estimated date of entry into operation between 2021 and 2025.

Of these, 68% correspond to photovoltaic plants and the remaining 32% to wind farms. Endesa plans to obtain a profitable return on all its investment in clean energy by relying on its customer base.

The second pillar of investments is those destined for the distribution network. They rise 30% in relation to the previous plan, to 2,600 million and it is expected to reduce both the number of interruptions and their duration, by 23% and 27%, respectively.

Digitization will also support the reduction of network losses, estimated at an improvement of 3%.

The group will intensify the electrification of demand, through the subsidiary Endesa X, which will be strongly boosted with a forecast increase of 42% in advanced service contracts in homes to 2.7 million.

Likewise, the plan for the deployment of charging points for electric vehicles sets the goal of reaching 56,000 operations by the end of 2023.

Endesa plans to keep its customer base stable at around 10.6 million in the Iberian Peninsula, based on solid growth in the free market of 7% (400,000 more) that compensates for the decrease in customers with regulated tariffs. In addition, the goal is set to reach seven million customers in the free market and reach 575,000 charging points for electric vehicles by the end of 2030.

As explained by the CEO of Endesa, José Bogas, to analysts the increase in investment of 25% for the next three years supports the growth of gross profit (Ebitda) by 10% throughout the period to reach 4.300 million planned for the year 2023.

94% of the planned investment is directly related to the UN Sustainable Development Goals (SDGs). In the same sense, the percentage of corporate debt linked to sustainability objectives will go from 45% in 2020 to 59% in 2023.

Net profit will grow 12% to 1.9 billion at the end of the new strategic plan. The old public electricity company will maintain the dividend policy approved last year and extends 70% of the payout (part of the profit that is allocated to dividend) one more year, to 2023.

This represents a distribution of 5.950 million, of which 70 % are taken by the Italian parent company. From this year to 2023, the company will reduce the percentage of profits earmarked for dividends from 100% in 2020 to 70% in 2022 and 2023, to adapt its policy to the growth profile promoted by the group.

Payments will be made in cash in two installments, in January and July. The dividends on account of the results of 2020, of 0.70 euros gross per share, will be paid from January 4 of next year.

Debt will grow as a result of the investment contained in the plan. Liabilities will increase by 2.9 billion, to a net debt of 10 billion at the end of 2023.

However, Endesa expects to benefit from an extremely low cost of debt, which will go from an average of 1.8% in 2020 to 1, 4% at the end of the strategic plan.

Debt management will continue to meet sustainability criteria, according to the financial director, Luca Passa, so that the percentage of gross debt linked to sustainability objectives will go from 45% of the total estimated in 2020 (over 7,300 million) to around 60% in 2023 (over 10.2 billion estimated gross liabilities).