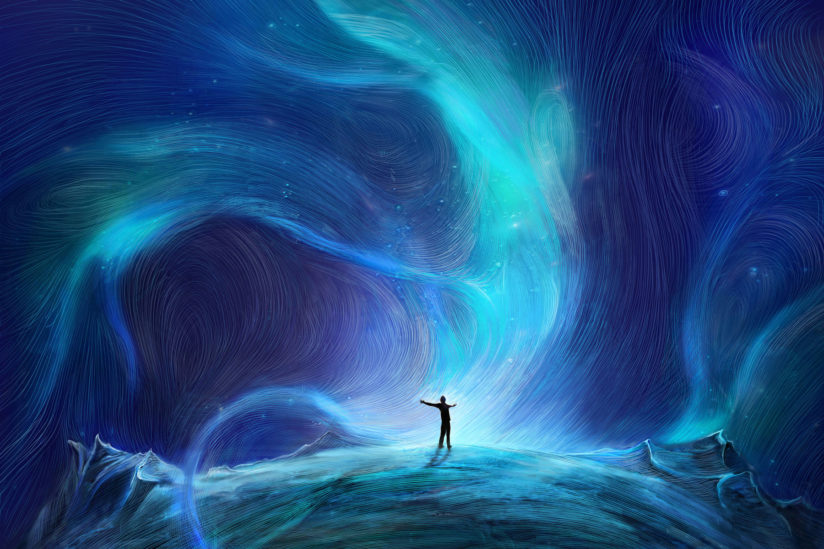 Faith-based practices and gatherings have been forced evolve during the pandemic. (Illustration/iStock)

A recent survey conducted in Australia indicates that the most religious people in that country express greater resistance to getting the Covid-19 vaccine, once it is ready ( The Guardian , Nov. 19). This finding invites us to review the relationship between issues of faith and attitudes toward the pandemic in Mexico.

The issue has special relevance to one of the most important religious celebrations for Mexicans at the door, the day of the Virgin of Guadalupe, this December 12. The Basilica will close its doors as part of the social distancing measures, so it remains to be seen how the manifestations of faith adjust in these unusual circumstances.

For now, the national surveys that we have done in EL FINANCIERO indicate that religiosity in Mexico is not a brake on sanitary measures nor is it a factor of resistance to the eventual vaccine; on the contrary, the faith of Mexicans is positively linked to the measures suggested to prevent contagion, including restrictions and social isolation. Let’s see some results.

A first aspect is that religiosity, understood in this case as the frequency with which interviewees say they attend religious services, is positively associated with concern about the coronavirus.

In the national survey conducted on November 14, 55 percent of those interviewed said they were very concerned about the coronavirus.

This 13-point gap does not appear to be very large, but it is enough to say that the most religious Mexicans are more concerned about the pandemic. In case you were curious,

A second aspect is that concern about Covid-19 generates greater awareness of possible infections. According to the survey, the most religious segment believes that we are still in an active stage of contagion, while the less religious, although they share that belief, are more likely to think that we are already leaving.

Of course, that has to do a bit with the fact that religiosity is associated with age: the less religious are younger. But that does not detract from religiosity.

A third aspect is that the most religious interviewees are more in favor of isolation and social distancing measures (66 percent) than the less religious (56 percent), although in both groups the majority agree with them.

The November survey did not ask about the willingness to get a vaccine immediately, but that question was included in the October survey, which we did in Mexico City.

Apparently, the faith of Mexicans is working as a factor of greater awareness and greater care in the face of the pandemic, as well as greater optimism regarding the prospects for the vaccine and the return to a new normal. Unlike what was reported in Australia, faith, in our case, helps.