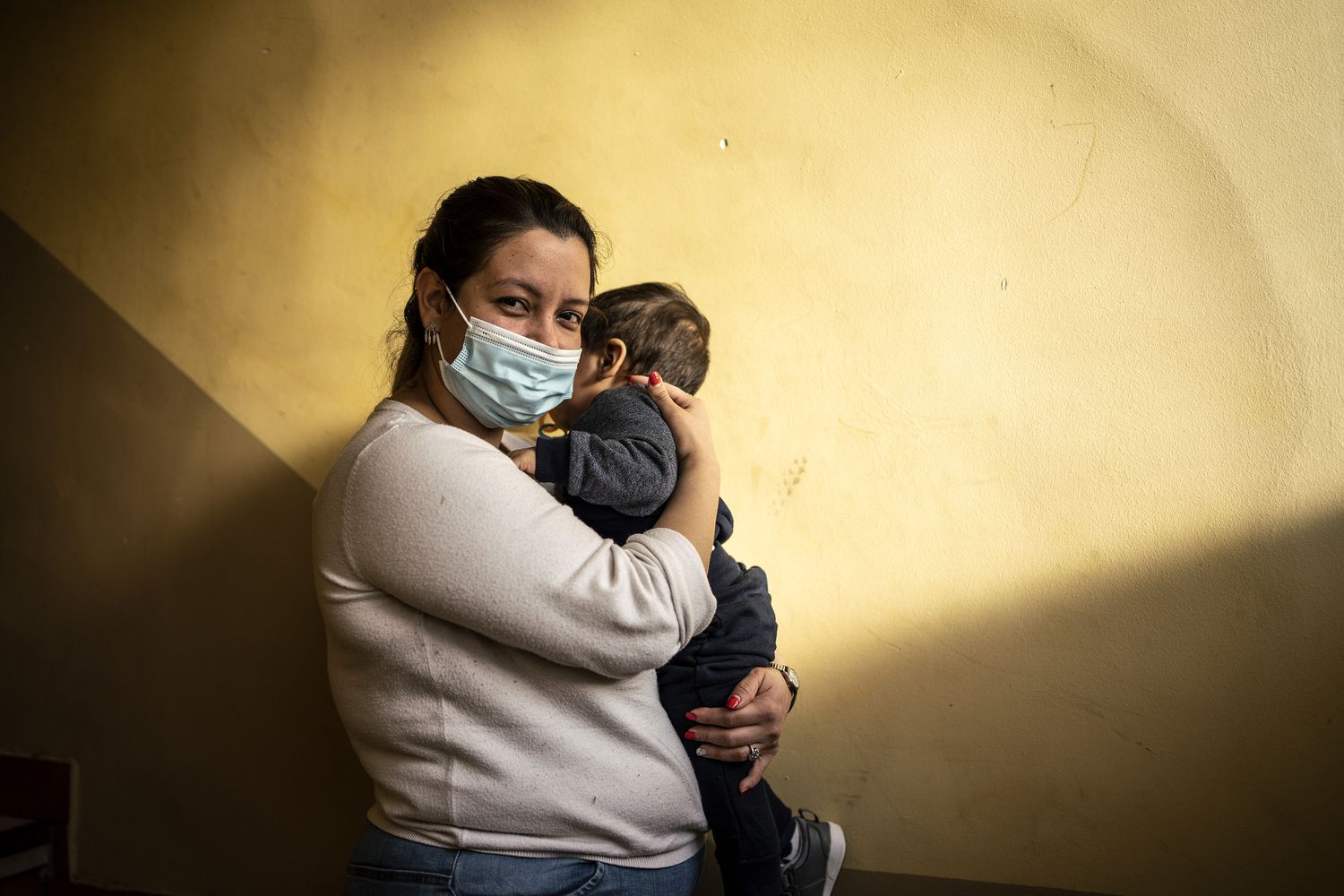 There is no crisis without a good dose of euphemisms. “Austerity” equals cuts in public services, “negative growth” equals recession, and if people don’t have food they talk about “food insecurity.” We would actually have to say hungry.

Because that’s what Beatrice Mbendo and her four children are going through in Kangemi, a shanty town in Nairobi, Kenya. In May, Mbendo was left without a job as a domestic worker. Before the pandemic, he had four regulars. Today it has none.

“Now things are really bad, we don’t even have breakfast in the morning,” says the 38-year-old. Once his family spent two days with nothing to put in their mouths. Mbendo was so distraught that one day she left her house crying. “God heard my screams. One person brought us two kilos of cornmeal,

The story of Mbendo (shared by the NGO Oxfam Intermón) is at the end of this nightmare. But from Brazil to India, from Yemen to the United States, from Guatemala to the United Kingdom, from Spain to Afghanistan, millions of people are starving.

Some suffer more than others, but all are victims of the worst economic crisis since World War II . More than 729 million human beings will be under the yoke of extreme poverty (living on less than $ 1.90a day) in the worst-case scenario at the end of the year, according to the World Bank.

They will represent 9.4% of the global population, and will be 114 million more than predicted before the appearance of the virus. Many of them will die hungry. More than 265 million people, mainly in developing countries, are on the brink of starvation, according to estimates by the UN World Food Program.

The gale has wiped out two decades of fighting extreme poverty, according to economists at the World Bank. And it will be a serious setback for other people living on a budget below $ 5.50 (3.2 billion, half the planet’s population), who also suffer to meet their basic needs.

But some 500 million more could be added if the crisis worsens, says an analysis by the United Nations World Institute for Development Economics Research (UNU-WIDER). “We are seeing only the beginning of the tsunami,” warns Olivier de Schutter, United Nations Special Rapporteur on Extreme Poverty and Human Rights.

Returning to levels prior to the health crisis will not be easy. A huge amount of resources is needed and, above all, that the global economy advances at a speed never seen before, according to the experts consulted.

The UN goals for 2030 (with 3% extreme poverty) are a fading dream. They will only be fulfilled if global GDP grows at a rate of between 8% and 8.5% annually over the next decade, says Samuel Freije-Rodríguez, an economist specializing in poverty at the World Bank.

“That is five times higher than the historical rates experienced in sub-Saharan Africa,” he adds. The economic locomotive cannot assume such speed. In 2021, global GDP will rebound 5.2%, after having fallen 4.4% this year, according to the International Monetary Fund (IMF).

Faced with such an emergency, the United Nations Conference on Trade and Development (UNCTAD) launched a first cry for help in April: at least $ 2.5 trillion is needed to support citizens to get out as quickly as possible to float and strengthen health systems.

“You have to act beyond avoiding hunger. Making people survive is a very low bar. We need to protect their health and livelihoods in order to have a good and sustainable recovery, and not leave the crisis with more inequalities in the long term, ”says David Laborde, Senior Economist at the International Food Policy Research Institute (IFPRI, for its acronym in English)