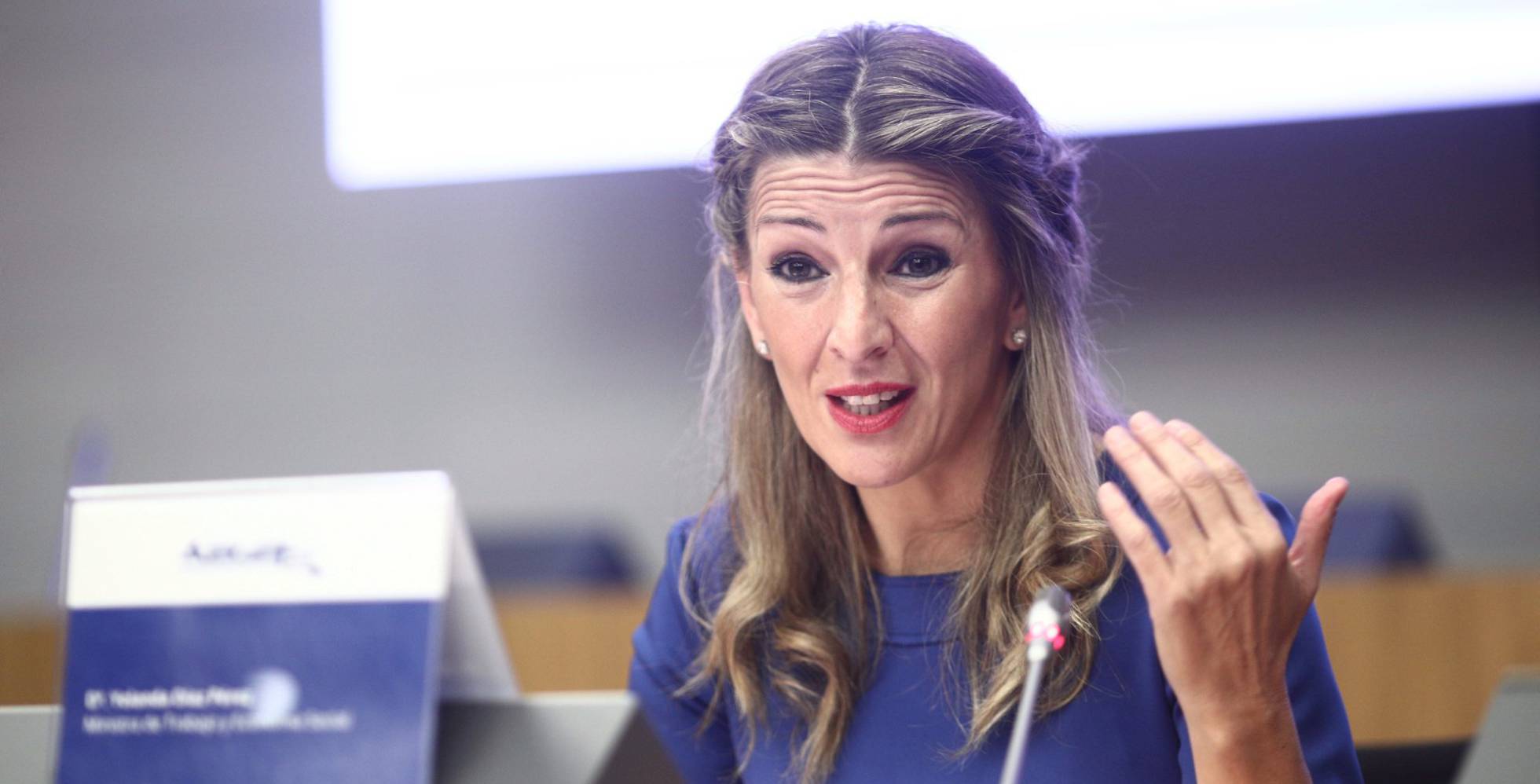 The last pact between the Government, the employers and the unions that extended the special conditions of the employment regulation files (ERTE) until January 31 included a novelty: the workers affected by these adjustments would have priority to access the courses of professional training and retraining.

With this, a further step was taken to what has been included in the Workers’ Statute since 2015, where it is already stated that, for employees affected by an ERTE, training actions linked to their professional activity should be promoted, the objective of which is to increase their versatility or increase their employability.

However, these issues were little more than a declaration of intent since the current regulations on professional training for employment “do not always contemplate the possibility of participation of these workers (affected by ERTE) in the different initiatives, or establish limits to said participation, which can hinder or prevent access to training actions for a group that especially requires them ”, as recognized by the Ministry of Labor.

For this reason, the department headed by Minister Yolanda Díaz has considered it necessary to draw up and approve a ministerial order that guarantees the access of these workers to all kinds of training courses as well as giving them priority so that they are trained.

Furthermore, from the Bank of Spain, its director general for economics and statistics, Óscar Arce, recently called for an “intensive use” of these possibilities for training and retraining workers in ERTE to “avoid their decapitalization” in the event that many companies need to restructure their staff.

Therefore, Díaz finalizes a ministerial order, which he intends to publish this week in the Official State Gazette so that those affected by ERTE have “the consideration of a priority group for access to training initiatives of the vocational training system for the employment in the workplace ”, indicates the normative text prepared by Trabajo.

Specifically, the text of the ministerial order that has already been submitted to public consultation and that could still include some changes, in turn modifies the other order that develops the Royal Decree of July 3, 2017 that detailed Law 30/2015 , which regulates the current System of Professional Training for Employment.

According to what it is considering to approve Work now, any person affected by an ERTE can benefit from this priority to be included in a training course “both by suspension of contracts and by reduction of working hours, regardless of whether they are for economic, technical, organizational reasons or of production or derived from force majeure ”.

Likewise, the normative text guarantees their access to all types of training activities, whether those organized by companies or Administrations, and both courses for the unemployed and for the employed. In this way, the norm indicates that those affected by any type of ERTE will be able to participate in the training programmed by the companies for their employees (subsidized training); as well as the training offer for busy workers. In the latter case, they may participate in any training program, regardless of its type and sectoral scope.

In addition, in this type of training offer “working people will not be considered unemployed for the purposes of their participation limit”.