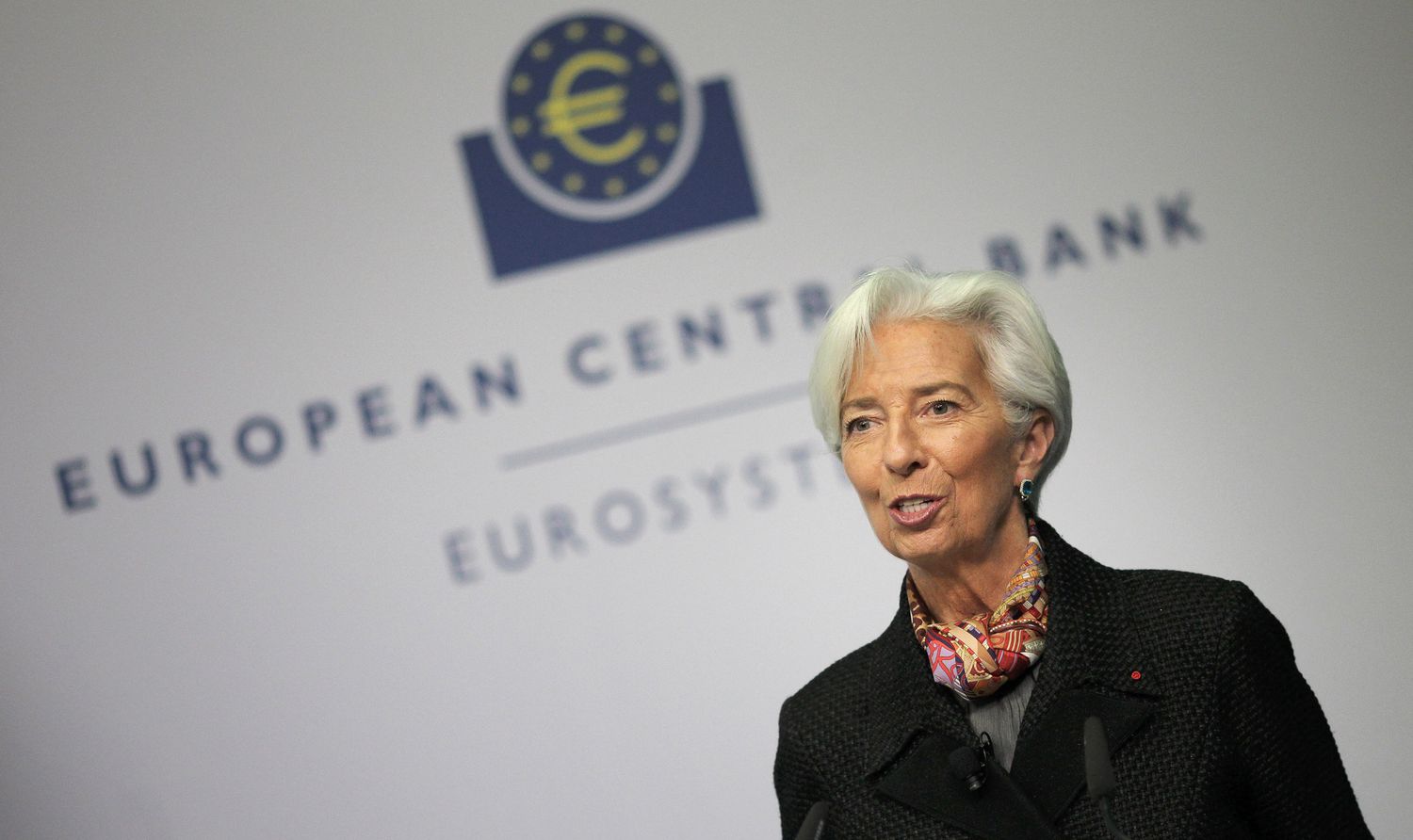 The European Central Bank (ECB) has begun to show that it could consider allowing dividends to be distributed next year to banks with a stronger capital position, thus lifting the generalized ban applied since last March, according to the executive. of the entity Yves Mersch in an interview with the newspaper ‘Financial Times’.

The Luxembourgish, who will leave his position on the ECB’s board in mid-December, has also indicated that the central bank must also take into account in its decision the legal uncertainty regarding the decision to maintain a generalized veto on dividends , as well as the approach taken in other jurisdictions on bank dividends.

Mersch stresses that euro zone banks entered the current crisis with stronger capital reserves than in the previous financial crisis, although he recalls that the improvement in solvency ratios has been largely the effect of monetary policy and regulatory decisions.

“To some extent, it would be a bit spurious or surprising if banks used public subsidies to enrich shareholders. As long as the banks depend on such support and are asking for continued support, I think we should be very conservative with the resumption of payout rates that we saw before the crisis, ”he warns.

However, the ECB executive points out that this position does not imply maintaining in all cases a general prohibition that may cause “legal uncertainty”, since the institution only has one enforcement instrument in its regulations based on a case-by-case approach. Likewise, Mersch notes that in other jurisdictions, there also appears to be a move toward a case-by-case approach.

“It would all depend on the conservatism of banks’ internal models, conservatism in provisioning, and a solid view of a bank’s capital trajectory. All of this should be taken into account and then we will come up with a proposal at the end of the year ”, he adds.

The ECB decided at the end of last July to extend until January 1, 2021 its recommendation to the banks not to distribute dividends and not to repurchase its own shares to preserve the capital of the entities, although it indicated that it would review its position in this regard by the end of 2020.