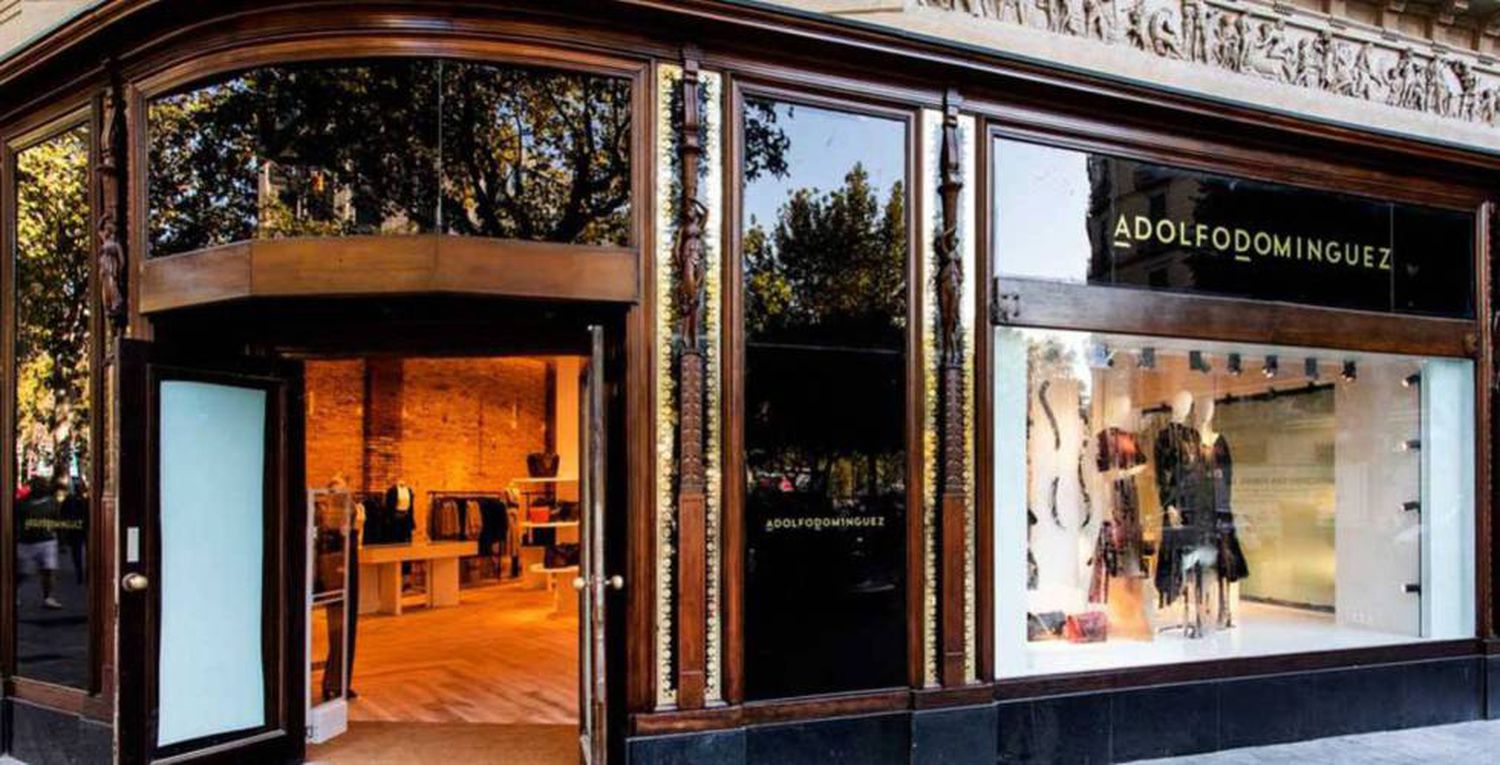 The Galician textile firm Adolfo Domínguez recorded losses of 10.4 million euros in its first fiscal semester (March-August), more than five times more than the 1.8 million in the same period of 2019. The pandemic, which has caused a 50% drop in sales in the period, thus interrupting the upward path that the company founded by the Galician designer had undertaken a couple of years ago to return to profitability.

As reported by the company in a relevant event sent to the CNMV, sales in the first half of its year amounted to 26 million euros, slightly less than half of the 52.5 million invoiced a year ago.

In any case, the company highlights a positive evolution of sales after the lockdown in spring. In that period it was barely able to bill 6.7 million, while that figure has tripled in the second quarter.

Sales fell in all markets, although the company highlights that its drop in comparable sales in Spain, its main market, is lower than that registered by the sector in general, with the monthly figures provided by the Acotex textile trade association.

Despite a significant reduction in operating costs for the period, from 26.9 million to 16.2 million, including a reduction by half in personnel costs (presented an ERTE for 909 employees during confinement, 76% of the workforce ), the operating result (Ebitda) is already in negative territory, -3.7 million, compared to the positive 3.3 million a year earlier.

The net result, thus, is going to losses of 10.4 million euros, compared to 1.8 million last year. The company points out once again the good evolution of the second quarter of its fiscal year, with the reopening of stores, compared to the first, since losses are distributed in 8.1 million in the first section and only 2.3 in the second.

“The global lockdown in spring 2020 has been a hiatus in the upward trajectory of our company’s profitability.

In the summer months we were able to reactivate sales thanks to the reopening of our commercial network and we maintained a very good functioning of the online store .

Still, for the moment, the entire March-August period is well below our normal figures. As of today, we have 91% of our commercial network active ”, explains Antonio Puente, general director of the Adolfo Domínguez group in the results note.

Like other textile firms, Adolfo Domínguez is in the process of “optimizing its commercial network adapted to the coronavirus crisis.”

Thus, it accounts for the opening of two stores in Colombia and one in Portugal, as well as the closure of 11 stores in Spain (“duplication of stores in Spanish provinces”, he says) and the “amortization of 20 points of sale managed by the international group Gin Group in Mexico after undoing their alliance ”.

At the end of August, the firm had 351 points of sale in 20 countries. At this point, the company announces the signing of Anabel Rúa (with experience in Inditex and Parfois) as the new head of the international area.