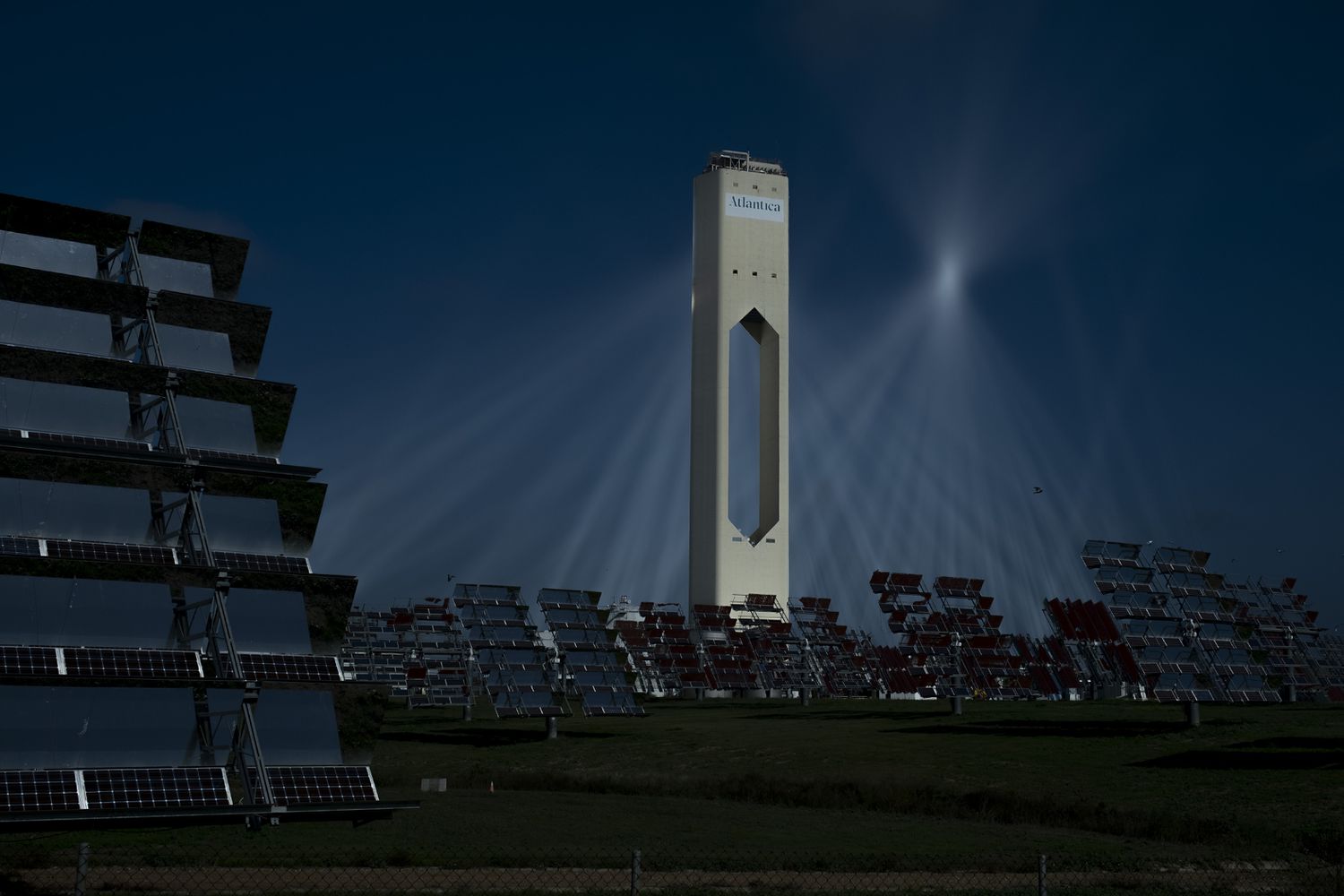 This week a new chapter has been written in the recent stormy history of Abengoa, a company that was an international model of innovation and a pioneer in renewable energy, but which for five years has been on the edge of the precipice: a board of directors disapproved at the meeting extraordinary general.

But whose components are kept in the subsidiary Abenewco1, which is the one that manages the business; a group of protesting minority shareholders who have been half victorious, because they have not been able to take command; a consequent threat of challenge; another extraordinary meeting scheduled for days 21 and 22 (on first and second call) and, by means,

The plan, agreed on August 6 with the creditors and the Government through the ICO and Cesce, ignited the rebellion of the minorities, who drew up a well-devised strategy whose culminating point was the announcement of the signing of Marcos de Quinto to lead the assault. final.

The former Coca-Cola executive, who had also been a star signing for Ciudadanos in the last elections, led a group of seven with people, some recommended by him.

The impact was such that the current management, chaired by Gonzalo Urquijo , responded with the call for another extraordinary meeting and the proposal to appoint three directors in the parent company to replace the current seven, who would remain in the aforementioned subsidiary.

However, Abengoashares also plans to present three other directors (and alternatively another of seven), with the same intentions.

Until that meeting is held and if De Quinto fails to reach the agreement that he claims to be negotiating beforehand (see interview in EL PAÍS), there is an unpredictable journey.

It begins this Monday, which is when the deadline to present the challenge in the Commercial Courts of Seville and, also, to make the proposal of directors for the said extraordinary meeting ends. Also this Monday will be the hearing of the presentation of evidence of the lawsuit filed to annul the rescue plan of August 6.

Abengoashares considers that the transfer of debt from Abengoa SA to Abenewco1 means leaving the parent company empty and is a way of leading to bankruptcy, without ruling out the commission of an asset uprising.

This transfer represents a momentous change in the shareholding structure, so that Abengoa SA will go from having 72% to only 2.7% of Abenewco1 through other intermediate companies (Abenewco2 and Abenewco2 Bis) in a framework designed to, in In theory, make the group more governable and, in practice, ensure that creditors control the piece.

Abengoa reported last Monday that it had not achieved adhesions for suppliers with debt to agree to convert it into participating loans. Of 153, he has only achieved 28, which would lead to a contest for 125 million.

The minorities, who believe that it is possible to get out of the pre-contest without so much financial engineering, do not understand that the parent company is left with that minimum participation. In his view, the board has acted as if the company was its own and not that of the shareholders.

Now, with the triumph in the meeting, their morale has risen and they are going for everything. The game is played, in an exciting business fight in which many nuances are mixed. The interpretations of the Capital Companies Law is full of nooks and crannies that commercial lawyers handle with perfection.

Meanwhile, they have established contacts with banks and investment funds, some of which have already refused to give their approval for further postponements to negotiate the rescue. In all this concoction, Urquijo, who was his trusted person, has lost credibility.

They did not like their way of proceeding at the meeting and they do not understand that, when the majority of the shareholders attending the meeting had decided to dismount, they enlisted and cast in Abenewco1.

According to observers, he has acted as judge and party, ignoring the owners and preventing, through a debatable legal scheme, the appointment of new directors.

Now there is speculation about the next meeting and how the distribution of forces will be. The vote revealed the atomization of the shareholding. 28% attended the meeting, of which only 10% supported the management, mainly creditors.

Of the rest, it remains to be seen if 2.3% of Collective Investment appears, the firm that brings together the former president, Felipe Benjumea and other families, former owners.