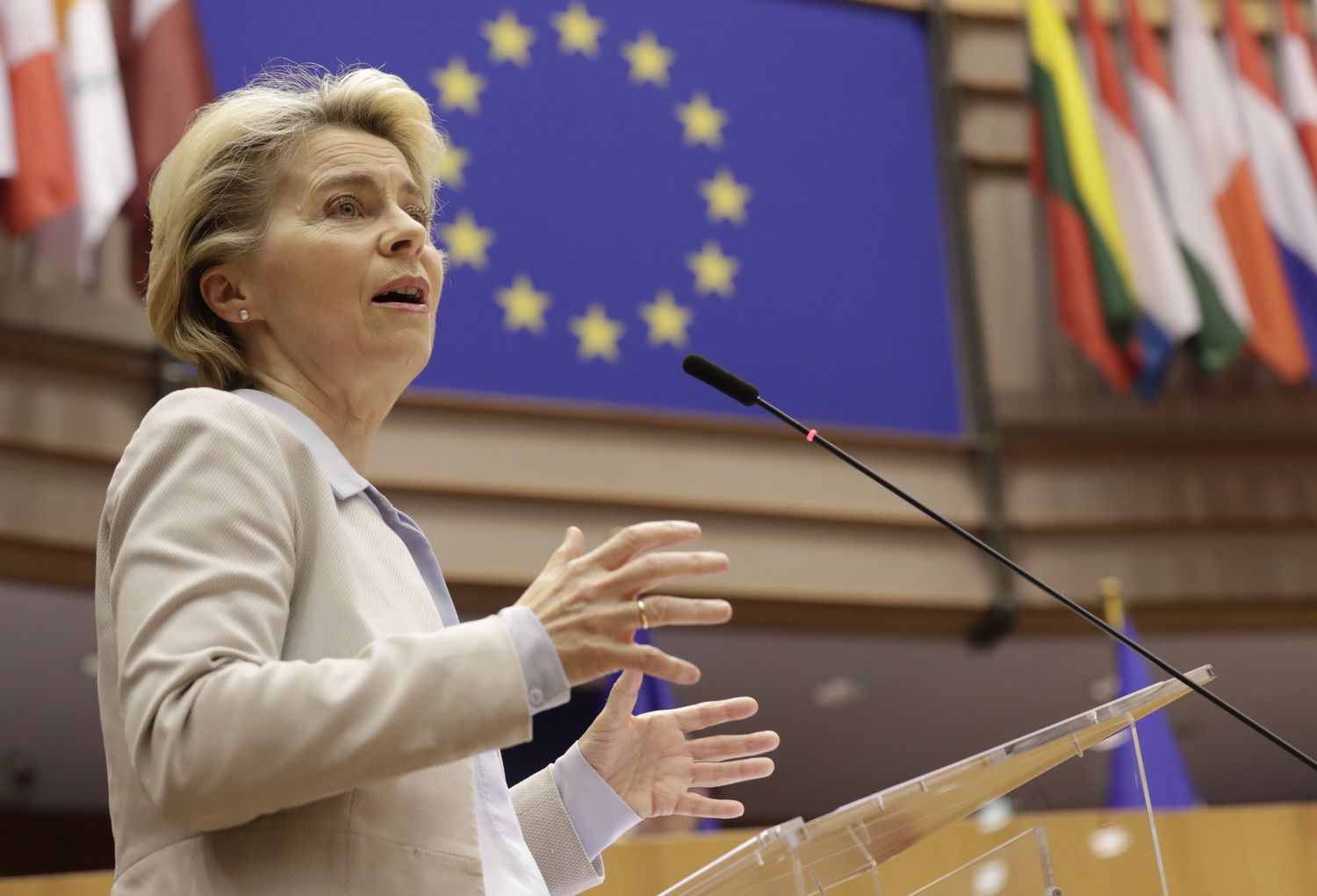 The interest rates with which investors are remunerated are negligible: between -0.50% and 0.31%

While those from Byzantium discuss the sex of angels —that is, about the endemic evils of Europe—, Eurobonds are sweeping the market. In style, without palliative or mercy towards the Eurosceptics.

On Tuesday the third issue of social Eurobonds was closed to finance the SURE program , endowed with 100,000 million euros to defray the costs of national regimes for reducing working time ( Kurzarbeit and similar, such as ERTE), aimed at saving jobs.

In the group of the three issues, 39,500 million have been awarded, almost 40% of the total program.

Investor demand amounted to 522,000 million, that is, 13.2 times the amount offered by Brussels. World size records have been set in the first issue (10/20), in relation to those of the other world supranational organizations. And in the third (with a maturity of fifteen years), an absolute record.

Better yet, the interest rates with which investors are remunerated are negligible: between minus 0.50% and plus 0.31%. In other words, the cost to the issuer, the Commission – with the guarantee of the 27 Member States – does not reach a third of a percentage point.

In the only tranche issued for ten years, it was minus 0.23%. Compare this with the June auction of Spanish Treasury bonds at the same term, which was already excellent: 0.62%, more than eight tenths of a difference. Or let’s look at the 20-year tranche, remunerated at 0.13%, to compare with the Spanish bond auction of November at 20.1 years, at 0.81%. More than nine tenths of a difference.

As the European loan is exchanged into a loan to the Member States without any surcharge, at the same rate (Spain will account for 21,300 million, of which it has already received 10,000 after the first and second auctions), the financial benefit for this country is very remarkable.

These issues explore the terrain for those of the Recovery Plan, for 750,000 million (with budget guarantee), now in temporary parenthesis thanks to the Hungarian and Polish autocracies.

Being their laboratory, their beneficial effects are stitched: projected on hypotheses, if all the demand for the SURE had been satisfied, the 522,000 would have already financed 69.6% of the Plan. A helpful reminder to spoilers that they are not needed: with mere guarantees from 25 partners (in enhanced cooperation, without needing budget endorsement), equivalent results would be achieved.

All this without counting the effect of the erosion of the amount owed due to inflation. Even if it is very low now, that will not last forever. A simple calculation based on an annual price increase of 2% (the current objective of the ECB) accumulated over 20 years would reduce the 21,300 million of the principal to be repaid, by half, approximately