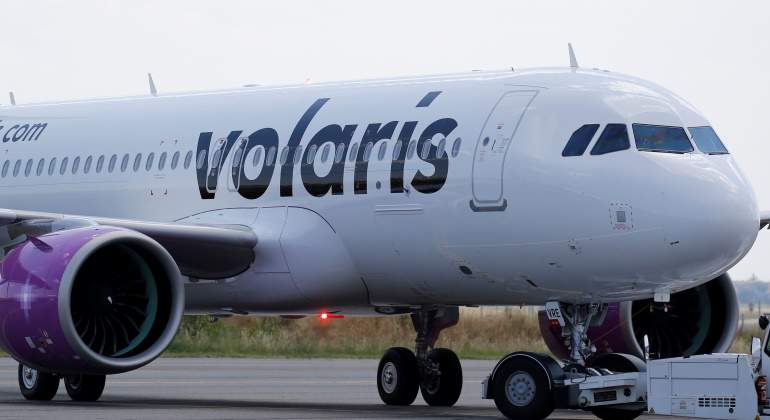 The airline Mexican low – cost Volaris would record positive results in December and would return to profit in the second quarter of 2021 , when it is likely to be operating at near 100% capacity, the CEO said Wednesday the company, Enrique Beltranena.

“I see positive results in the second quarter of next year,” the executive said in an interview with Reuters.

Volaris, which has become the largest airline in the country by passenger traffic, has suffered the onslaught of the coronavirus in the sector that undermined traveler demand , but has done better during the pandemic than its main rivals thanks to its business model focused on offering low prices.

“Going forward, we believe there are great opportunities,” the executive said during an interview with Reuters. “In December we are definitely going to make money, but I don’t want to anticipate the results,” he added.

Beltranena said that the company currently operates above 90% capacity , and that, although in the first three months of next year demand would decrease due to seasonal factors, by June it is expected to recover practically its total capacity of flight.

“I believe that (the holiday period of) Easter can be an important moment of inflection,” he said.

The executive also said that the company is still evaluating the opportune moment to carry out a capital increase for 3.5 billion pesos (175 million dollars) that was approved in September by its shareholders’ meeting.

“It is a matter of ‘timing’ and it will have a lot to do with the markets; that is, it has to see if there are opportunities to make a transaction of this type,” he said.

The shares closed Wednesday at Volaris 21.32 pesos on the Mexican Stock Exchange with a marginal decline of 0.09%.