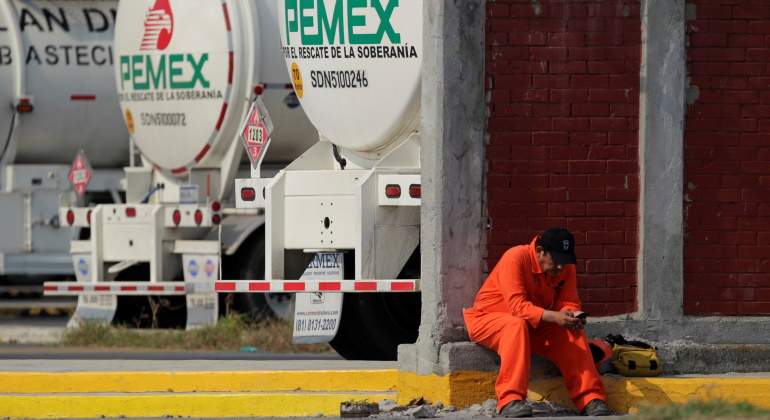 The resignation of a director of the commercial branch of the Mexican oil company was requested after authorizing payments under a profit-sharing plan , according to a person familiar with the matter.

José Luis Cárdenas Domínguez, PMI’s managing director, is expected to leave the company , said the person, who asked not to be identified because the information is confidential. Another employee quit amid pressure from the company to repay the payments, the person added.

The dispute over the payments comes as the Government of Mexico tries to crack down on the earnings of top officials and promote a policy of austerity amid the rising human and economic cost of COVID-19 .

The move eventually led to a meeting in which Pemex told Cárdenas Domínguez to resign, according to the person. PMI instructed employees earlier this month that they would have to provide a written explanation if they wanted to keep the payments , even though profit sharing is a constitutional right in Mexico.

Days after Bloomberg first reported on that lawsuit, the company backtracked. He said the employees could keep the cash after all , though he encouraged them to make voluntary donations. The president, Andrés Manuel López Obrador , intervened and last week said that the return of the end-of-year bonuses, a payment apart from the participation in the benefits, is not mandatory for Pemex workers .

Some of the money returned by PMI and Pemex workers will go to Pemex’s network of 24 hospitals and clinics , which has been heavily overloaded with COVID-19 patients, according to two people familiar with the matter.

PMI has continued to do weekly checks on who has donated, the people said. Pemex is asking directors, deputy directors and managers to return between 5% and 14% of their monthly salaries to the state , and that other workers donate up to 40% of their year-end bonuses, known as aguinaldo, according to documents viewed by Bloomberg.

PMI has had to cut its operating budget, making it harder to fill job openings, the people said. PMI staff are working overtime to compensate, and some have been forced to buy their own computers and equipment to work from home during the pandemic, the people said