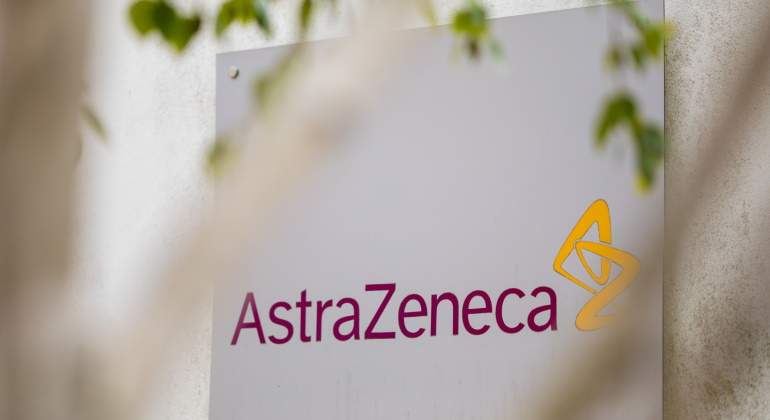 The dose of the vaccine against covid of AstraZeneca showed the highest level of effectiveness was tested in a larger dose than younger population , which showed less effective, according to the head of the US program Operation Warp Speed.

The vaccine that the drugmaker is developing in conjunction with the University of Oxford showed 90% effectiveness when just half a dose was administered before a full-dose booster , the partners said Monday. However, that regimen was administered to a group of participants up to 55 years of age, Moncef Slaoui of Warp Speed ​​said in a conference call with the press on Tuesday.

Researchers have been puzzled after the AstraZeneca report was released , wondering why a smaller dose of the vaccine might have been more effective than a larger one. Most of the trial volunteers received either a placebo or the full two-dose regimen, which was 62% effective. That group included people over 55, Slaoui said.

“I don’t think the FDA will look favorably on any study in which, in the middle of the trial, the dose, age groups or any other variable has been inadvertently or deliberately changed,” said Geoffrey Porges, analyst at SVB Leerink, who predicted Monday that the US Food and Drug Administration would not approve the vaccine.

AstraZeneca reiterated that the data will be published in a peer-reviewed journal in due course.

The drugmaker did not provide an age breakdown for both groups when reporting its results Monday. Initially, half the dose was used in some people due to an error in the amount of the drug put into some vials, Slaoui said.

“There are a number of variables that we need to understand, and what has been the role of each of them in making the difference in efficacy,” Slaoui said.

Older people have a weaker response than younger people to some vaccines , such as flu treatments. Results from a phase 2 study of the Astra-Oxford vaccine published last week in The Lancet medical journal confirmed a strong response to the vaccine in older people.