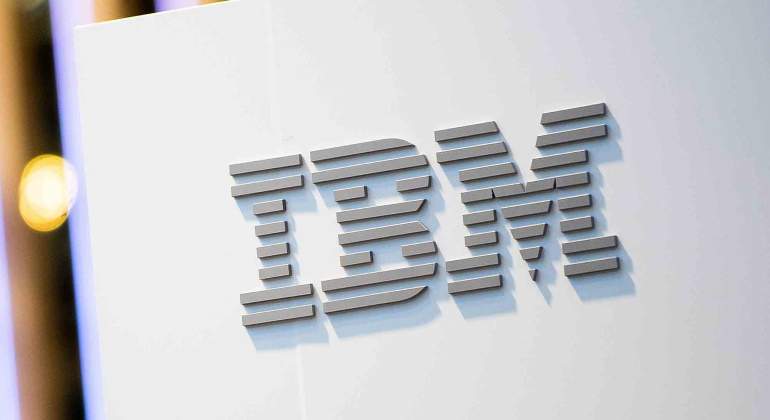 International Business Machines Corp. plans to cut about 10,000 jobs in Europe in a bid to cut costs at its slow-growing service unit and prepare the business for a separation.

The far-reaching losses will affect roughly 20% of staff in the region, according to people familiar with the matter. The UK and Germany will be hit the hardest , with cuts also planned in Poland, Slovakia, Italy and Belgium.

IBM announced the job cuts in Europe in early November during a meeting with European labor representatives, according to a union official briefed on the proceedings. The person asked not to be identified because the conversations are private. Shares of IBM fell 1.6% at 9:37 am in New York. They have decreased 8.6% this year.

“Our personnel decisions are made to provide the best support to our clients in adopting an open hybrid cloud platform and artificial intelligence capabilities,” an IBM spokeswoman said in an emailed statement. “We also continue to make significant investments in training and skills development so that IBM employees better meet the needs of our clients.”

The biggest impact will be on IBM’s IT services business, which handles day-to-day infrastructure operations such as customer data center management and traditional information technology support for installing, operating and repairing equipment.

IBM said in October that it plans to spin off the business and focus on its new hybrid cloud computing and artificial intelligence unit, which the company hopes will return it to revenue growth. IBM said its goal is to complete the separation as a tax-free spin-off for IBM shareholders by the end of 2021.

“We are taking structural steps to simplify and streamline our business,” IBM CFO James Kavanaugh said during the company’s third-quarter earnings call in October. “We expect the cost to our operating results to be approximately $ 2.3 billion in the fourth quarter.”

It was once an iconic blue-chip company, but the IBM star has lost its luster over the years as its legacy in mainframe computing and IT services lagged behind, while tech startups like Amazon.com Inc. They emerged to dominate the emerging market for cloud computing.

The spin-off of its services unit is the first big move by CEO Arvind Krishna, who replaced Ginni Rometty in April and has been trying to jumpstart growth after nearly a decade of lower revenues. Earlier this year, Krishna cut thousands of jobs in the middle of restructuring the business.

The current round of job cuts should be completed by the end of the first half of 2021 , one of the people added.