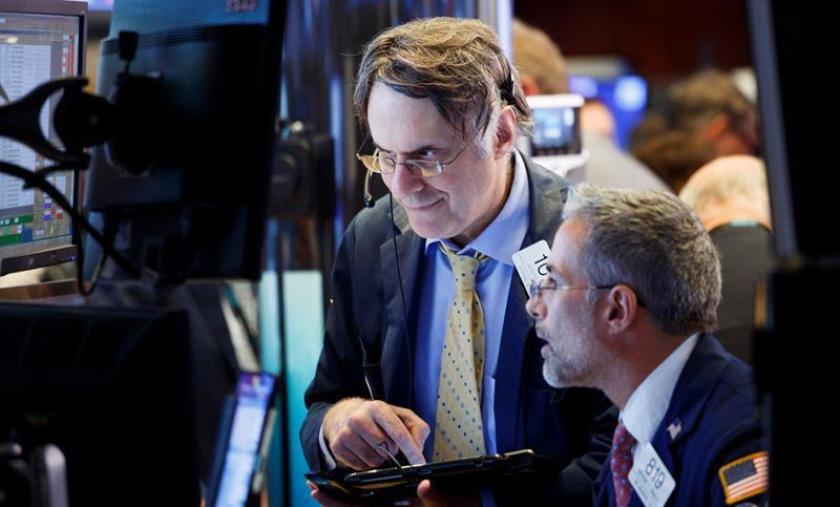 Nikola, manufacturer of 100% electric vehicles, tries to close a deal with General Motors for 2 billion

At the market opening, the Dow Jones registered 1.3% and the S&P 500 grew around 0.5, while the Nasdaq lost around one percentage point.

Nikola , the US electric vehicle manufacturer and one of Tesla’s main competitors in the industry , closed this Wednesday with a drop of over 10% after not ending its collaboration agreement with General Motors for 2 billion dollars.

The crash came after the statements of its CEO, Mark Russell. The manager stated in an interview with CNBC that “either party could want to abandon the agreement before December 3,” the date set for the end of the negotiations.

Throughout the session, the US company fell more than 17%, the highest percentage since the beginning of September.

Within a week of the scheduled date, General Motors would have reason to abandon the deal due to Russell’s reluctance.

First of all, because Nikola would not be willing to share all its electric vehicle technology on the terms negotiated with the giant of the American motor industry. In addition, General Motors plans to increase the number of Nikola shares it would acquire in the transaction.

According to Paul Coster, an analyst at JP Morgan, the effect would be the opposite for Nikola’s shareholders. “The short-term risk is obviously high, but so is the potential reward,” he notes in a comment.

The price of General Motors, for its part, was also hit in the market, with a fall in its price close to 3%.

Analysts remain expectant about how the negotiations between the two manufacturers will finally end. A reflection of the medium-term prospects for the two companies.

Nikola shot up its revaluation in June, after announcing the agreement with General, to double its price, going from just over $ 36 to over $ 74. For the next 12 months, the target price of its shares, the consensus sets them at something. more than 33 dollars.

All in all, Tesla’s rival is still far from the parameters of Elon Musk’s company , which this Tuesday exceeded $ 500 billion in market capitalization, breaking its historic price ceiling.