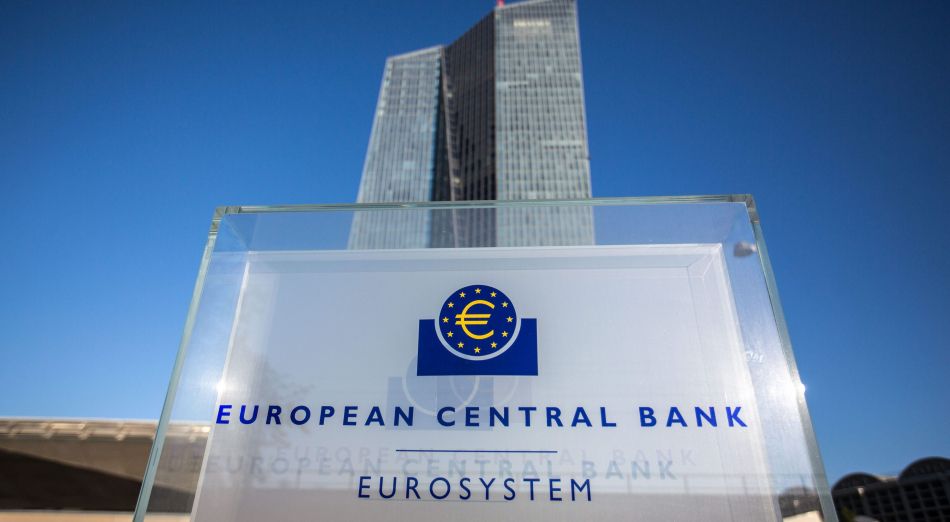 The Euribor , the index to which most mortgages are referenced, will close November marking a new all-time low .

Thus, the index will end the month at -0.48% compared to -0.466% after having pulverized daily lows since Wednesday of last week.

It seems that the index is not affected by the encouraging news about the efficacy of the vaccine and its possible distribution and is more supported by the assurance that the European Central Bank (ECB) will maintain its expansionary policy for the time necessary to settle the economic recovery of the European Union.

With this new record, the Euribor would approach its bottom, which would be around -0.50%, precisely the level at which the deposit facility is, that is, the money that the ECB charges the banks for having your money deposited in it.

Without further cuts in the rate, which, for the moment, the ECB rules out, it does not seem possible that the indicator will lower that level much further and maintain it.

This is possible thanks to the fact that the tensions between the banks disappeared and this situation allows lowering the interest rate.

No changes in sight in the short term. The truth is that the Euribor will remain at historically low levels for a long period of time.

The bank estimates that the Euribor will remain in negative territory for at least 10 years, until 2030 .

Here the policy of the ECB will be key. The body chaired by Christine Lagarde approved the Pandemic Purchase Program (PEPP) endowed with 750,000 million euros, to which it added a recharge of 600,000 million in the May meeting.

In total, the ECB watered the system with 1.3 trillion euros, although it will be increased by another half a trillion euros at the December meeting.

To this must be added the liquidity auctions of the banking system in very advantageous conditions, such as the PELTRO and the TLTRO, with an interest of up to -1%, well below the price of money which has been at 0% since 2016 and that are aimed at reaching the real economy.

The Euribor went negative , for the first time in its history, in February 2016 due to the possibility that the ECB would put the price of money at 0%, something that happened at the March meeting.

However, and despite Lagarde herself speaking of the benefits of negative rates, it is practically ruled out for the ECB to place them.

But despite these levels, mortgages will notice these drops, as the index is at historically low levels. In November 2019, the Euribor closed at -0.20%, which means that the reduction will barely be 10 and 28 euros per month for an average mortgage, touching 400 euros per year of savings.

Although the cheapest mortgages, those that were signed before the real estate crisis broke out, with spreads of between -0.18% and 0.25%, will continue without paying interest.

The Euribor lived a roller coaster so far this year.The Euribor was marked by the ECB and by the pandemic since the beginning of the year.

The agency was to undertake a strategic review of its monetary policy that would give it more flexibility with inflation.

This was interrupted by the outbreak of the coronavirus. This caused that from April the tension between the banks was to the rise.

This brought the Euribor up to May levels at -0.08%, bordering on positive rates.

With these Euribor levels, banks continue to focus their efforts on promoting fixed-rate mortgages as a mechanism to ensure stable income during the life of the mortgage without taking into account the fluctuations of the Euribor.

This makes the fixed-rate mortgages currently marketed very competitive with interest starting at 1.25%.