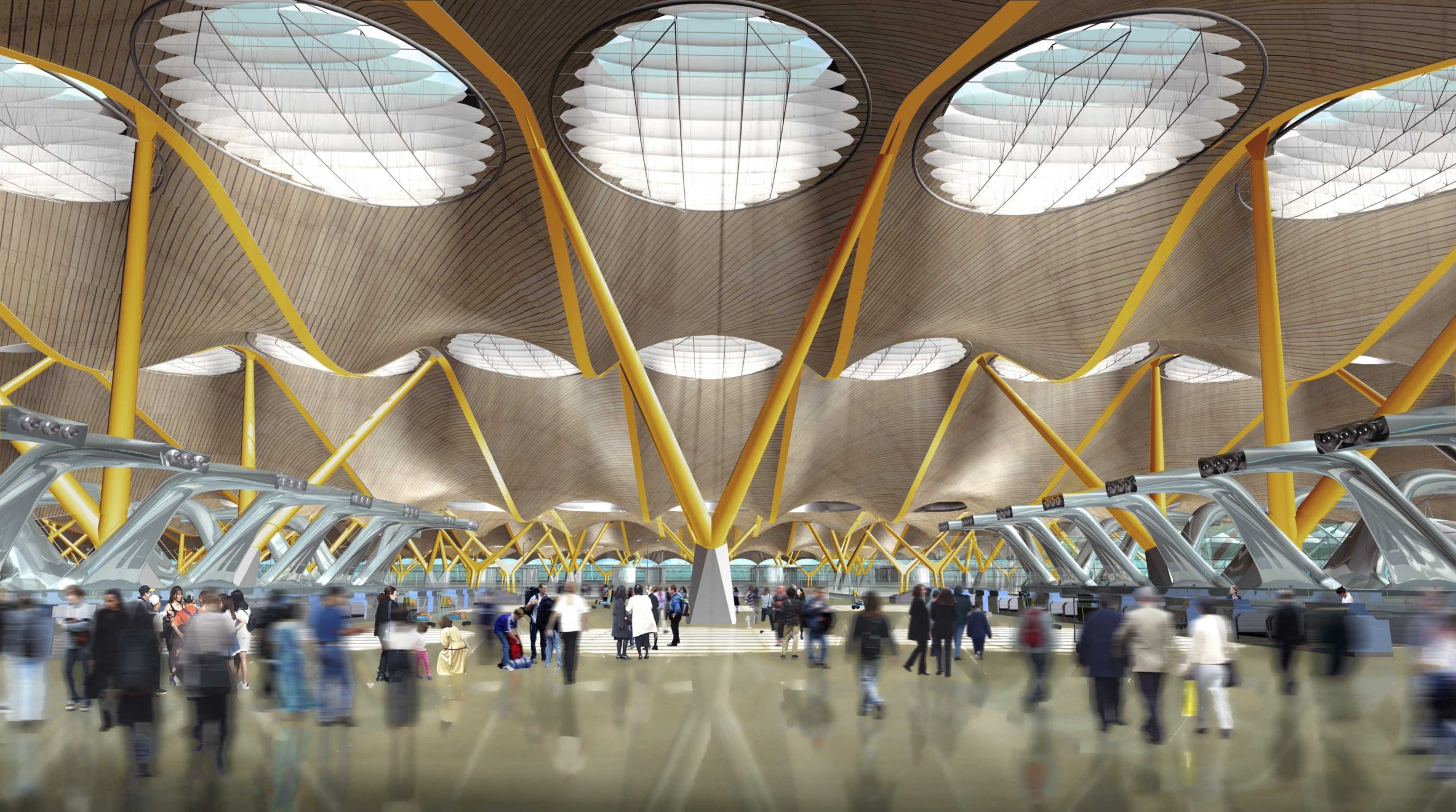 Biden’s victory and advances in vaccines benefit the listed companies in the sector. ACS and Ferrovial are among the best positioned

Diversifying investment portfolios with securities from the infrastructure sector is a “very interesting” option at the moment, mainly for investors who opt for the long term, experts say.

The appetite for these listed companies has increased in the last two weeks , in which the good news about the vaccines against the Covid-19 and the victory of Joe Biden in the presidential elections of the United States have produced a change of sentiment in the investors of which The more traditional sectors such as infrastructure and construction have benefited.

“There are several factors that make us think that it is a good time to invest in these types of companies , the first is Biden’s electoral victory, since he has a broad investment plan in infrastructure that could be carried out if he receives the approval of the Republican Senate, “says Sergio Ávila, IG analyst .

Another factor that benefits the sector is the optimism generated by the results of the coronavirus vaccine trials , which is causing a rotation in portfolios from more defensive sectors to more cyclical sectors.

This means that companies in sectors that have suffered greatly in the worst months of the pandemic, such as infrastructure, can now improve.

” The infrastructure sector has been punished for the last 9 months due to logistics and, although we have seen continuity in ongoing projects, the sector’s prospects until a couple of weeks ago were not so clear,” says Darío García, analyst by XTB .

During this period, some companies in the sector have had to refinance debt to meet their liquidity needs , but in most cases public contracts have not come to a halt and have allowed listed companies to continue their activity with a certain normality.

Therefore, in the opinion of Darío García, the general positioning in this sector “right now is positive , because the prospects for an improvement in the economy discount that there will be an increase in demand that will favor these companies.”

In addition, transport infrastructures and companies that manage airports will be the ones that recover first when demand and air transport are activated.

Regarding the most interesting values ​​to diversify the portfolios, in the opinion of the analyst of XTB, ACS and Ferrovial , “ two companies that are very well positioned in the United States should be paid attention to ”.

If the focus is on the rebound in tourism and the demand for flights, “Aena within the Spanish market must also be taken into account,” says García.

Among the European infrastructure companies, the IG analyst chooses Trust, Buzzi Unicem, and the Spanish multinationals Ferrovial and ACS.

The good forecasts for the infrastructure sector are supported by the conclusions of a study carried out by the Global Infrastructure Hub, entitled ‘How the world is facing a $ 15 trillion infrastructure gap by 2040’.

The report establishes that the global economy will have to invest around 15 trillion dollars until 2040 to cover the real needs of infrastructure renovation. Needs that will benefit the listed companies in the sector.