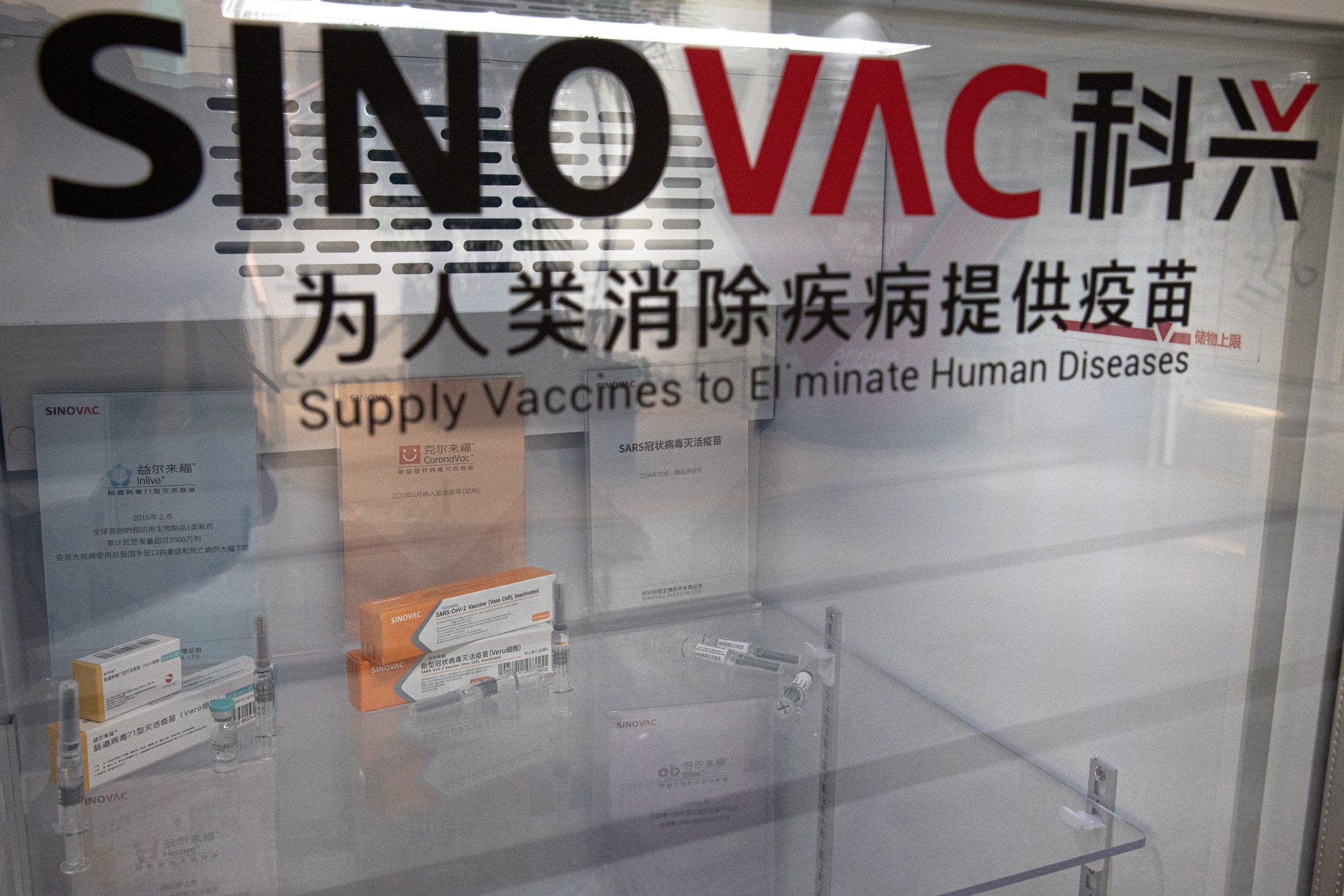 The pharmaceutical company closed the session with an advance of 5.56% in the Hong Kong stock market

Sinopharm on Wednesday asked Chinese regulators for approval of one of its two anti-Covid vaccines as it prepares for the publication of the latest phase of clinical trials in patients around the world.

The Chinese pharmaceutical company thus accelerates the commercialization of its vaccine. The results of phase 3 of its trials will be published once they receive the approval of the State Food and Drug Authority of the Asian giant.

Advances of the two Sinopharm vaccines.

The first of the vaccines, which is being investigated in Wuhan using inactivated viruses to promote the immune response, has already received emergency approval for trials in health workers in the United Arab Emirates (UAE)

The one developed in Beijing, meanwhile, comes from inactivated viruses and expects to produce billions of doses annually

Both vaccines are also being investigated in other countries such as Peru, Argentina or Jordan.

Sinopharm shoots up in Hong Kong.The effect of vaccines is already being felt in the markets. Advances presented by US pharmaceuticals Pfizer and Moderna and, this week, Britain’s AstraZeneca are pushing the major European and American indices toward their yearly highs.

The impact of the Sinopharm vaccine did not have a special impact on the Asian stock markets – Beijing closed the session with a loss and Hong Kong barely rebounded 0.26% – but the company’s share price soared 5.56% on the stock market.

As a result, its share price rose to HK $ 19.74, its highest level since August, after maintaining a steady rally after the initial impact of the pandemic in March.

Sinopharm shares are trading 7.6 times more than their estimated earnings per share for next year, according to the consensus of Bloomberg analysts. In this sense, the company’s dividend yield stands at 3.3% in the last 12 months, and increases by five tenths for the next.

It has a good position in the market. 20 analysts issue buy recommendations versus 3 to hold and no sell. The target price of its shares is also 32% above its last price, up to just over HK $ 30.

The consensus concludes with a 4.7 out of five score for the strong purchase of its titles, which reaffirms the credit that the market gives to the Chinese pharmaceutical company.