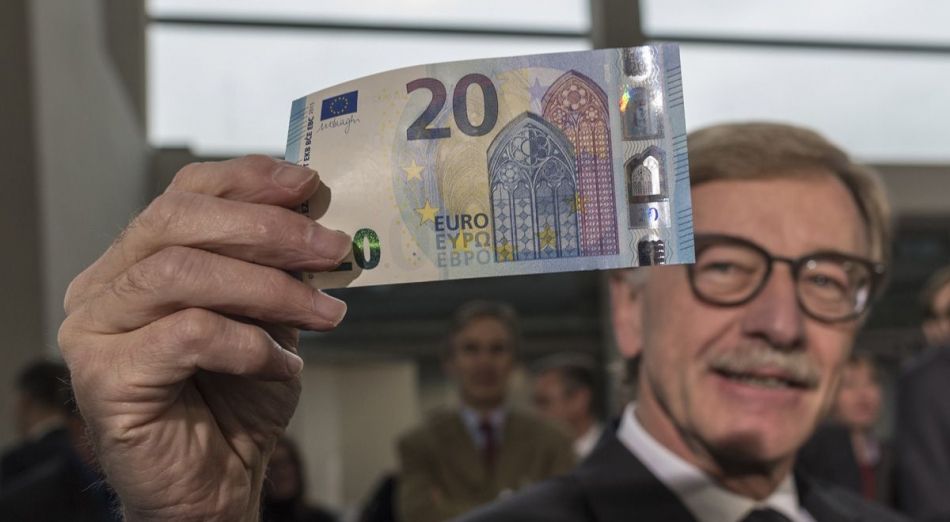 The European Central Bank could lift the veto on banking dividends next year if banks’ balance sheets are strong enough to overcome the coronavirus pandemic .

The final decision will depend on how conservative the banks’ internal models and their provisioning are, in addition to the ECB’s vision of the trajectory of its capital, according to the entity’s member, Yves Mersch , in an interview. with the ‘Financial Times’.

The decision is important for the two giants of Spanish banking. Santander became the first major bank to announce the return of dividends as soon as the ECB allowed it, and BBVA joined the bandwagon a few days later.

The ECB acknowledges that euro zone banks have faced the pandemic with a stronger capital position than in the 2008 crisis. However, Mersch points out that it would not be consistent for them to take advantage of the relief measures deployed by regulators to pay dividends.
.
It will be very difficult to maintain the veto on dividends beyond this year, Mersch acknowledged. It is a decision that creates legal uncertainty.

However, the ECB will look closely at the circumstances in which the return to the dividend occurs and will be very conservative in relation to the resumption of payments compared to the amount they had before the crisis.

As soon as the pandemic broke out, the ECB asked the banks not to pay dividends and to concentrate on reinforcing their capital to face the crisis in better conditions. After the summer, the ECB began to signal a possible withdrawal of the veto on dividends.

With interest rates at historic lows, margins on the decline and delinquencies on the rise, the regulator’s decision put a heavy burden on financial institutions.

In the third quarter results it was already possible to verify the significant effort made by the banks to reinforce their capital levels and increase their provisions. In short, the vast majority did their homework. Yet another argument for the ECB to lift the veto.

For Spanish financial institutions, the return of dividends could be an important catalyst, which would add to the process of sectoral consolidation opened after the merger of Caixabank and Bankia. The punishment has been very harsh. The two giants, Santader and BBVA, reached their two-decade lows.