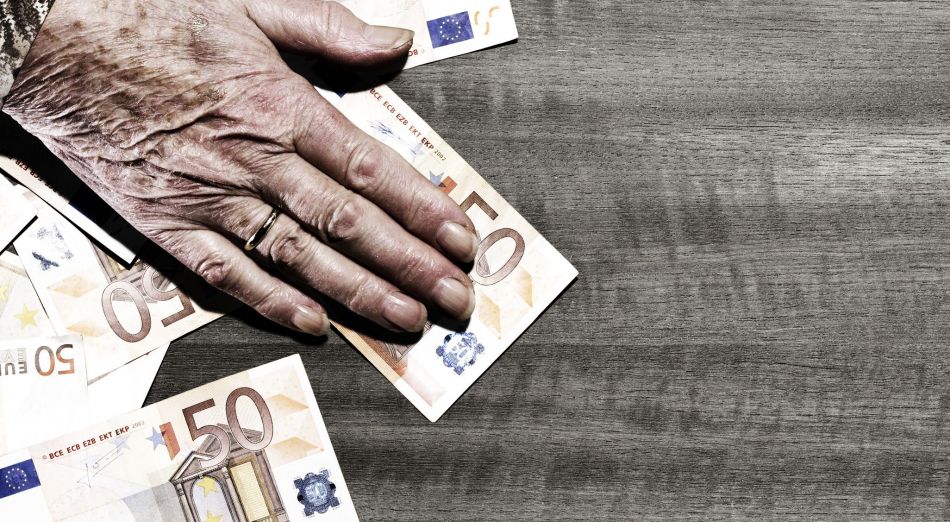 Maximizing profitability when collecting a pension plan when it is time for retirement is the objective of the participants who have contributed capital to their plan for years, and to achieve this, taxation must be taken into account.

Therefore, the first thing that retired participants have to consider is whether they need to redeem their pension plan to maintain the standard of living they had in their active stage, since there is no obligation to liquidate the plan .

The participant can keep his savings invested, make transfers between plans and continue to make contributions deducting from them .

Although less and less, if one takes into account that the Government has included in the Draft Law on General State Budgets for 2021 a measure by which it reduces from 8,000 euros to 2,000 the maximum contribution to individual pension plans with the right to reduction in personal income tax.

If the saver finally decides to liquidate his plan, there are four ways to do so: in the form of capital, income, mixed, and provisions.

The collection of a pension plan is fully taxed in personal income tax as income from work .

Therefore, “collecting it in the form of capital in a single payment increases the income to be declared, increasing the tax base and, depending on the amounts received, increasing the corresponding marginal rate, which translates into a higher payment of taxes. ”, Affirms Isabel Casares, general secretary of the Organization of Pension Consultants (OCOPEN).

This makes the collection in the form of capital the most inefficient fiscally , experts point out, since it concentrates the fiscal impact in the same fiscal year, causing it to end up being taxed at a very high marginal rate.

The BBVA Pensions Institute offers an example: a retiree who collects a pension of 30,000 euros and decides to redeem a pension plan in the form of capital in which he accumulates rights worth 25,000 euros will find that the last tranche of his income (between 34,000 and 55,000 euros) will be taxed at 37% instead of 31%.

For this reason, Isabel Casares recommends analyzing the tax consequences of the collection in the form of capital and trying to avoid that the amount redeemed implies an increase in the rate section.

However, the redemption in the form of capital may be interesting for those who accumulate contributions prior to 12/31/2006, as they may apply a 40% tax reduction on the amount redeemed. To do this, it is necessary to request payment within the period determined by law, which since 2015 is two years from when retirement occurs.

It is also advisable to redeem in the form of capital those amounts that are going to be needed in the short term and that do not involve a drastic increase in the tax bill, and the rest of the plan to collect it as periodic income.

The redemption through periodic income “ allows the tax cost to be distributed in different years , which generates a lower impact on the marginal rate of the income statement and, by being able to choose between the type of income to be received, we can better adapt it to the needs of the family unit complementing the public pension from the Social Security that we are receiving, ”says Isabel Casares.

Income can be of different types: temporary or life insured income, of guaranteed amount and duration, or financial income whose amount or duration is not guaranteed but depends on the evolution of the value and profitability of the pension fund.

In addition, the income can revert to other beneficiaries in the event of the death of the recipient.

This modality consists of receiving a part of the savings in the form of capital and, later, receiving a periodic income .

In this case it is also important to calculate to what extent it is interesting to receive a part of the capital and face the increase or not of the income tax tranche.

In the opinion of Isabel Casares, “it will always depend on the needs of each beneficiary, but the mixed collection option is very appropriate if the first year of retirement receives a part in the form of capital and the rest through periodic income payments” .

In this modality, the beneficiary can freely decide the dates and amounts of the charges , without a specific periodicity.

The economic right pending collection also varies depending on the evolution of the value of the fund and its profitability.

A maxim in the collection of pension plans is, according to Paula Satrústegui, director of the Financial and Asset Planning area of ​​Abante , “avoid redeeming in losses.”

In addition, experts recommend starting to first rescue plans invested in more conservative assets , with a lower expectation of return, and keep plans in the portfolio with a higher degree of risk, but that offer a higher return in the medium term, since the Retirement is a stage that can last more than two decades and savings must continue to fight inflation.