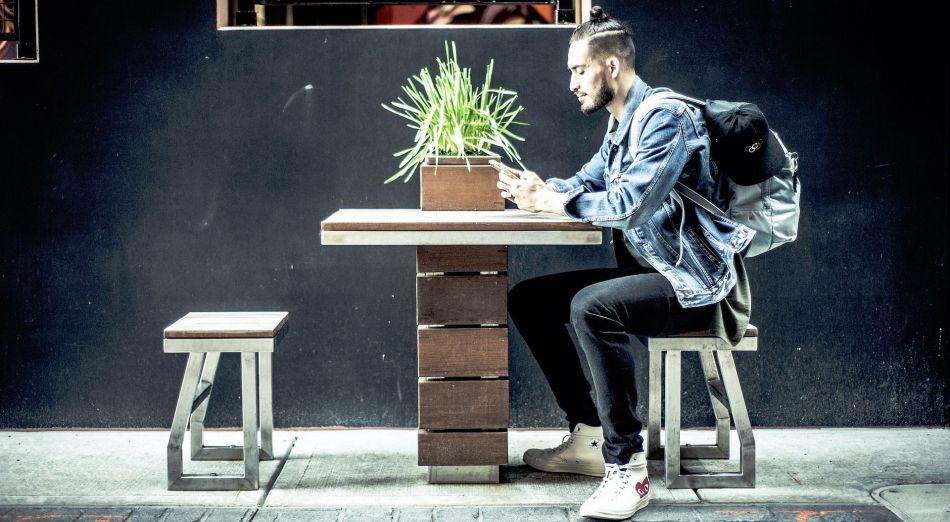 There are several tips that younger workers can follow for retirement

It cannot be said that Spaniards are reckless in the face of retirement. 75% of Spaniards are concerned about the public system and this concern increases as the retirement age approaches. Thus, baby boomers, the next great generation to retire, top the ranking with a percentage of 82%.

But this is not to say that younger workers, such as millennials, don’t think about it. 65% of millennials are concerned about the public pension system and more since changes are being carried out since the Pedro Sánchez Government, such as the reduction of tax incentives to pension plans and the implementation of a system of business plans.

In fact, nine out of ten Spaniards believe that either they will not have a pension or this, if they do, will be insufficient to maintain the standard of living, according to the Orange Report published by ING.

Millennials are the generation that least trusts a public pension.Thus, 43% of millennials think that they will not have a public pension , but, despite this figure, and the concern they feel about saving, they have only just begun to do so.

Although it is true that Spaniards consider that the appropriate age to save is from 32 years of age, reality indicates that they barely meet it and that saving begins as the retirement age approaches.

Thus, baby boomers began to save at the age of 41, almost ten years later.

The truth is that there is a lot of noise around products to prepare for retirement, and this makes it difficult to focus the effort where it needs to be done, which is the retirement planning as soon as possible, regardless of the vehicle that is chosen for it.

To avoid this, EFPA gives a series of advice on how a millennial has to plan his retirement, without going into specific products.

The first thing they should do is save from the first payroll . Regardless of the amount, the important thing is to adopt a habit.

If the millennial worker starts saving early, this will allow him to bet on riskier assets, with a higher profitability than the more conservative ones. As age increases, the millennial portfolio will move to moderate risk to end up in a conservative profile the closer it is to retirement age.

But for this, something fundamental and that is not yet produced in a systematic way, is that the saver should periodically know the amount of his pension to be able to make the appropriate decisions.

What are the best products to save.There is no better product for saving for retirement. In this regard there are several alternatives depending on the profile of the worker.

They all have the same tax advantages as pension plans.

Thus, one option could be the secured pension plans (PPA), which ensure an interest rate for the entire duration of the contract and, year after year, depending on the financial market, can pay a higher insured rate.

Systematic individual savings plans (PIAS) are contracts with insurance companies to establish an insured life annuity. The income obtained in the saving period is not taxed if a life annuity is constituted.

On the other hand, savings life insurance does not have tax advantages, but allows redemption at any time and is accompanied by life insurance.

Finally, investment funds should also be valued as a good alternative or complement to retirement savings, as they are totally liquid and transferable from one entity to another.

Related to this, the millennial should select the entity correctly , without being carried away by specific offers.

And here, commissions come into play. When hiring a pension plan or similar savings product, you must be very attentive to the management and deposit fees. Taking into account that the savings plan is maintained for many years, the differences in accumulated savings can be considerable. Not always a plan with a lower commission is the most appropriate.

Finally, the saver in the face of retirement can continue to take advantage of the tax advantages of these products, even if they have been limited to 2,000 euros per year. And it is that the resulting benefit could continue to be invested as savings for retirement.