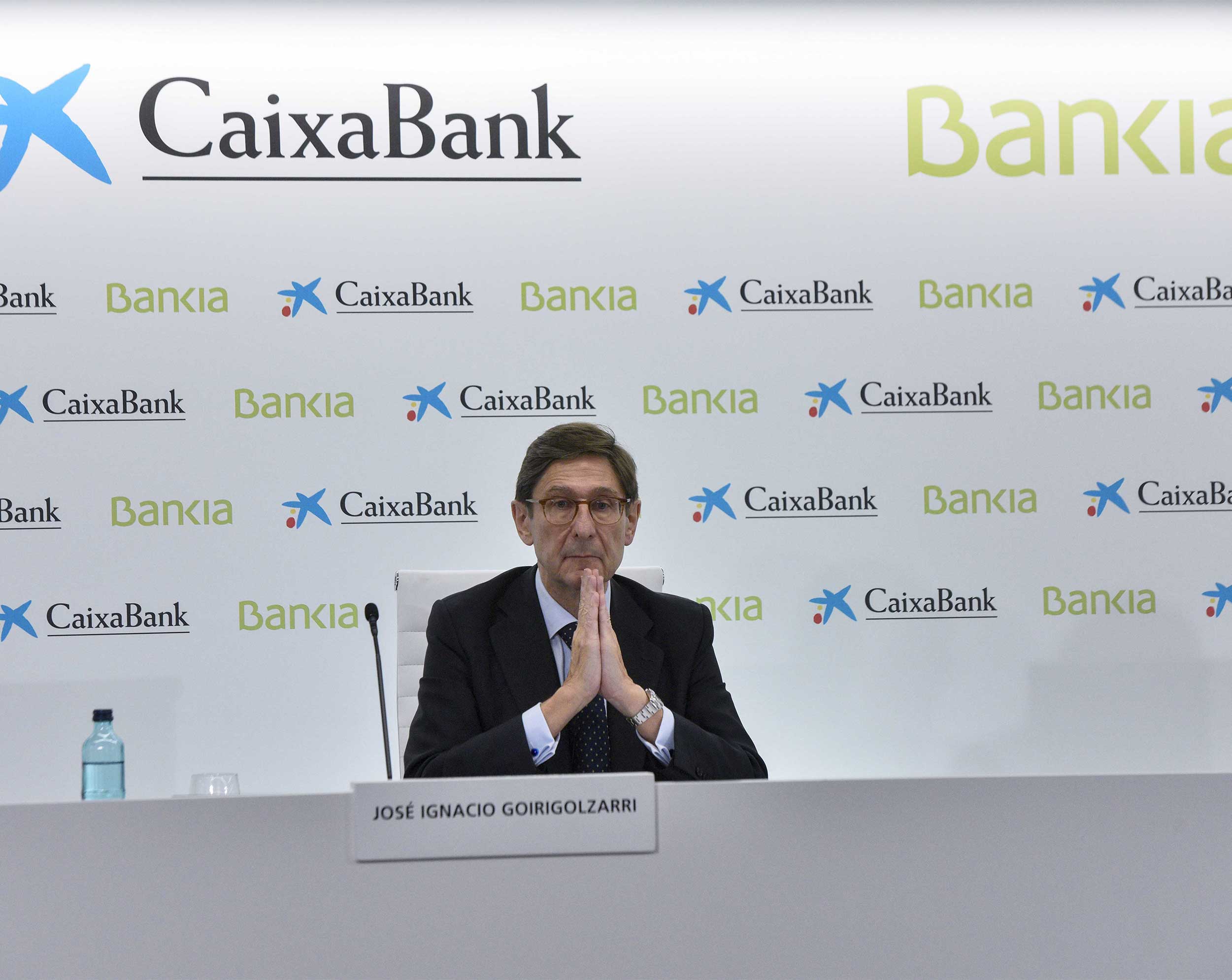 Increasing commissions and reducing costs constitute the two fundamental axes on which the banking system supports the strategy to face the low interest rates that have plagued its banking business since 2016.

And both begin to pay off. Thus, large banks collected 6,980 million euros in commissions in the first nine months of the year, according to data from Neovantas.

And, although Recurring Income (which is made up of the interest margin together with the net commissions), that is, the purely banking ones, continue to decrease compared to the same period last year due to the decrease in interest margins, a trend is seen the rise in the weight of commissions.

These are increased not only by the collection of charges for various products such as insurance and value-added services for customers, in which the securities business (trading) also stands out in these months as a growth lever.

But it is also increasingly common for account maintenance fees to be revised with increments or for others to be incorporated, which to date had been free, such as charges for withdrawing money from the counter.

Bankia leads the increase in fee income.It cannot be said that the entities have not agreed. And it is that entities that traditionally were sold as banks that revolutionized the sector by not applying them, surrender to low interest rates and begin to charge them.

In the first nine months, fees have grown by 0.2% year-on-year, but this growth is rather mixed.

Thus, Bankia grows double-digit in the collection of commissions (10.5%), as well as BBVA, which has increased this item by 4.8% due to asset management commissions and corporate banking operations, mainly .

The outlook for banks is that low interest rates will continue in the medium term. The president of the European Central Bank (ECB), Christine Lagarde, does not want scares in the recovery, so she will be very cautious before making decisions about it.

Thus, the bank is already immersed in a series of changes in the conditions of the products they sell, which have as a common rule the increase in commissions .

Banco Sabadell raises the maintenance fee from 15 euros per month to 30 euros.

Banco Santander, which launches Account One, which will replace Account 1 2 3, also increases the collection of customers in case of not meeting the requirements.

Thus, you will charge 20 euros per month if no requirement is met. This amount will be lowered to 10 euros if you only pay the payroll.

In the case of BBVA, its customers must also pay 10 euros per month in the event of not meeting the required conditions, which include direct debit of the payroll and making card charges and having direct debit receipts, among others.

Now, ING opens the door for the rest of the entities to do so. The orange bank will begin to charge 10 euros to its clients who have more than 30,000 euros deposited in the entity, without having the payroll domiciled.

This could lead to a flight of clients who had ING as a second bank to make their savings profitable.

Exceptions in traditional and digital banking.Despite this trend, it is still possible to find zero commission offers.

ING’s great rival, Openbank, maintains its zero commission offer regardless of whether the payroll is domiciled or not.

On the other hand, Bankinter maintains its policy of not charging commissions by direct debiting the payroll, in addition, it maintains the offer of its remunerated account at 5% the first year as a means of entry to attract new customers.

Also the neobanking, with entities like Bnext or n26 maintains the hook of zero commissions to attract new clients.

In the event that the client looks for an account that offers some extra (remuneration, gifts, etc.), normally the commissions can only be avoided if they are willing to comply with a certain relationship.

At a minimum, most banks will ask for payroll direct debit, although most usually ask for something else: direct debit receipts, make card purchases, take out insurance, have a balance in savings products, etc.