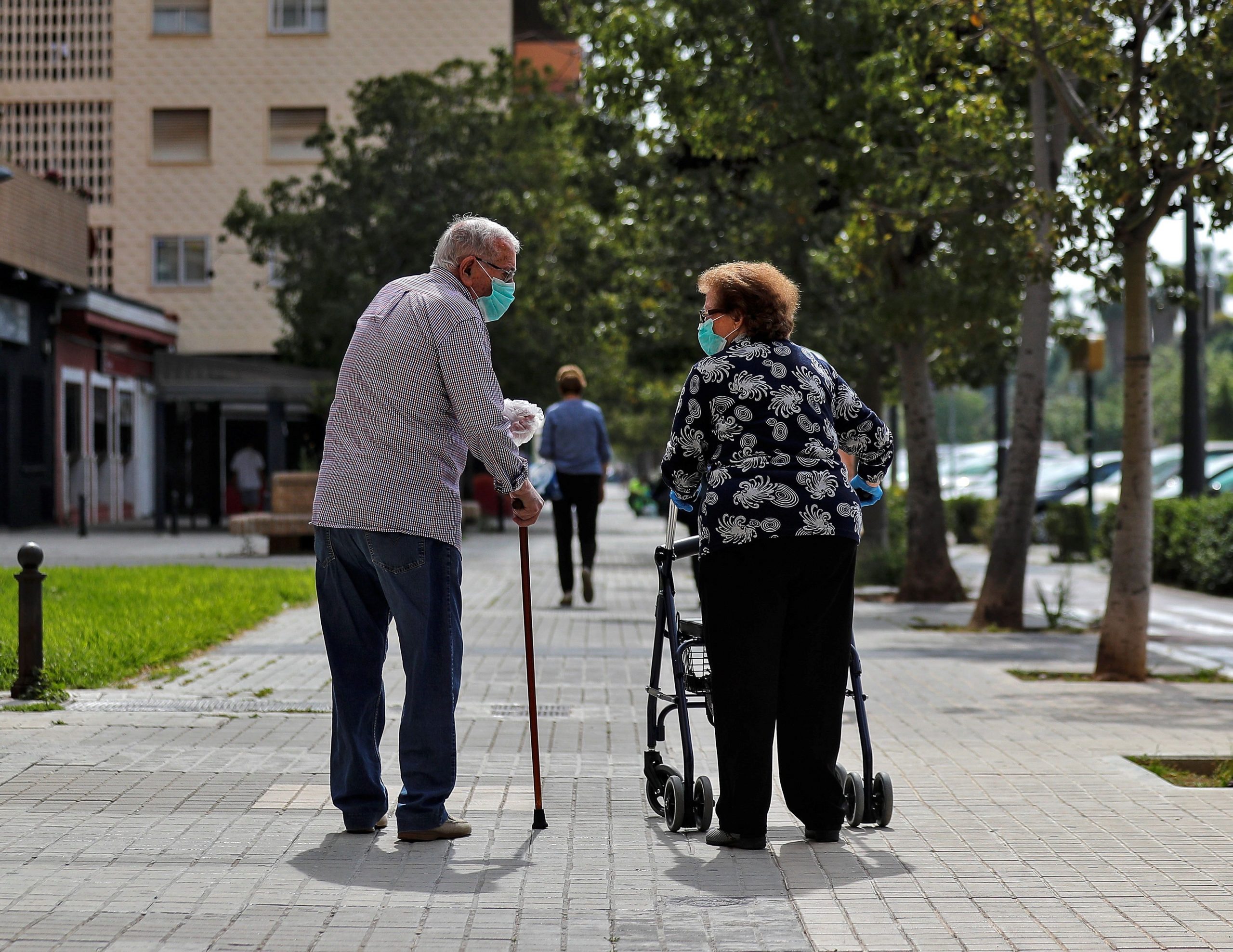 The government’s determination to abolish tax incentives for individual pension plans already has its consequences.

In October, the assets managed by these finalist savings vehicles lost 715 million euros due to the negative performance of the portfolios and the slowdown in the contributions made by the participants , which they have seen as the main incentive they had to save in plans is going to disappear.

The Government has included in the Draft Law on General State Budgets for 2021 a measure by which it reduces from 8,000 euros to 2,000 the maximum contribution to individual pension plans with the right to income tax relief.

Thus, the fall recorded in October is around 1%, to place the total assets under management of private pension plans at 73,862 million euros, according to data from Vdos.

This decrease in equity is added to that produced so far this year, in which the falls are around 4%, reaching 3,245 million euros.

The bank leads in quota. The banks maintain their majority position in market share of individual pension plans, with 81.66%, followed by independent and international groups, with 7.30 and 4.62% respectively.

In any case, the balance sheet for all groups was negative in October , with independent groups being those that, in percentage terms, registered the greatest decrease, with 1.64%.

Equity plans attract more capital. By type of asset, equity plans have obtained the highest net deposits , with 82 million. In contrast, guaranteed plans are those that have suffered the largest net reimbursements, with 23 million.

While mixed plans retained their preponderance in the Spanish market, with 45,073 million and a market share of 61.02%, followed by fixed income, with 11,211 million.

Merchbanc, the only positive manager. In terms of profitability, Merchbanc was the winning manager in October, with an advance of 0.43%, being the only one that has managed to remain positive in this period.

By category, Asia-emerging international equity funds registered the best data, with an average advance of 2.49%, followed by long-term euro fixed income funds, with 0.36%.

On the other side are the plans for the Euro equity Vdos category, with a negative return of 5.65% in October.