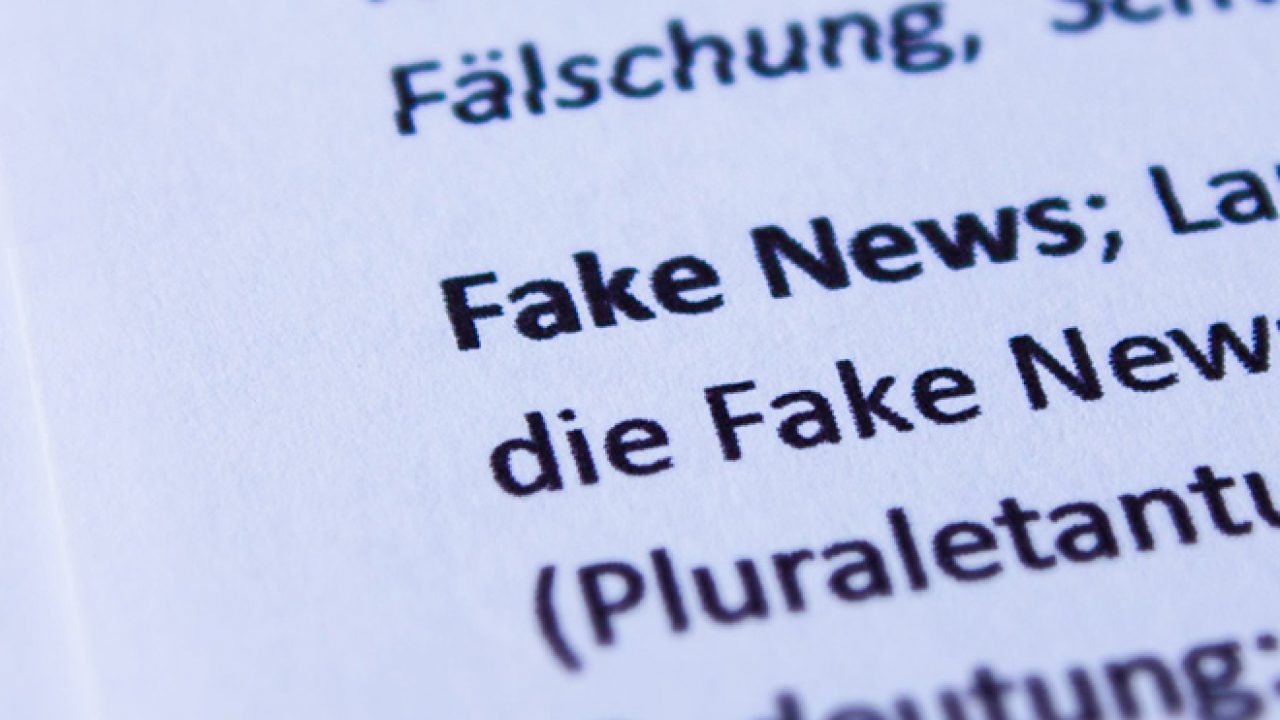 Facebook continues to work to dispel existing doubts regarding the proliferation of misinformation and harmful content within the platform.

Now the independent supervisory board of the social network, made up of 20 professionals from different fields, affirms that it will seek a standardized way of proceeding for those contents in which a politician makes false statements, as in the case of Donald Trump , reports the medium British « The Guardian ».

“The decision we make will not only get rid of that particular case for us, it (also) will help us to demand that Facebook change its policy or its application processes in general,” said Nic Suzor in statements collected by the aforementioned media, one of the members of this body.

Specifically, the function of this team of people, of which jurists, politicians or academics are part , is to review those contents that have been eliminated by the platform for violating its rules of use against the opinion of the user who has published them.

Their decisions automatically establish a way of acting on similar content . However, in the case of disinformation posted by politicians, the agency runs into a problem.

And it is that, normally, these types of publications are labeled by Facebook as false, as we have seen in recent weeks in the publications in which the (still) president of the United States, Donald Trump, complained about an alleged electoral fraud of which , at no point, provided any solid evidence.

In order to act on these contents, which are not directly eliminated by the Mark Zuckerberg platform, Zusor explains that it is necessary for the social network to request it from the team directly.

Be that as it may, the supervisory board is currently reviewing six specific cases chosen by its members and which will be resolved in the next 90 days.

One of them refers to a publication posted two years ago in which a user used a quote, supposedly, from Joseph Goebbles, the Nazi Germany propaganda minister, in which he was encouraged to pay more attention to emotions than to intellect.

After seeing how the publication was eliminated by Facebook reviewers, the netizen who made it appealed, claiming that Donald Trump used similar language in his content.