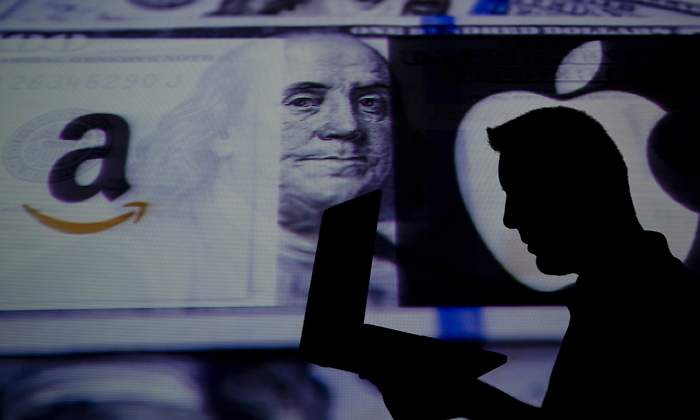 They consider that a common European authority should control operations.This agreement comes after the US request for antitrust reform.

France and the Netherlands have signed a joint document in which they ask the European Union (EU) for a stricter regulatory framework to supervise large technology companies, such as Amazon , Facebook or Apple , and their operations in the Old Continent. In the statement, unveiled by CNBC , it is requested that a common authority of the Twenty-seven should control these companies.

If at the beginning of October it was the United States Congress that called for antitrust reforms to curb the power of big technology, now the EU could follow in its footsteps after the joint lawsuit of France and the Netherlands against the so-called Big Tech. be endorsed in Parliament but that “will guarantee the freedom of choice of consumers . “

This was expressed by the Secretary of State for the Digital Transition of France, Cédric O, who also made it clear through his social networks that the approach must “design a framework that is efficient enough to address the economic footprint of these actors in the European economy “.

The EU has intensified negotiations on Big Tech and the competitive landscape over the past 12 months, in addition to working on data protection rules through the Commission. It is expected that by the end of 2020 there can be a clear regulation to “comprehensively improve the functioning of digital markets through the use of information collected during these consultations.”

In the eyes of the French and Dutch governments, the EU should prevent these companies from favoring their own services to the detriment of other companies, as well as impose an obligation to share specific data.

“No ‘company hit list’ will be drawn up or drawn up. The Commission does not make legislation to target individual companies.”

However, the body led by Ursula von der Leyen has confirmed that it will not target specific companies with its work. “Let us clarify that no ‘list of company results’ will be drawn up or drawn up. We work based on criteria that will allow us to objectively define who the insurers are.

The Commission does not make legislation to target individual companies,” it was expressed from the Commission to CNBC .