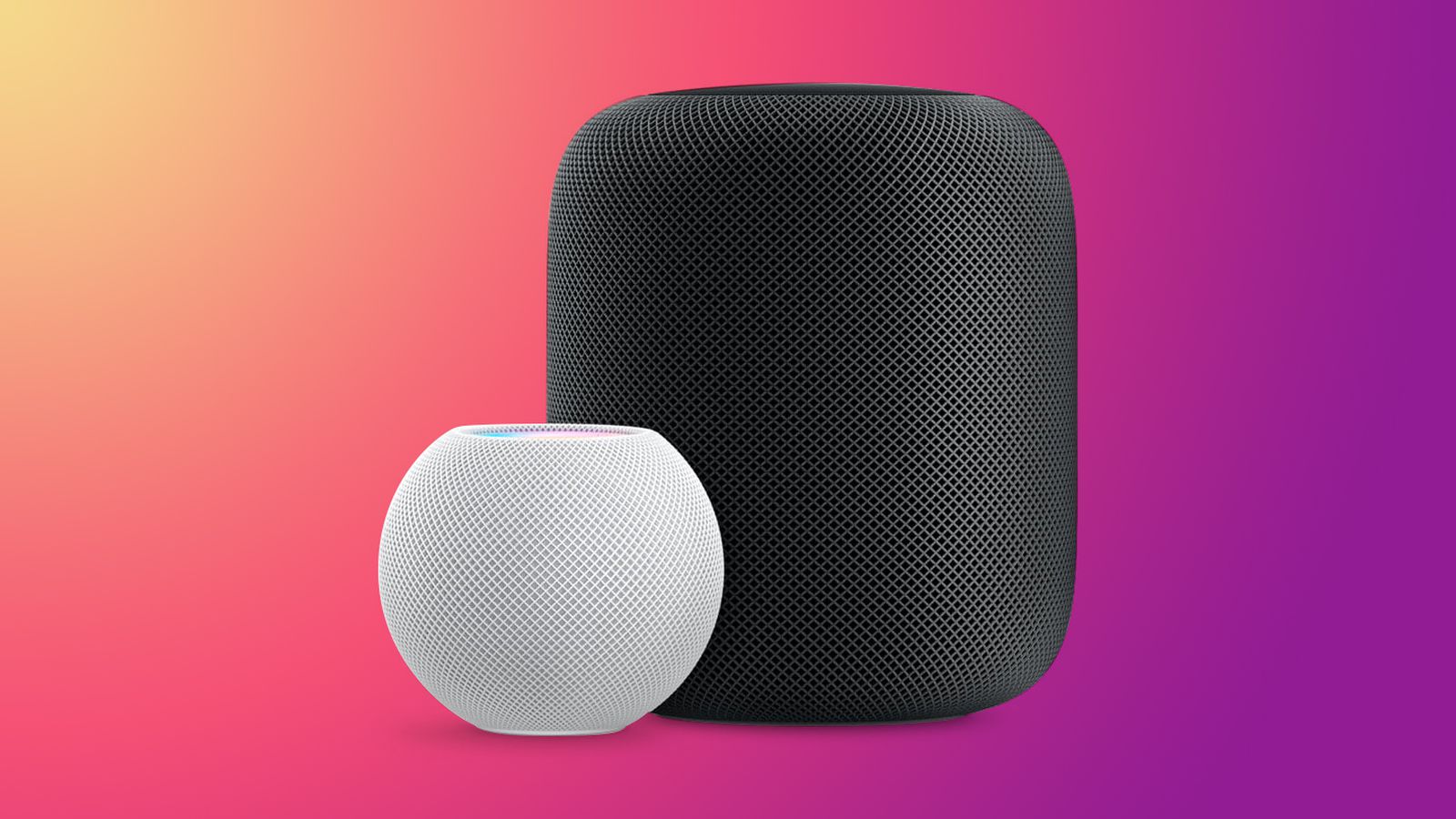 The essence is in the small bottles. They say that size matters, but the truth is that in the technological world, being able to bring together the most basic functions of a product in a small space is a great virtue.

What happens to the Homepod mini, Apple’s new stereos, has a lot of that vision. They are small, very small, but this is not a peculiarity that is at odds with their sound capabilities. Unlike.

These speakers stand out especially for having a design and dimensions in the shape of a tennis ball, about 3.3 inches in height and 345 grams of weight. They are minimalist and are, in part, elegant. They can fit well between the decoration and furniture of a home, although it makes more sense to locate them in the bedrooms.

If a couple of units are purchased, it can even be connected to a compatible television producing stereo sound. Just say “Hey Siri, put AC / DC everywhere.” A mesh covers the entire device thanks to a fabric that gives a feeling of resistance.

Regardless of whether they are located in the living room, if there are two speakers, users can use them as sound transmitters. Through the Home application or directly by voice commands, users can send voice notes. This is useful for, for example, calling on the rest of the members of a family to come for lunch or dinner.

This intercom function that can be used more in larger homes as is obvious.

These speakers produce powerful 360-degree sound. The built-in software allows the room to “recognize” to adjust the sound source in the correct direction so that it does not scatter into less suitable environments.

A highly sensitive touch panel (it works with simple touches and if you touch it accidentally it can be activated) allows you to turn it on and control some functions such as volume, but it is, nevertheless, a product focused on voice control.

Because it is through live voice instructions that helps to manage all its functions, such as playing music content. The equipment is also conceived as a nerve center from where orders are launched to other connected devices such as smart lights.

Everything is integrated through an application for the company’s products like an iPhone . Thus, a user can connect the bedroom ceiling lamp to the WiFi network to turn it on, off or reduce the intensity using only voice commands.

From that same tool, some processes can be automated, in such a way that a user can, among other things, pause the playback from a certain time or disconnect it when it is detected that he is not at home. They are interesting options that can help a greater use aside from a mere speaker.

By default, the speaker closest to the user is the one that turns on when the magic word that “wakes up” Apple devices is spoken, “Hey Siri.” But it can also be paired with other Homepods that are connected to the same home WiFi network. The transmission of information from a parent device is also fast using Bluetooth 5.0 wireless technology.

The speaker sounds great. Delivers crisp, clear sound. It has three clustered microphones that listen to users when they ask Siri for something, and a fourth inward-facing microphone that helps isolate the sound coming from the speaker to improve voice detection while music is playing.

Inside it is an S5 chip that uses software designed to analyze the specific characteristics of music and apply tuning models to optimize volume, adjust dynamic range and control the movement of the transducer and passive radiators in real time.

The speaker knows how to separate the different frequencies very well, offering good sound quality capable of distinguishing the treble from the bass. It is not the team that best powers the bass, but it treats them with a certain delicacy and offers a great experience.

It also doesn’t overdrive the highs, so the distortion is barely noticeable if you turn up the volume. It is very focused on the Apple ecosystem, but third-party applications such as the Spotify music player can be used, which can be used in a limited way through the wireless AirPlay method. Being an Apple Music subscriber, however, allows you to have a complete team.

It is less powerful than the Google Nest Audio or the Amazon Echo , but we have a much more successful 360 sound. Privacy is another positive aspect: everything is processed locally and is protected anonymously. As a weakness, the poor compatibility of domestic products compared to its main rivals Google and Amazon.

One of its great assets is the good value for money, which for 99 euros you can get a balanced experience for a medium-sized home.