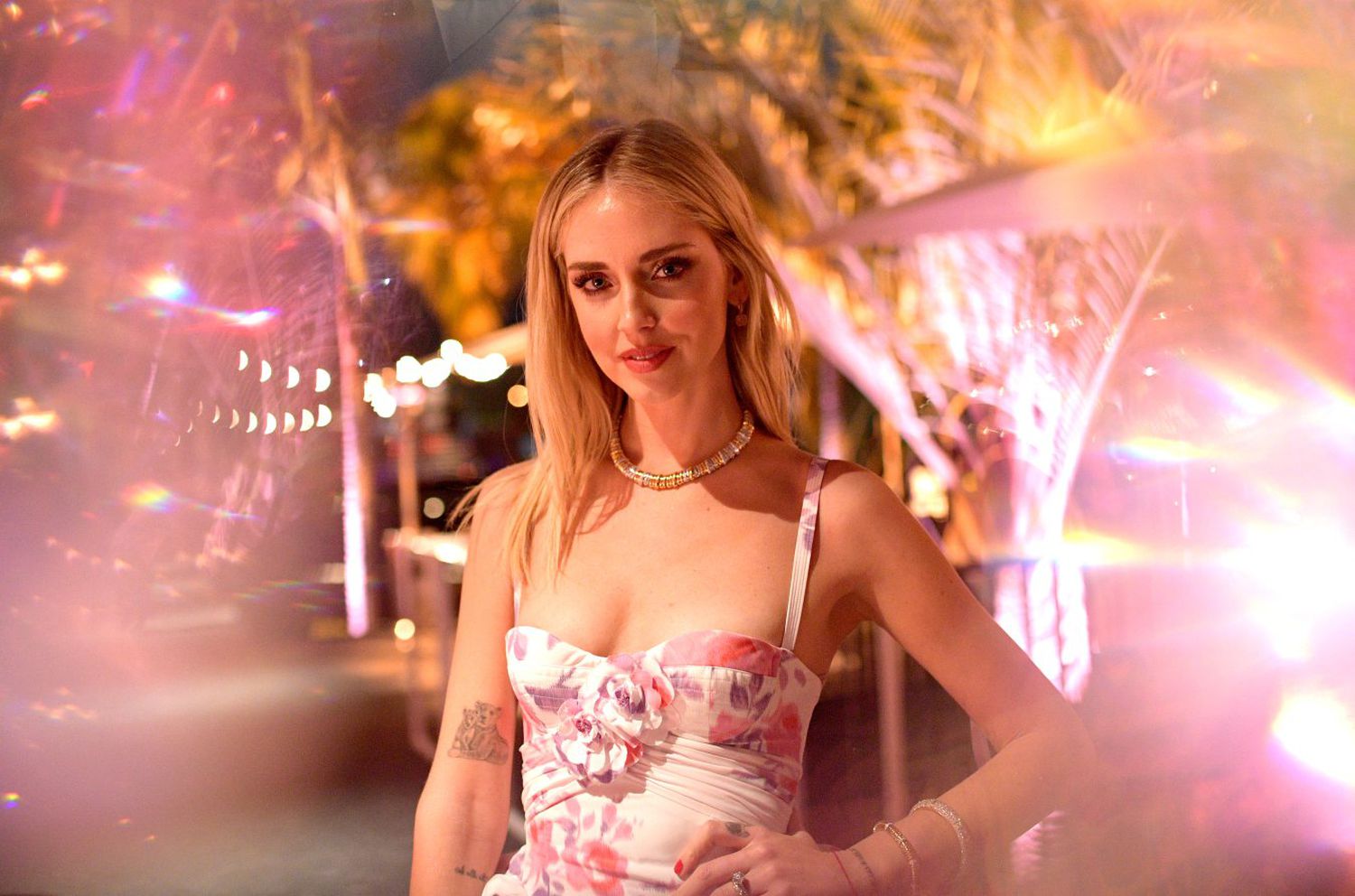 The wedding of Chiara Ferragni and the Italian rapper Fedez , broadcast practically by the minute on Instagram, generated more impact on the networks and, therefore, more profitability for the brands that signed the dress or makeup of the bride and groom and guests, than the royal liaison of Prince Harry and Meghan Markle in Great Britain.

Sharing details like these of her life on the web , the fashion influencer has earned almost 22 million followers, who have turned her into her own brandand they have catapulted her to collaborations with other firms such as Dior, which also designed her three wedding dresses; Lancôme, L’Oréal, Oreo or Champion.

The exposure is total. His daily life, perfectly calculated to appear spontaneous, is on the Internet. It is a magnet for the masses, capable of transforming the Instagram consensus into profit and a perfect transmission belt between the big brands and the consumer.
\
The most successful fashion influencer in the world represents the strength of a “like” like no one else. The company that Chiara Ferragni built 10 years ago around her image, with which she has built a global brand, is now an empire.

In 2019, according to the Italian media, it had a turnover of close to 20 million euros, adding the revenue of Sisterhood, which manages its marketing campaigns, the fashion company Serendipity and TBS Crew, owner of the Ferragni blog.

In a decade, its firms have become a phenomenon that brings together a line of footwear and accessories, another of clothing, with stores in Paris or Shanghai, and online beauty or digital entrepreneurship classes, as well as advertising campaigns of all kinds.

Now he is considering going public to make his character profitable. I would be the first influencerto do so and it would open a new era for the Instagram industry. “It is a long-term plan, for the moment it is just a dream,” Chiara Ferragni told EL PAÍS by email.

Before adjusting the landing in the stock market you have other priorities to meet. It has just signed an agreement with a new partner, the Swinger International fashion house, from Verona, which also collaborates with Versace, Cavalli and Lamborghini, and with which it will launch a collection of clothing and accessories next January.

Ahead you have the challenge of establishing a pricing strategy, that is, identifying what customers would be willing to pay for your products, seeking the highest possible profitability. At the moment, some of their bags and dresses are around 300 euros on average.

“My main objective is to propose garments that have a fair relationship of quality and price,” says Ferragni. And he points out that the underlying idea is to expand beyond its image and pursue permanence.

“I would like the brand that bears my name to reach and attract the widest possible audience and become a lifestyle brand complete that survives its founder ”. In the future, he imagines himself following this path, “proposing projects that are one step ahead and that achieve success,influencer , who likes to define herself as an entrepreneur.

And he explains that his immediate priority is to enhance the attractiveness of his companies and achieve a wider international diffusion.

His would be the first IPO (public offering for the sale of shares) of a one-man brand built solely on self-promotion on the web. On the one hand, its ever-increasing popularity can be an unbeatable endorsement.

“Going public obviously makes sense when a company has a current, current value, but also and especially when it has a potential value, depending on the expectations of growth over time and Chiara Ferragni’s companies have an enormous capacity for development.

It is not linked to a product, it is a meta-brand, it will bring benefits to any brand that is associated with it ”, indicates Michele Costabile, professor of marketing and business management at Luiss University in Rome.

It would also be an unrivaled publicity stunt for the Milanese parquet. “It would bring innovation. Saving consumers tend to invest in companies that they know and understand, as in this case, which also increases the brand’s value potential ”, Costabile observes.

But, on the other hand, the strength of this type of business is by no means assured and an IPO would be a litmus test to measure the endurance capacity of the influencer model . “Especially for institutional investors, you should be able to present a well-structured business plan and growth strategy for three or five years.

Being an emerging market, this is not easy, until now there has been a lot of intuitiveness and also knowing how to take advantage of the right occasions at the right time, but maintaining that flexibility and freshness is a challenge ”, says Costabile.

On Instagram, the social network that has changed her life, Ferragni began by sharing a photo of her with her dog in 2012. Three years earlier she had launched her blog, The Blonde Salad , from which she obtained a profitability hitherto unheard of in the sector and with which she inaugurated a new market niche, that of bloggers and influencers.

In 2015, the Harvard Business School studied the phenomenon. “Not only has she been creative, but she has managed to monetize her blog and turn it into a multi-million dollar business. And one of the reasons for its success is its ability to be profitable and inspire at the same time, ”said one of the professors in charge of the research, Anat Keinan.

Almost five years ago she took the helm of the operational management of her businesses and since then has also been the managing director of TBS Crew and Serendipity.

“At that time I felt a strong need to be the operational director of my companies to guide them along the path that my intuitions indicated to me and to lead them to the evolution that they are currently experiencing and that up to now has produced optimal results”, she points out. .

He is clear that if something defines his business project it is his capacity for innovation. “We have managed to invent a job that did not exist before and we have established on a solid foundation what at first seemed only a dream,” he observes.

Chiara Ferragni broke the traditional rules of communication, marketing and economics. “He has built extreme authority and reliability to identify products, lifestyle or behaviors that his millions of followers model and trust are the right choice,” says Costabile.

If it finally goes public, it would be difficult to calculate the value of its group on the Milanese market, as its model is so revolutionary that analysts have nothing to compare it to. Some economic newspapers have tried to find a comparison in Prada shares, whose price is four times its annual turnover. Following this line, Ferragni companies could be worth 80 million euros.

It is a small figure if you confront other titans of the image, such as the singer Rihanna, who last year generated 500 million euros just with her cosmetics brand or the reality star Kylie Jenner, who has sold half of her makeup company for 600 million.

And also if you take into account that the influencer market will move around 9,000 million euros this year, according to Influencer Marketing Hub, almost six times more than in 2016. But the scope of the move cannot be measured only with numbers. It has the value of pioneering projects. Ferragni dreams of the “like” of parquet.