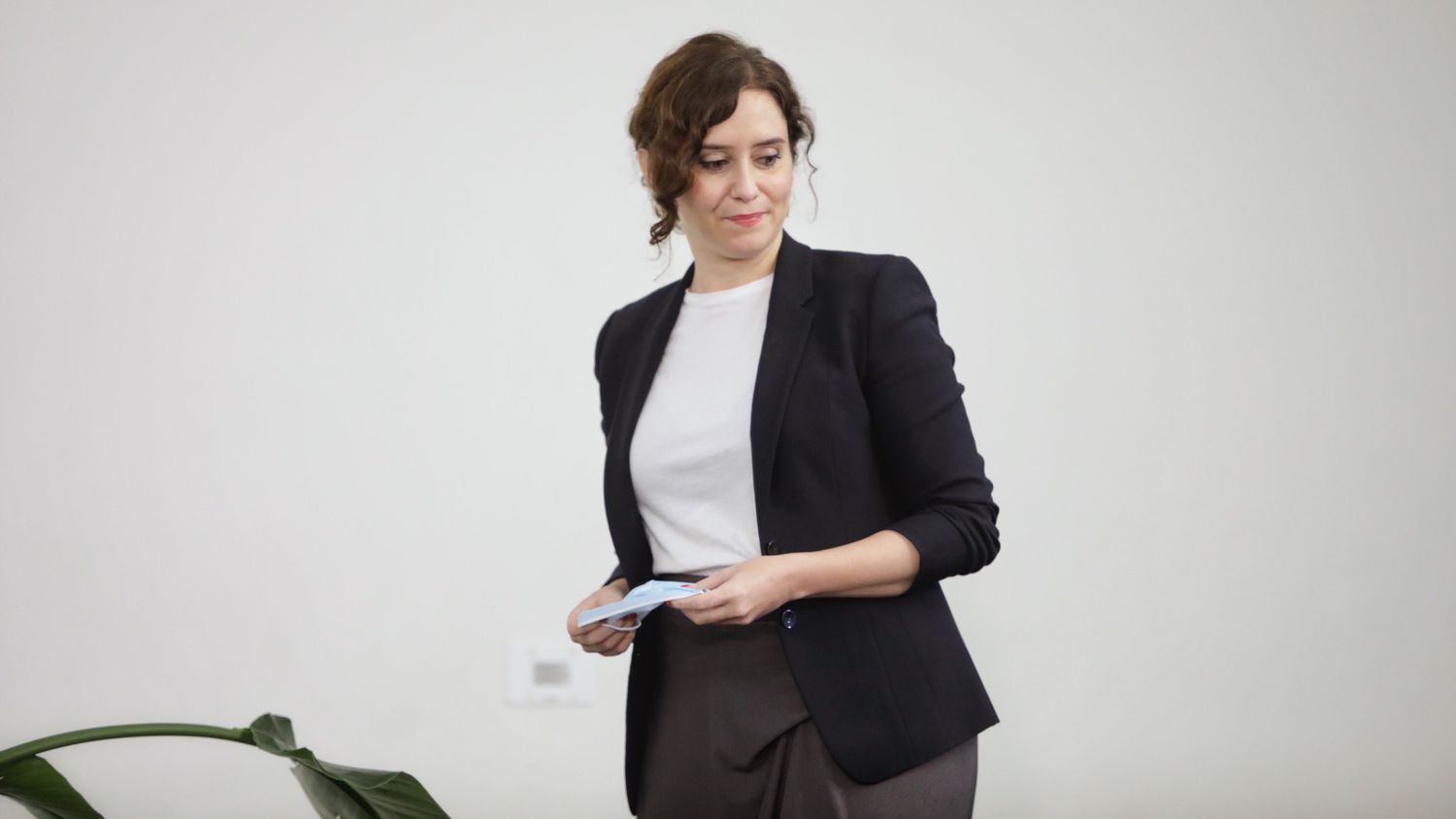 The low taxation of the Community of Madrid on its transferred taxes has once again sparked controversy these days. Many politicians accuse the autonomy governed by Isabel Díaz Ayuso of taking advantage of the capital effect to allow themselves to lower taxes, something that other communities cannot do because they lack sufficient muscle.

They are not, like Madrid, fiscally doped, say their detractors. The debate has jumped from downward tax competition to centralism and the centripetal power of Madrid to attract wealth from other autonomies, which in turn has allowed it to have more resources and exploit its fiscal privileges to have a more lax tax policy, according to critics with the leader of the PP.

It is evident that the economic traction of Madrid is marked by the capital effect. Last year he gave the sorpasso to Catalonia as the first economic engine of Spain. In recent years, it has shown more dynamism, has attracted more companies, created more jobs and has grown more than the rest.

But does the Community of Madrid collect more for having the headquarters of large companies? Does it affect your accounts that more than half a million government officials are concentrated in your territory, generally with high qualifications and better paid than the private sector average?

Nobody debates that the capital effect, the fact of bringing together the decision centers, gives Madrid an invigorating extra. There is no economic statistic that does not appear first or, at least, on the podium of the territories with the best evolution.

The political tension in Catalonia has favored him to be better portrayed in the rankings. Although the pro-independence pulse has harmed Catalonia more than it benefited Madrid.

A study by Andrés Rodríguez-Pose and Daniel Hardy, researchers in Economic Geography at the London School of Economics concludes that “Madrid, although not without problems, has managed to create a more malleable society, which has allowed the creation of a more economically dynamic, more open and more internationally connected ”.

But one thing is the Madrid economy and another is its public finances. Ángel de la Fuente, one of the leading experts in Spain in economic financing , argues that the Madrid institution does not benefit from the capital effect.

“It is true that the fact of being the capital means that it has more company headquarters and more qualified jobs. But that does not give better financing to the autonomous community, nor more room to raise or lower taxes ”.

De la Fuente directs the Foundation for Applied Economics Studies (Fedea), from where he periodically publishes reports on community financing. He explains that the fact that large companies settle in Madrid does not offer great advantages, because the corporate tax goes directly to the state coffers (something that does not happen in the provincial territories).

The personal income tax of its workers goes to the autonomy where they work. For example, employees of a large company based in Madrid, but assigned to factories or businesses throughout Spain, will pay personal income tax wherever they reside, regardless of the company’s registered office. VAT and excise duties are distributed based on criteria that combine relevant consumption and equity.

This expert admits that large companies have better paid workers at their headquarters. A circumstance similar to what happens due to the fact that the central government, its ministries and all the large public bodies are in Madrid.

The highest paid public employees and civil servants are in the capital and on average earn more than those in the private sector. They pay more personal income tax, consume more (VAT) and develop more wealth.

“This does not guarantee better regional financing either,” says De la Fuente. The financing system is complex, not very transparent and generates inequalities, but it seeks to guarantee certain equity.

All the communities contribute 75% of their regulatory collection to the common stock market (calculated as if they did not affect taxes), and although they keep 25%, which could favor Madrid,

De la Fuente provides data: If 100 is the average financing per capita adjusted among all the communities —which take into account aspects such as the school-age population, the degree of aging of the population, geographic dispersion.

Madrid would be the territory with the highest fiscal capacity with an index of 132.9, but the reality is that its final financing per adjusted inhabitant stood at 100.7, practically the average.

This expert recalls that the figures are calculated with a model that measures the income that communities would receive without having legislated to lower or raise taxes.

But whenever a territorial debate is opened, different sensitivities and disparity of criteria arise. Francisco Pérez, director of the Valencian Institute for Economic Research (IVIE), thinks the opposite of De la Fuente.

“There is undoubtedly a capital effect from which Madrid benefits,” he explains by phone. Pérez uses a recent study published by the IVIE entitled Madrid: capital, knowledge economy and tax competition to defend his position.

The 196-page document analyzes in detail “the advantages that Madrid obtains in its economic development due to its status as the country’s capital and how these can act to the detriment of equality between regions”.

Pérez insists that the dynamism of Madrid, the leading role of its private sector and the role that the public sector has played in the last decade allow the region to play with a certain advantage. Remember the importance of concentrating the General State Administration in Madrid, unlike what happens in Germany or other EU countries.

He gives as an example that more than 60% of State contracts are for Madrid companies, which makes the State Administration a magnet to attract firms to the capital.

The authors of this study, led by Francisco Pérez, analyze the effect of tax competition that, in their opinion, the Community has developed in recent years.

“Madrid stands out as the autonomy that has most used its regulatory capacity in certain taxes to introduce tax benefits, especially in personal income tax, wealth tax and inheritance and gift tax, especially in the last two taxes,” the document states , which calculates in more than 4,100 million the resources that this autonomy has stopped collecting last year due to the tax cuts.

“These tax cuts are easier to assimilate by regional budgets thanks to the dynamism and levels of income and wealth in Madrid,” explains Pérez.

This tax strategy involves “tax competition for the tax bases of other communities, by influencing tax bases such as property, which are more mobile, especially those of taxpayers with higher levels of income and assets.”

In summary, it seems evident that Madrid enjoys more economic dynamism due to the capital effect, the concentration of large companies and the fabric of the State architecture that make up the centers of power.

But it is more debatable that Madrid receives more resources from the financing system for that reason. What is true is that the private sector has a greater role in Madrid in services such as health, education and other essential services. This saves efforts for the Community of Madrid, which can manage its resources differently from the rest of the autonomous regions.

Diego Martínez, professor of Economics at the Pablo de Olavide University in Seville, does not see a clear answer to this debate. “There is not enough academic evidence to clearly determine that the Community of Madrid has better financing than the rest due to the capital effect,” he says.

And remember that in the work on fiscal balances, the cost benefit method (the one advocated by most academics, but which is reviled in Catalonia) shows a deficit balance towards Madrid. In other words, Madrid residents would contribute more than what they receive from public administrations.

“The balance of the fiscal balance of a territory with the Central Administration is the difference between the benefits that its residents derive from the actions of this administration and their tax contribution to sustaining it,” explains De la Fuente.