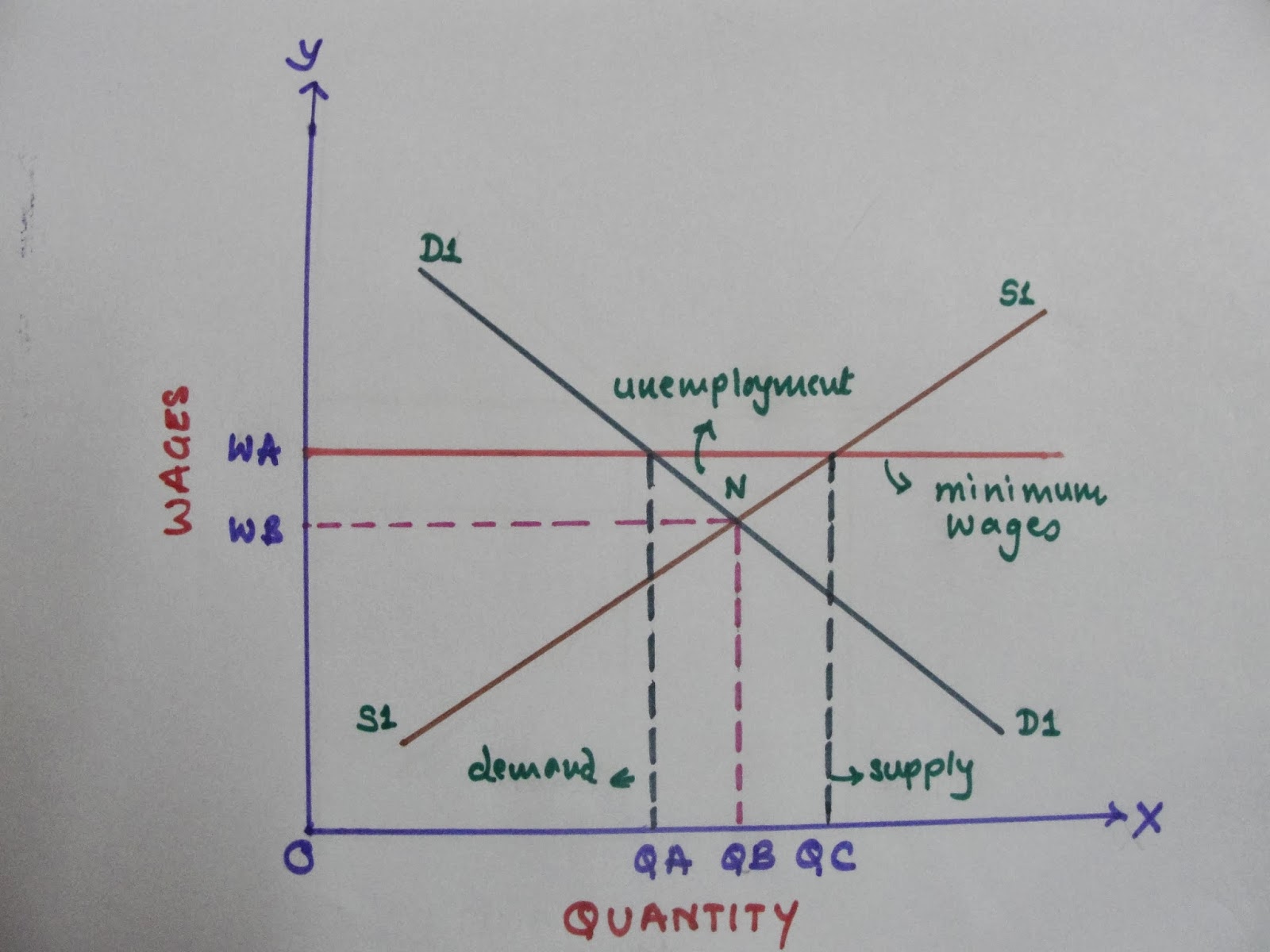 In the absence of clearing up the disagreements that within the Executive itself is generating the increase in the interprofessional minimum wage for 2021, Work has opened the door for the increase to be carried out without the support of employers .

This is what the Secretary of State for Employment and Social Economy, Joaquín Pérez Rey , has seen today in his appearance after the meeting with the social agents to determine this amount.

“The lack of support from any of the parties cannot prevent the Government from continuing with its initiatives,” he said after also citing the possibility that the agreement could be reached only “with some members.”

Pérez Rey also pointed out that it is necessary to distinguish between “social dialogue and social agreement” and has recalled the six agreements that employers, unions and the Executive have already signed in this legislature.

“We have all shown a great capacity for adaptation,” he said. Thus, Work has today raised the social agents that in no case will it freeze the minimum wage in 2021 and has called another meeting next Monday to continue negotiating. In addition, he has asked the businessmen to present a new proposal then, after they demanded its freeze or even a reduction.

“For the Government the freezing of the SMI is not a variable,” has settled number two of Labor, which has criticized that the CEOE has arrived at the meeting without room to negotiate and, therefore, they have asked for an effort and that ” reconsider your position.

“They would do well to review their positions and I have no doubt that they will,” Pérez Rey insisted, although business sources consulted by this newspaper point out that their position on this issue has little room for change.

But beyond the claims of Labor, the truth is that the division in the Government remains open. In a parallel press conference, the Minister of Finance and spokesperson, the socialist María Jesús Montero, cooled Diaz’s mind and requested “prudence” in this regard.

Montero has remarked that “we must bear in mind the current economic circumstances”, in line with the position held within the Executive by other socialist ministers such as Calviño or Escrivá.

As he has said, it is necessary to take into account reports and indicators “that allow making the best possible decision to continue promoting economic growth” and without this leading to an increase in unemployment, which is “the most important concern of the Government.”

The minister recalled that the minimum wage has risen 29% in two years “as a result of social dialogue and with the commitment of the different labor agents.”

During the press conference after the Council of Ministers, the spokeswoman for the Executive has vindicated the Government’s commitment to this issue, highlighting the fact that in the last two years these increases were achieved with the help of both employers and unions.

The part of the Executive most reluctant to this immediate rise wants to condition the debate on a consensus that now seems impossible. This part of the government represented by Montero and the third vice president, Nadia Calviño, believes that right now it is not the economic priority.

“We are in a situation in which the context of the pandemic has caused an economic crisis of which we are all aware,” said Montero.

The spokeswoman did not want to completely rule out the possibility of the rise, but she did say that it should be debated to make the best decision, contributing to two premises: “continuing to promote economic growth” and “containing no outflows of people from the working market”.

Therefore, Montero appealed to dialogue with businessmen and unions to make the decision “with the prudence that this moment advises.” And at this point the government spokeswoman insisted that the government’s priority is “to support companies and workers to keep jobs . “

While Montero and Calviño recall that the pact between PSOE and Undias Podemos raised only the objective at the end of the legislature, without obligations of annual increases, sources from the purple sector of the Government insist that it would be desirable to raise it “little by little.”

First as a political message in the midst of a pandemic, but also because they understand that it is better to disperse the effects of increases over several years and not concentrate them.