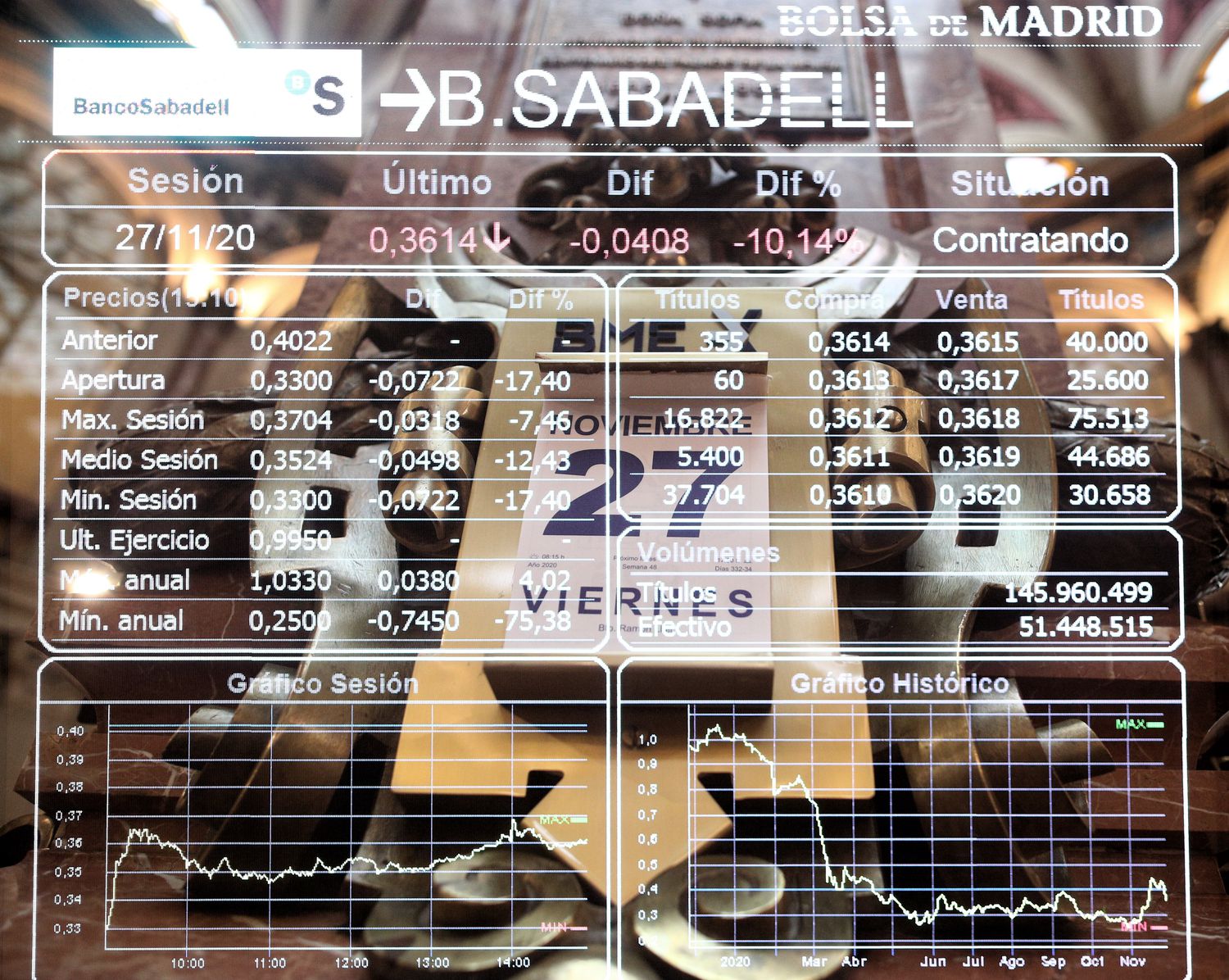 The union between BBVA and Sabadell had many elements in its favor. It would give birth to a large group, the second largest in Spain after the union of CaixaBank and Bankia, with a strong presence in the SME sector and highly digitized. But in the end, despite everything, a consensus price was not reached.

According to financial sources, BBVA offered one of its shares for nine of the Sabadell. This meant that there was almost no premium over Wednesday’s closing price, although it assumed the 21% that the Sabadell had risen since the merger announcement.

On the contrary, the Catalan bank claimed approximately a 25% plus on Wednesday’s close. In summary, BBVA valued the rival’s shares at 0.43 and they were demanding 21% more, approximately 0.52 euros per share. The two entities declined to comment on these negotiations, which were concluded early Friday.

The valuation differences between the two banks were very relevant. BBVA had planned to make the payment through an exchange of shares, so it is likely that the president of Sabadell, Josep Oliu, would have demanded a vice-presidency and Carlos Torres, the head of BBVA, would have refused.

It was not the only factor, but it was the decisive one. The leaders of the two entities also argued over the distribution of power, a factor that could vary the price to pay.

But the fact is that Carlos Torres, for BBVA, and Josep Oliu, for Sabadell, did not reach that halfway point where the two believed to close a good deal. And now the two entities must demonstrate to regulators, the market and above all their shareholders that they can find more profitable alternatives to their union.

Financial sources commented last Thursday on the serious price differences and mutual distrust that had emerged in the talks, to the point that they hinted at a possible breakdown.

Regarding the vice presidency of Oliu, these sources pointed out that Torres did not want to introduce the rival executive due to the uncertainty surrounding the BBVA-Villarejo case.

If Torres were to be imputed by the National Court and had to give up the presidency, it could end up in the hands of Oliu. However, BBVA sources commented on Friday that the reasons for the schism were economic and that the issue of corporate governance was not discussed.

Analysts believe that, now that the plan with Sabadell has not gone ahead, BBVA can carry out a buyback of its own shares to boost the price, as well as expand its presence in the capital of Garanti, its Turkish subsidiary, of which it controls almost 50%.

The Catalan entity, for its part, has shown its intention to get rid of its British subsidiary, TSB, to which the market attributes a value close to zero.