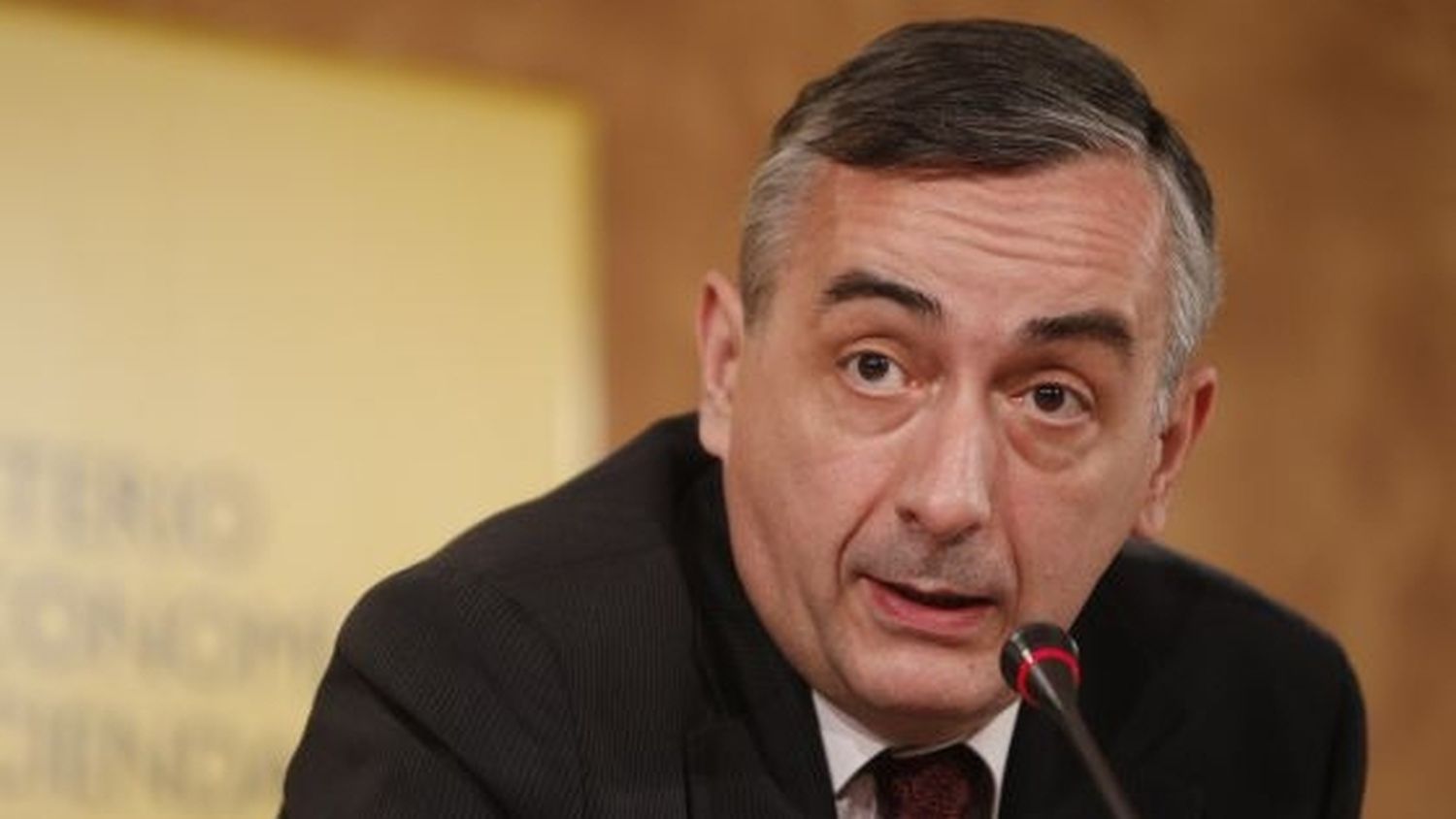 Before recovery, a brief and untimely setback. Funcas has worsened its forecasts on the Spanish economy for the fourth quarter this Friday. The think tank of the former savings banks estimates that activity will contract by 3% between October and December, compared to the 3.9% increase it had forecast so far.

The reintroduction of restrictions by the second wave has led to a 180 degree turn in their predictions in just two months, when the summer truce made us think about the continuation of the rebound at the end of the year. Spain will not be alone in its return to the red.

“The weakening of activity since September points to a relapse of the economy in the fourth quarter throughout Europe,” says the text. The Government handles much more optimistic data. “The central scenario for the fourth quarter is not a fall or negative growth in GDP,” said the economic vice president, Nadia Calviño, last week.

The consensus of the analysts of the 20 research services that make up the Funcas panel has also lowered their expectations for 2021.

They consider that the negative inertia of the last quarter will cause “a drag effect” that will weigh down the advance anticipated at first, when the year-end prospects were better.

That will translate into a 6.5% rebound in GDP next year, eight tenths less than the previous year. If its forecasts are fulfilled, the economy will begin January in crescendo until reaching a ceiling in the third quarter of the year, when it would improve by 4%.

The only indicator that improves is the GDP of 2020. But it is not because they appreciate any rebound, but because the data published by the National Institute of Statistics in the third quarter was significantly better than the panel’s forecasts.

This estimated the improvement at 11.5%, while finally the comeback was much more pronounced, 16.7% , higher than expected by the Government itself. By adapting its numbers to that unprecedented rebound, which is slightly overshadowed by the downturn at the end of the year, the final balance of the fateful year 2020 does not experience a significant change either:

Also here, the Executive of Pedro Sánchez moves in more favorable latitudes than the study services: the Government foresees a fall in GDP of 11.2% for this year and a growth of 7.2% for the next, which could even rise to 9.8% with the push of European funds.

The positive surprise of the third quarter has shown the difficulty of correctly interpreting the indicators in a scenario that changes rapidly, from one week to the next.

Among the research services that participate in the Funcas panel, there are notable divergences, with wide ranges in the growth forecasts for next year, specifically between 5 and 8.7%, unthinkable in normal times, with which that the Government, aware of the high volatility, does not see it unreasonable to strike again at the end of the year.

For that, given the deterioration of the service sector meters and the pessimism of the European Central Bank and the main analysis houses, it would be enough to keep GDP stagnant in the fourth quarter, and make 2021 the year of the clean slate.

Despite next year’s rebound, Funcas believes that employment will not yet begin to digest the pandemic: he estimates that the average annual unemployment rate will be 16.9% this year and 17.5% in 2021, still below the 20% barrier in which it moved during no less than 22 quarters after the Great Recession.

The ERTEs have contained a drain that could have acquired much greater proportions: 2.7 million workers have left the temporary regulation files as the economy reopened, and at the end of October there were about 600,000 left.

However, the scars on the Spanish labor market will take years to heal: the IMF does not expect employment to regain pre-pandemic levels until 2026.