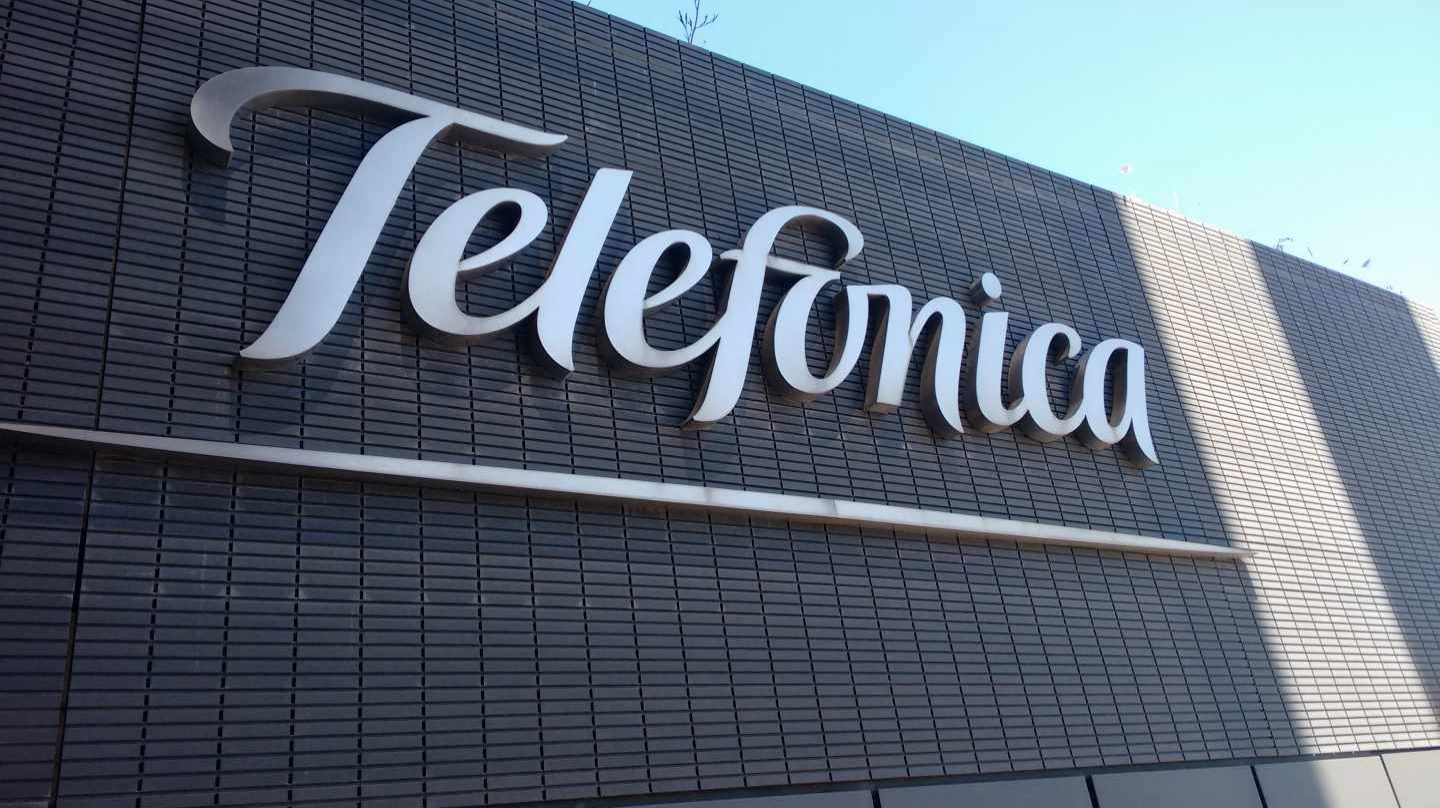 Telefónica closes the circle in Brazil and reinforces its leadership in this strategic market for telecom after acquiring a significant part of Oi’s mobile assets.

Specifically, after the success yesterday of the offer made by the consortium of Telefónica (Vivo), Telecom Italia (TIM) and América Móvil (belonging to the Mexican Carlos Slim), which put on the table 16,500 million reais (about 2,700 million euros) for the mobile business of this Brazilian operator, Vivo acquires 10.5 million mobile customers – 28% of the total put up for sale – and 19% of the total number of mobile telephony sites of Oi (2, 7 thousand mobile access sites).

The operator, which participates in a consortium with Telecom Italia (TIM) and América Móvil (Claro, owned by Carlos Slim), pays 5.5 billion reais (about 883.84 million euros) for part of Oi’s mobile assets

In addition to acquiring 43 MHz of spectrum as a national average weighted by population, corresponding to 46% of radio frequencies so far in the hands of the Brazilian firm.

For all this, the operator has paid 5.5 billion reais (33% of the total amount of the offer), which is about 883.84 million euros and the effective transfer of all these assets is expected to occur before the end of next year.

From the Spanish telecom company, they have highlighted in a relevant fact sent to the Brazilian CNMV and the National Telecommunications Agency (Anatel) they have highlighted that this operation will bring its shareholders “an acceleration of growth and the generation of efficiencies and operational synergies , which will result in the benefit of customers, in the experience of use and the quality of the service provided “.

In addition to strengthening Vivo’s capacities for technological innovation and competitiveness.

In this sense, they have pointed out that acquiring part of Oi’s mobile assets also represents “a more important step for the company’s purpose of bringing digitalization closer . “

Brazil is one of its priority markets for the Spanish telecom company along with Spain, the United Kingdom and Germany. At the end of the third quarter of this year, Vivo had a 33% market share and already accounted for 18% of the turnover of the multinational led by Álvarez-Pallete.