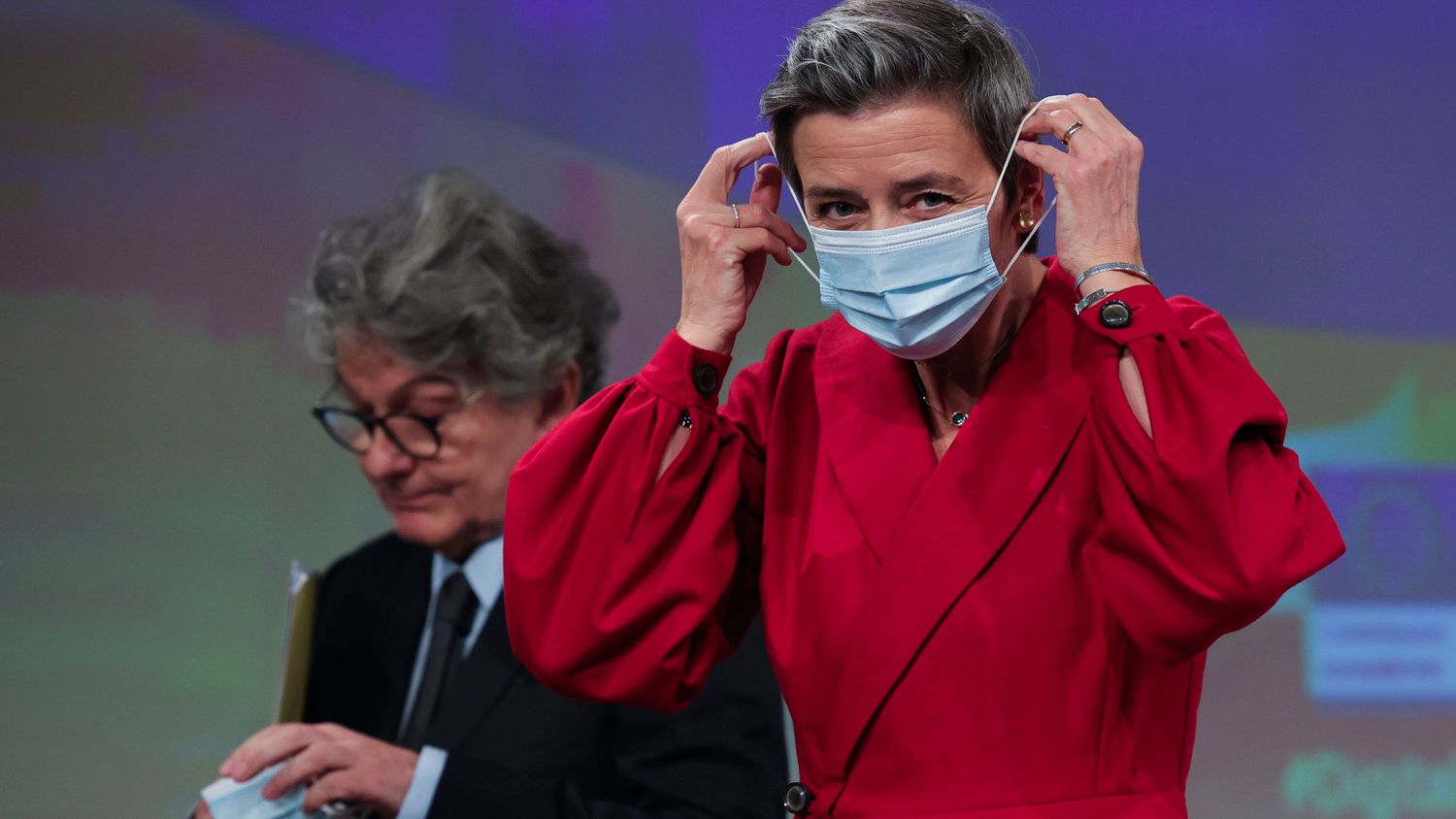 Brussels laid the foundations for a new digital era on Tuesday by putting new rules on the table to delimit the playing field for technological giants.

The European Commission proposed to hold the giants with the responsibility of how much they spread, forcing them to eliminate content that is illegal and giving access to their data to the public authorities to verify that they comply with the law.

The Community Executive wants to put an end to those giants imposing their law on the rest, for which they will use multimillion-dollar fines and, ultimately, even the obligation to sell business units.

The European Commission launched the draft Law on Digital Services (DSA) and Digital Markets (DMA) . The texts go beyond being a mere update of the electronic commerce standard approved in 2000.

As proof, community sources point out that in recent weeks the activism of the lobbies has multiplied before what stands as one of the highest standards in the world.

And those pressures have only just begun, since those regulations must now travel to capitals and the European Parliament , where an intense battle is expected between those in favor of tightening or relaxing the control of big technology. The EU is not alone in that battle.The UK also introduced its law to curb the power of these corporations.

The DSA imposes above all transparency duties after big technology has been dragging its feet to comply with requests from Brussels. The platforms will be obliged to remove illegal content – from the dissemination of terrorist propaganda that incites hatred to violations of copyright – and to give supervisors access to data “that is necessary to monitor and evaluate compliance” with the regulation.

In case of ignoring the law, they may be punished with fines that can reach 6% of their global turnover.

The rules promoted by Vice President Margrethe Vestager and Commissioner Thierry Breton – who, far from hiding, even ironic about their differences – also stipulate that companies must guarantee that the user knows “clearly and unequivocally and in real time” if in front of you is an advertisement, who is behind it and what “parameters” have been used to make it the target of that advertisement. As Vestager was right to say, the Commission wants to understand how these companies’ algorithms work.

The responsibility of verifying that companies comply with the law will fall on a national coordinator of digital services, who will be the one who accesses the data on the platform. A senior community official stressed that the rule affects all companies, although the large ones will have greater obligations.

Among other things, they will be subject to an independent annual audit. In it, a risk assessment will be carried out regarding fundamental rights, discrimination, freedom of expression or manipulation of its contents. From there, the company must adopt measures to mitigate these threats, whether with codes of conduct, moderation of content or modification of the terms and conditions of the service.

The DMA, in parallel, tries to reinforce the battle of Brussels against the market dominance of corporations such as Facebook, Google, Apple, Amazon or Microsoft. The power of these groups has only accelerated during the pandemic, becoming true global behemoths.

For this reason, the Commission has introduced rules for gatekeepers , or actors with market access control, which according to Brussels may end up becoming “private legislators” in the digital world. “We propose that companies operating in Europe can compete freely and fairly online in the same way as they do offline.

This is one world. We must be able to do our shopping safely and believe the news we read. Because what is illegal is both online and offline ”, explained Vestager.

The Commission’s proposal sets that established gatekeepers will be considered – and others that potentially can be – that meet various billing or user requirements.

And that they have a capitalization of at least 65,000 million euros, which allows to focus the focus. In addition to the five companies mentioned, AFP estimated that there are five others that would fall into that category: Booking, Alibaba, Bytedance, Snapchat and Samsung.

Those companies will have obligations and prohibitions. The Commission wants to avoid market abuses that now required an investigation, in the course of which those gatekeepers could continue to strike out at potential competitors. Therefore, Brussels will prevent these companies from using customer data for their benefit; block users depending on the software they have installed or decide to uninstall, or restrict access to those who have purchased products off the platform.

The Commission provides for a system of sanctions ranging from fines of up to 10% of global turnover to dismantling the group through divestments or the separation of business units, in the event of systematic breaches.

“It is not a proposal against anyone, but in favor of citizens, democracy, innovation and fair competition”, said the Commissioner for the Internal Market, Thierry Breton.