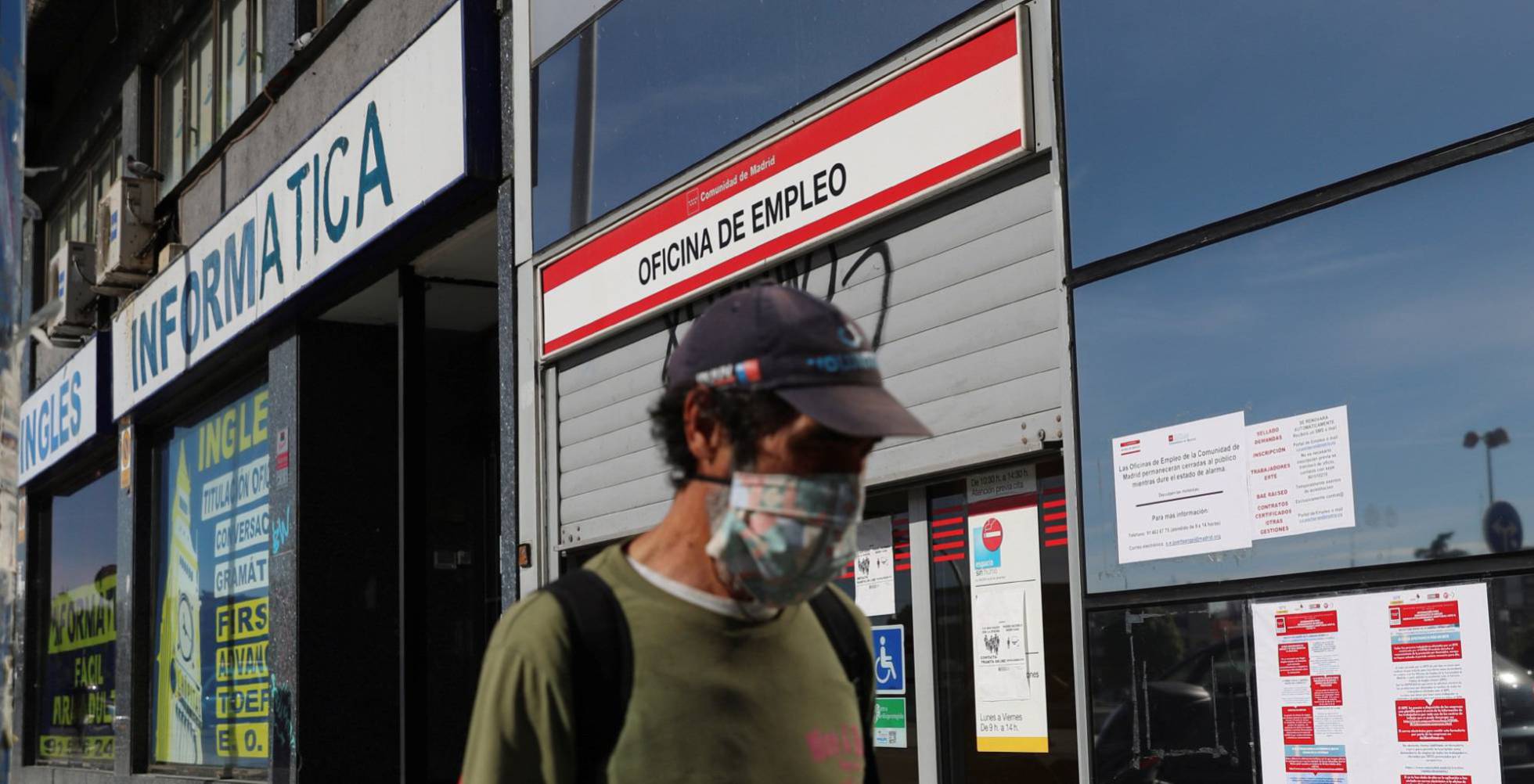 Dragging a debt with the Treasury or Social Security, or having been convicted of an economic judgment and not having paid, are the main reasons why the Administration may decide to garnish a worker’s salary.

Despite the fact that very little is said about it, “payroll garnishments tend to be more frequent than it may seem,” according to Elena López, an associate in the labor department of the Guillén Becáres law firm. How do these procedures work and what are the guarantees established so as not to run out of what, for many, is the only source of income ?

The withholding on the payroll will be executed by the employer, that is, the worker will receive only the part of the salary that has not been garnished.

“The company will only proceed to seize the payroll if it receives a notification from the Court or any Public Administration that orders it,” clarifies Eva Gómez, labor lawyer at the Sanahuja Miranda law firm. In it, the total debt of the worker will be specified, as well as the way in which to carry out the embargo.

The company cannot refuse to do so; otherwise, “it could be considered a subsidiary liable for debt repayment”, summarizes Gómez.

In this way, the employer “will proceed to enter the amounts seized from the worker in the bank account of the corresponding administration,” says López. The fact that the payroll has already been deposited in the worker’s bank account is not an obstacle to being seized, according to Gómez. “In this case, the Court will order the seizure of the entity in which it is entered, ” he adds.

However, there are certain parts of the payroll that cannot be touched and that the worker will have the right to enter in any case. To know what these parts are, you will have to divide the net salary into sections.

As established by law, there is a first part, up to the amount corresponding to the minimum interprofessional salary (SMI, that is, 950 euros per month) , which is unattachable. Of the second tranche, up to double the SMI (1,900 euros), only 30% could be seized. Of the third, up to three times the SMI (2,850 euros), 50%.

Of the amount corresponding to a fourth SMI, 60% will be withheld, from a fifth, 75%, and, for the amount that exceeds this amount, 90%. These percentages may be lowered between 10% and 15%, depending on the family responsibilities that the worker supports.

Things go wrong when there are extraordinary payments . On the one hand, “if these are not prorated, it is possible that, in the months in which they are collected, the embargo will be higher than usual for exceeding the tranche,” explains Gómez.

On the other hand, “if they are prorated, the SMI limit will have to include proration,” adds López. If, for example, the payments were 14, instead of 950 euros per month, 1,108.33 euros per month will be unattachable.

And it is also important to remember that severance pay, transportation bonus or maintenance or accommodation allowances received by the worker, as they are non-salary concepts, cannot be seized.

Of course, “as long as the embargo diligence does not indicate otherwise”, adds López, who adds that to the rest of the settlement concepts that the worker has, such as the settlement for termination of the employment relationship, “the general rule will apply ”.

According to the law, in addition, if the worker receives payroll from two or more companies, “the income is added so that there is a single unattachable part”, in the words of López.

But, in practice, “the company does not have to know the eventual salary remuneration that the worker receives from other companies, so, unless otherwise indicated, it will comply with the embargo applying the percentages based on the remuneration that pays ”, adds Gómez.

Likewise, there may be several garnishments on the same payroll. At least, in theory, because in practice, given the average amount of wages and the garnishment percentages that apply, it is not the most common.

Therefore, “if the company receives a request to seize payroll from a worker who already had another debt prior to the one that was being withheld, the company will notify the new creditor that it cannot carry out the corresponding seizure until it is settled the first debt ”, concludes López.